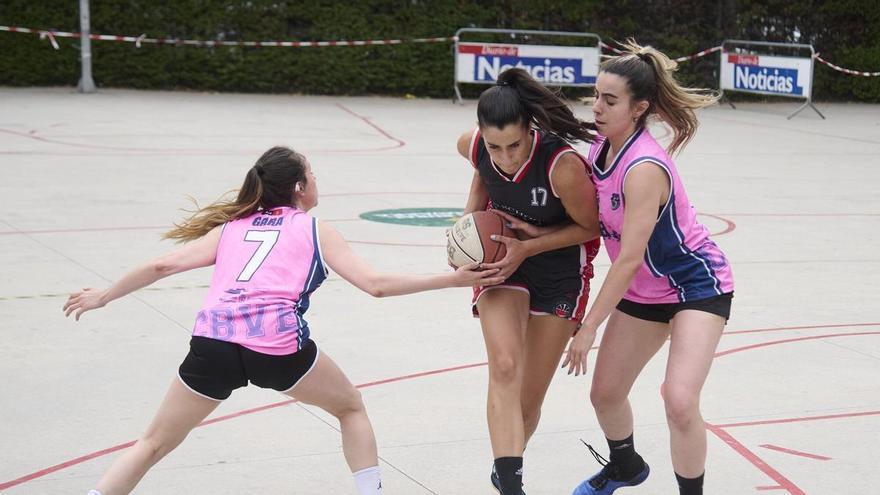 Family, old friends, music and, above all, a lot of basketball. The San Cernin school celebrated this Saturday the 14 hours basketball after three years of hiatus due to the pandemic, a 5×5 tournament that filled the eight downtown courts. Starting in the morning, it was fourteen hours of pure balloon non-stop, which ended with a women’s final at 10:00 p.m. and a men’s final at 11:00 p.m. After the championship, the awards ceremony took place at the Enter nightclub in Pamplona.

Teams from several Autonomous Communities, and even a French team, joined this basketball party with the intention of enjoying a day that revolves around his sport. In total, around 350 people, ages 16 to 50, participated.

And that is the main objective: to enjoy. That’s how I commented Maria Asurmendi , Araski player from Navarra, who signed up for the tournament with her teammates with whom she started playing when she was 16 years old: “It’s a reunion, getting together again with people from a lifetime of basketball, playing with friends and having a good time ”. “I am very excited to be here and support Iñaki who has worked through this great tournament,” she added.

Iñaki Narros, former player for 22 years in the FEB categories and organizer of the event, wanted to highlight how eager he was to prepare this after three years of hiatus: “We were really looking forward to it because we organized this event so that people, whatever their level, have fun The response of the participants is very positive, there are even people who have not been able to come and they are bombarding my cell phone asking me how it is going”.

One of the words that was repeated the most on this day was “family”. Two 26-year-old Navasket players, Paula Vidondo and Silvia Martin They affirm that they attended the event because “it is already a tradition to do so”. “For me this is family, I’ve been playing with them all my life,” said Paula. On her part, Silvia added that everything goes further: “We come because we play what we play. Basketball, we love it, but it is also the excuse to go for a drink later. It’s not just the match, but everything that surrounds it.”

also wanted to be present Inaki Sanz, former player who debuted with Monbus Obradoiro in the ACB, the highest category. The Navarrese agreed with the feeling of reunion: “During the season you are focused on your team and your teammates, but you have to bear in mind that you have lived with many people in other teams and here you meet everyone again. You have the basketball bug in your blood and in the end you dare to play with friends”. “There are no ages here, except tomorrow, when everything will hurt,” he joked. 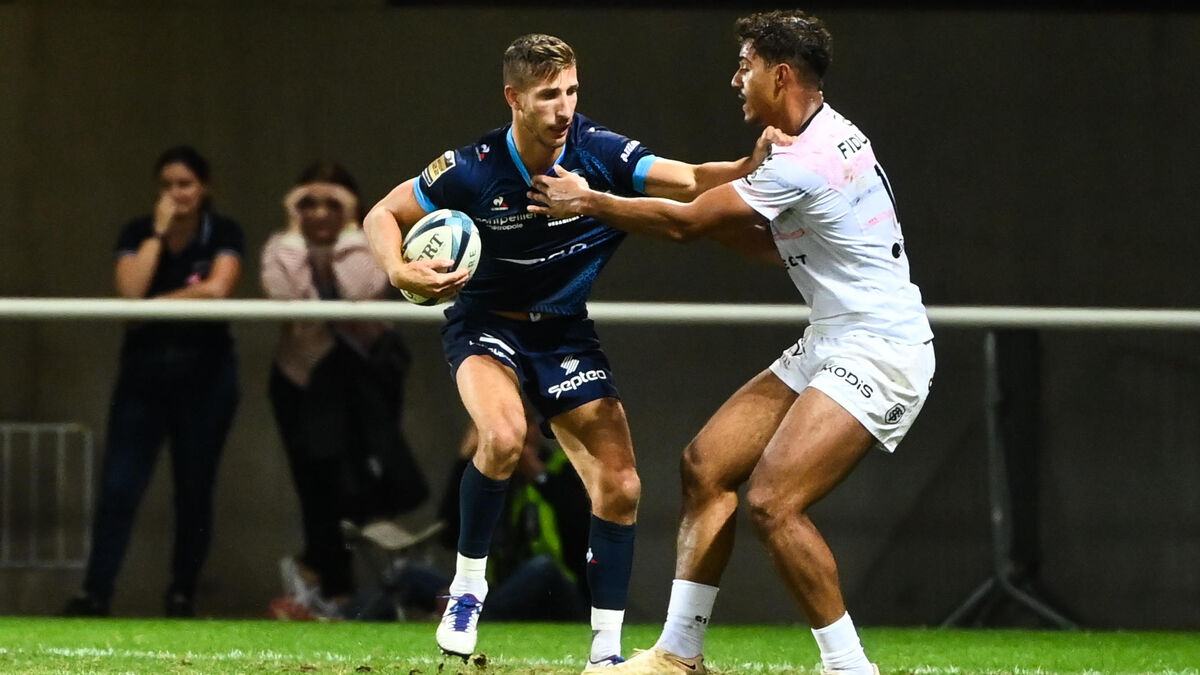