Berlin (SID) – The old and new German champion Alba Berlin is counting on Tim Schneider in the Basketball Bundesliga (BBL) in the long term. The contract with the home-grown player was extended by three more years to 2025, as the club announced at the end of the season on Wednesday in the Friedrich-Ludwig-Jahn-Sportpark.

Born in Berlin, Schneider (24) joined Alba more than ten years ago and was in the Bundesliga squad for the first time in 2016/17. In the past season, the power forward averaged 7.5 points in 17 games (including play-offs). In 2018, Schneider played two international matches. 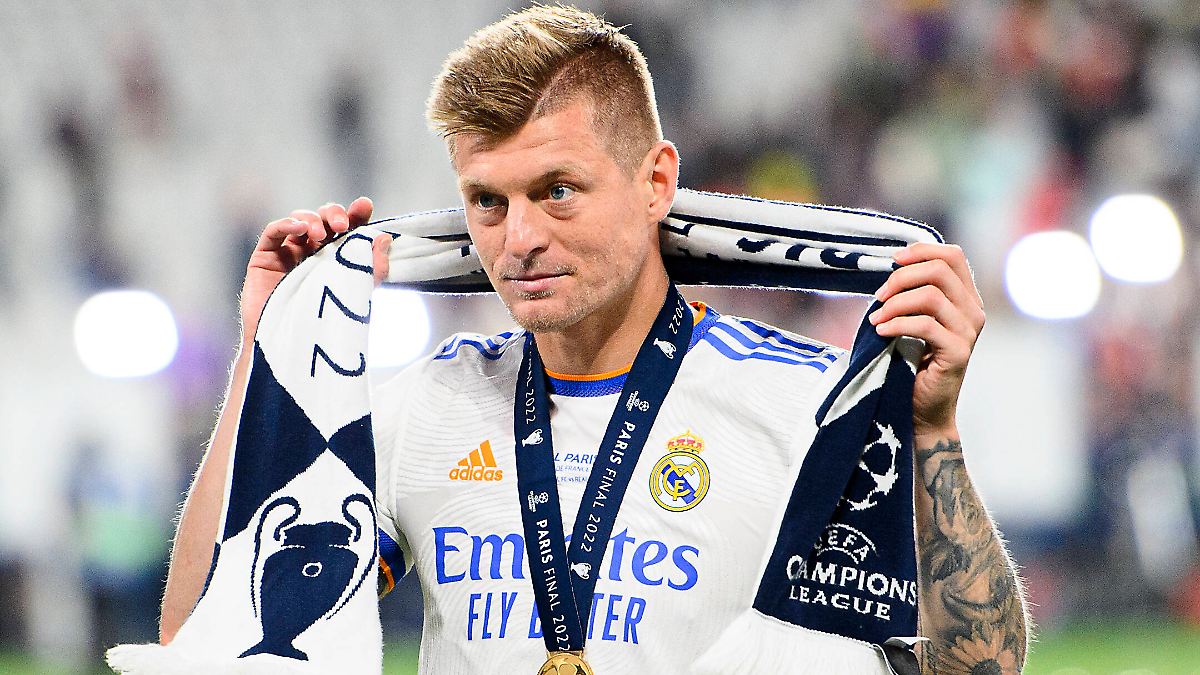 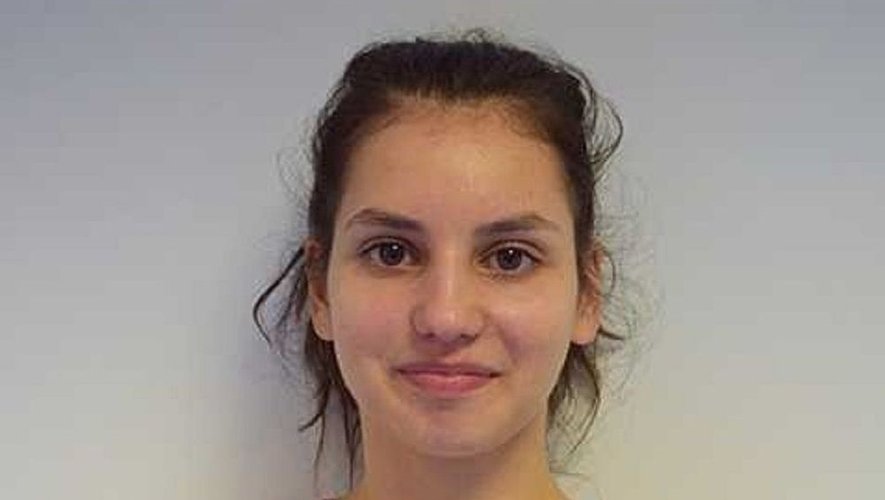 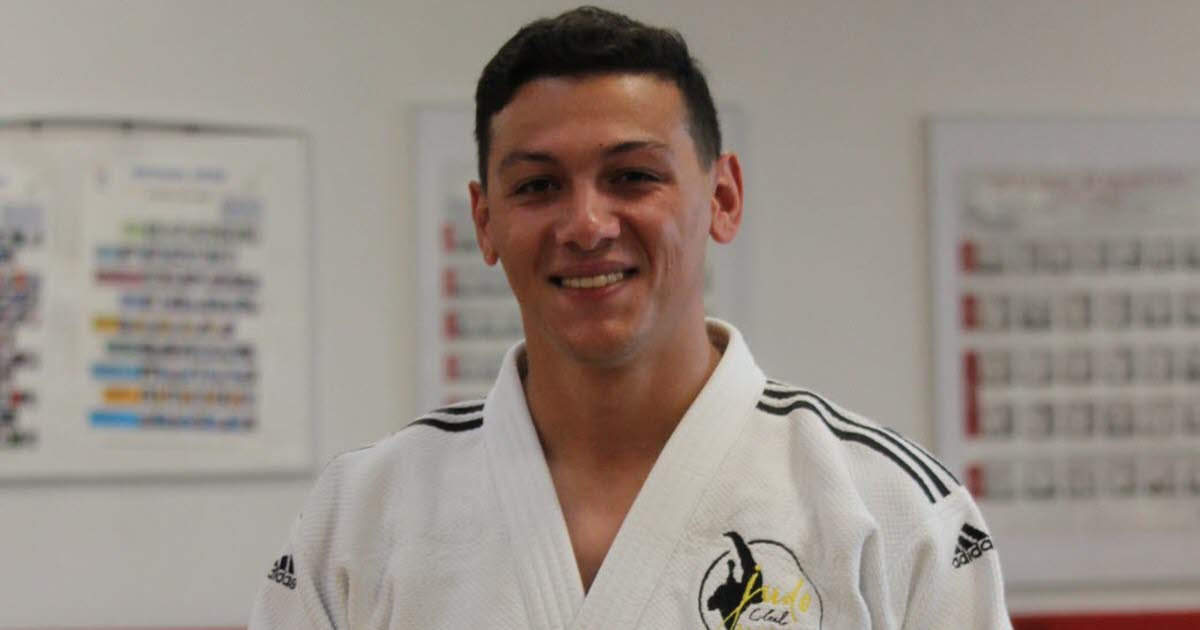