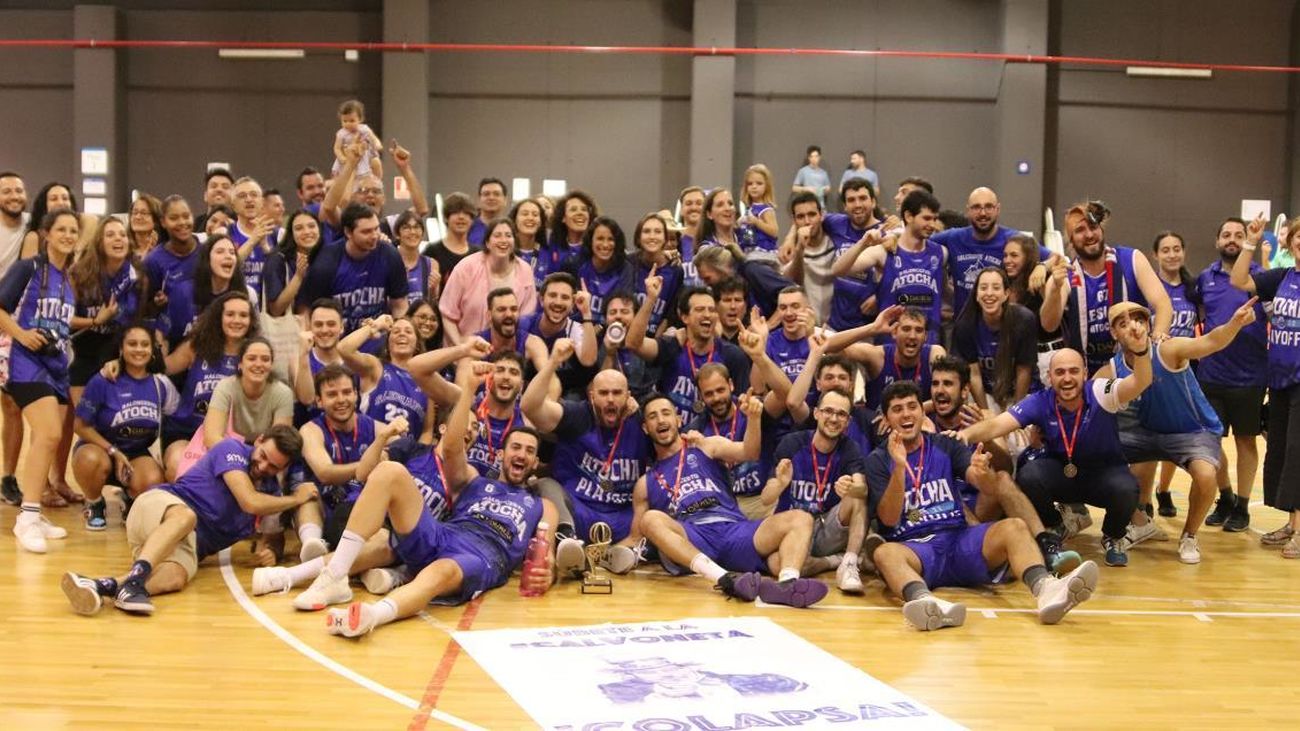 An extraordinary final, full of intensity and emotion from the first to the last minute, was the last gift from the two best teams in First Regional Gold, CDV and Basketball Atocha Daurum Estatewhich, already with the ascent to the League VIPS in hand, they put on a great show.

But he could only win one and he did it Atocha Basketball 73-76 thanks to his greater success in the final moments. Third place went to Aliste&Alonso Valcude Alcobendas who, in the match that opened the day, beat Estudio 79-73.

The grand finale kicked off with a thrilling exchange of blows between the two teams, the strongest in the category, both in the regular league and in the final phase. The 23-21 first quarter score reflected the equality of a final played bare-chested by both teams, an equality that was maintained to reach the break with 40-39.

CDV started the second half strongly to reach the last quarter with a tight 57-54. The score narrowed even more at the beginning of the fourth quarter. With 71-73 at 46 seconds, everything was still up in the air. Diego Medina’s 2+1 seemed decisive, but he missed the extra and the VCT scored fast. A plus of emotion of 18 seconds. The Baloncesto Atocha Daurum Estate he endured and was proclaimed champion of the First Autonomous Region.