BASEBALL: The Jackals provide the essentials 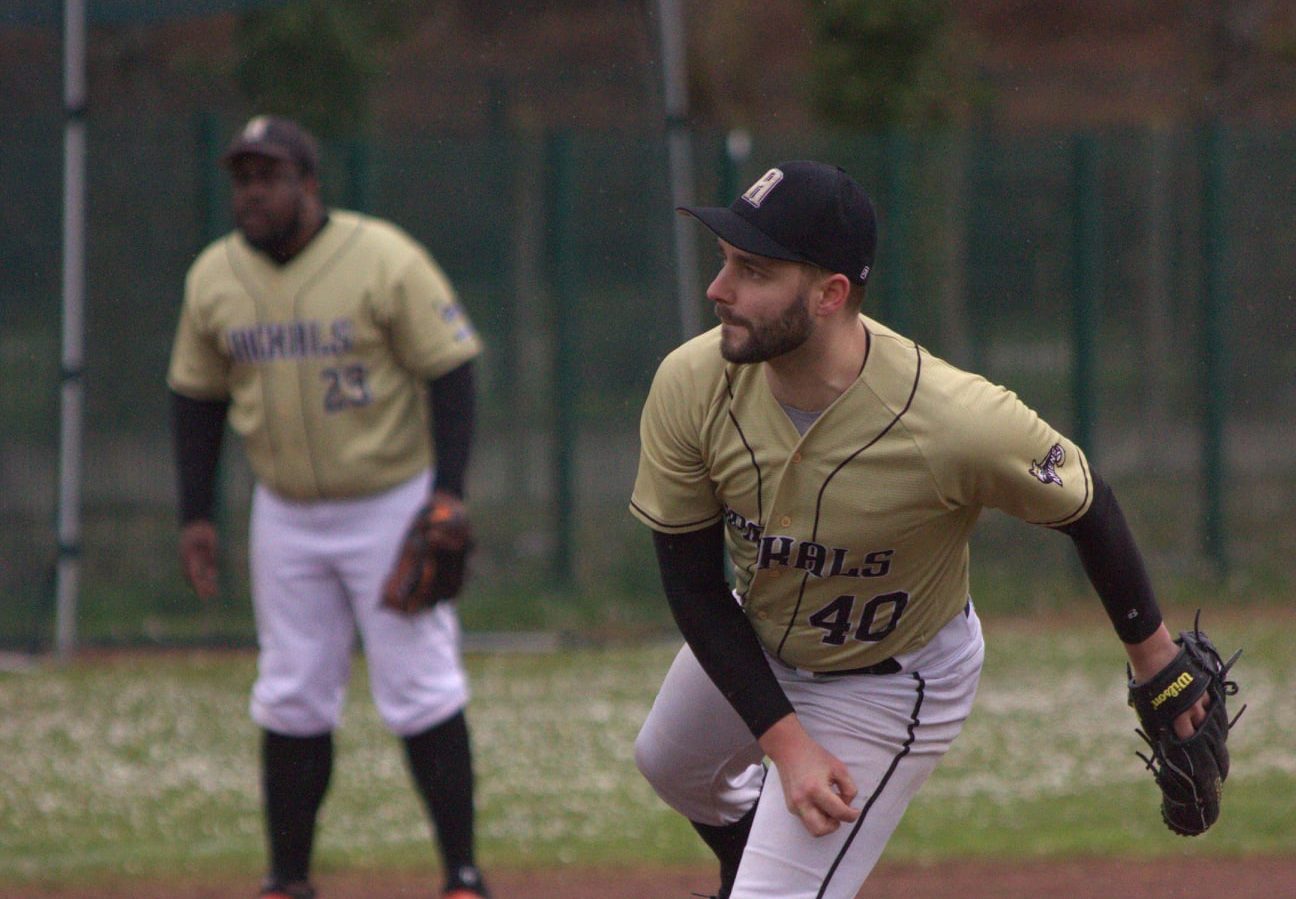 This week-end, the Jackals of Amiens received Péronne for the last game of the season before the final.

Second in the classification of their group, the objective of the Amiens was clear: to win at least one victory at home against the Apaches Peronne Baseball Club to access the Regional 2 final. In the first game, Franck Leblanc takes the mound and kicks off the entire game. He will be supported by a very effective attack and defense from Amiens which will undermine Cédric Théry, the Péronnais pitcher. Final score: 19-3 for the Jackals. Contract completed, the players officially reach the final.

When seconde oppositionthe objective is quite different: to allow players with only one year of practice to take playing time and gain experience against to champions 2021. Arthur Carlin get on the mound to face Tony Baillargeau but, faced with the hits of the Péronnais and the errors of the Amiens defense, he was replaced by Baptiste Bochard. At bat, the Amiens unfortunately failed to surpass the Péronnais pitcher. In the end, the score is final: 32-1 for Peronnebut the newcomers from Amiens still go out with a smile.

With nine successes for seven defeats (i.e. 56% of victories), Amiens ranks second just in front of Peronne and his record of ten wins and eight losses. After an undecided season, the Jackals find themselves in the final, where the Amiens will find an opponent they know well: Vipers of Valenciennes (3)this Sunday, June 26. It will be the occasion or never to win the title. In the event of a tie, a third match would decide between them, the July 3.

read more  Will the Rays stay at the top of the East Division?