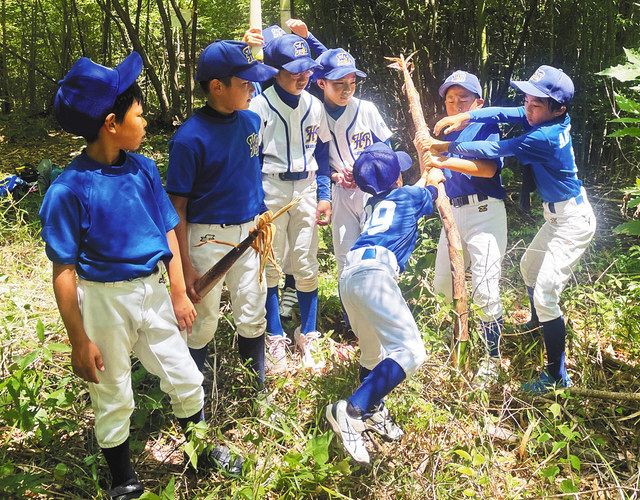 In order to protect the local satoyama from bamboo damage, the “Renkon Club” created by the residents of the Kamimanita district of Annaka City, Gunma Prefecture, played a central role in holding the “Bamboo Shoot Harvest Festival” that eroded the thickets in the district. Fifteen players and managers from the local youth baseball team “Higashi Yokono Big Boys” also visited and tried to pick bamboo shoots for the first time = photo.

Bamboo grove, which was once managed because it can be used as a building material and can be harvested, has become a problem nationwide because it is left unattended due to a shortage of substitutes and bearers. When bamboo with strong fertility grows, sunlight does not reach the surrounding broad-leaved trees, and the thickets wither and the vegetation of the satoyama changes. Shallow-rooted bamboo and bushes have weak water retention and increase the risk of landslides on slopes.

As a countermeasure against such bamboo damage, we planned to take it from edible bamboo shoots to prevent breeding.

The players broke into the woods and harvested bamboo shoots one after another, saying, “It’s fun for the first time. I’ll have my mom cook at home.” (Satoshi Higuchi) 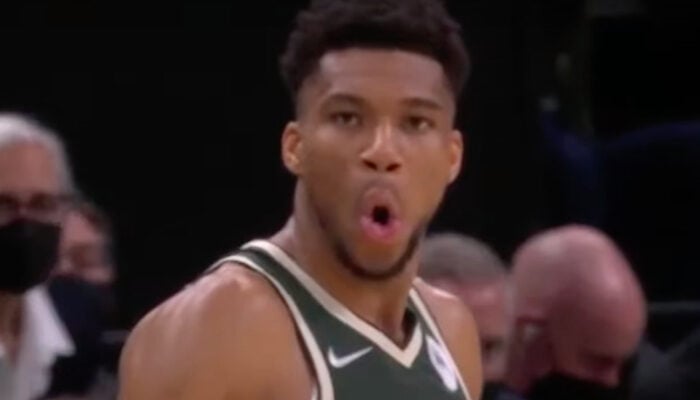 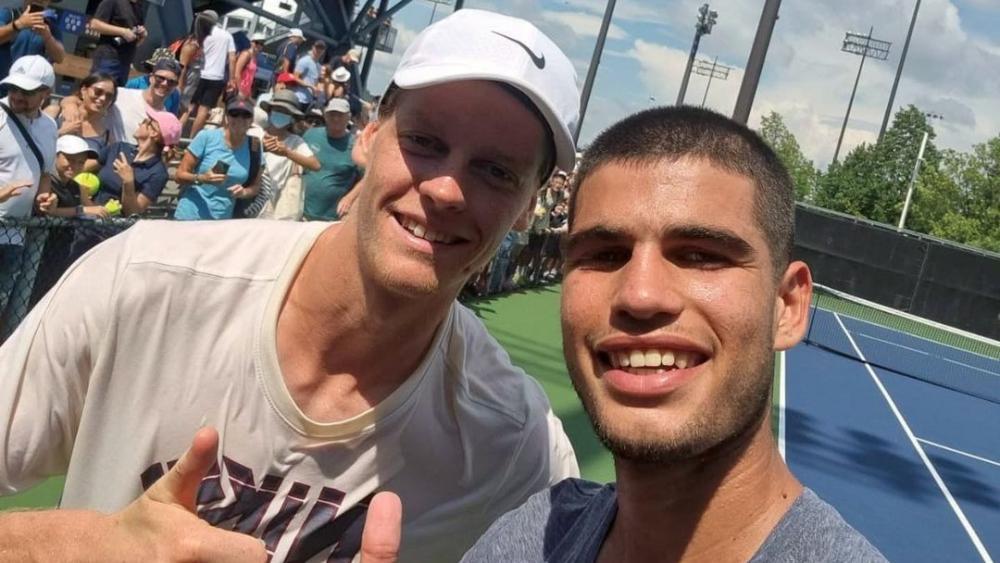