Barça plans to tighten their belt with a salary limit 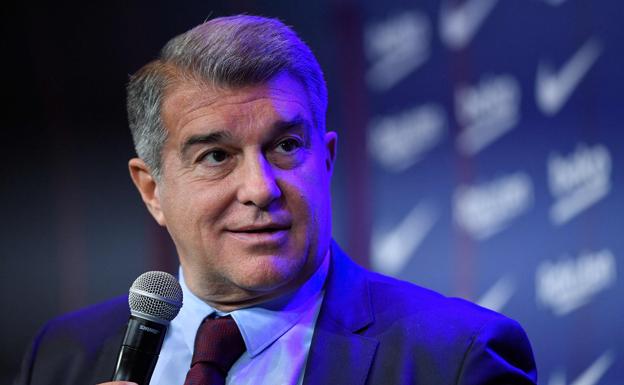 The calculators continue to smoke at Can Barça, in search of the green numbers that allow viability in the short and medium term. In addition to the sale of marketing assets and television rights that Joan Laporta will take to the extraordinary assembly of the Barça club on June 16, the Camp Nou offices are also planning the imposition of a new salary limit for transfers and renewals that definitively leave in the past the luxurious contracts of the Bartomeu era, those that today continue to be a burden for Barça’s battered accounts.

Under this line to follow, the desired arrival of Robert Lewandowski would be through a salary never higher than ten million euros net per season, the figure that the club is considering and that the Polish striker would also be willing to accept, absolutely convinced of put an end to his fruitful stage at Bayern Munich to pack his bags for Barcelona.

Every time that players like Sergio Busquets, Gerard Piqué, Jordi Alba, Sergi Roberto or Frenkie de Jong currently exceed that amount, from the noble plant of the club they focus on the purpose of reaching agreements that allow them to lower their chips, even if it is at the cost to renew their contracts, in the style of what was already done with Samuel Umtiti.

According to the SER, the ultimate goal is to lower this wage bill from the current 560 million euros, a figure that almost doubles that of other European football giants, to 400, the volume managed by Real Madrid. All this taking into account the contract extensions that the Catalan club has been addressing in recent times, and that place the promising generation of Ansu Fati, Pedri or Araújo in an economic status more in line with the important sporting role they already play in the Xavi’s team In this sense, the focus is now on the continuity of Gavi, stalled by differences between the Barça board and the player’s representative, former soccer player Iván de la Peña, on account of the midfielder’s new salary. 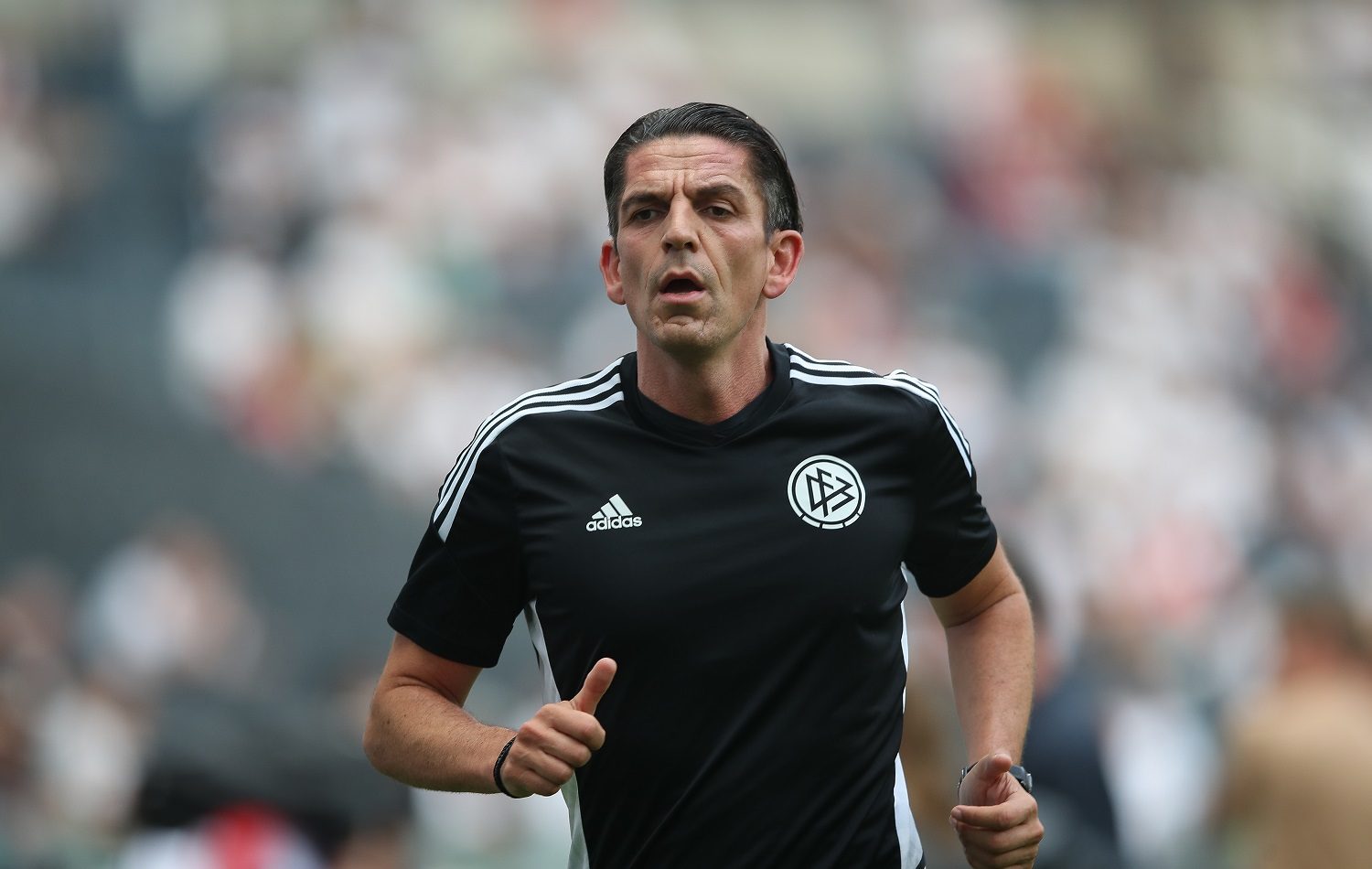 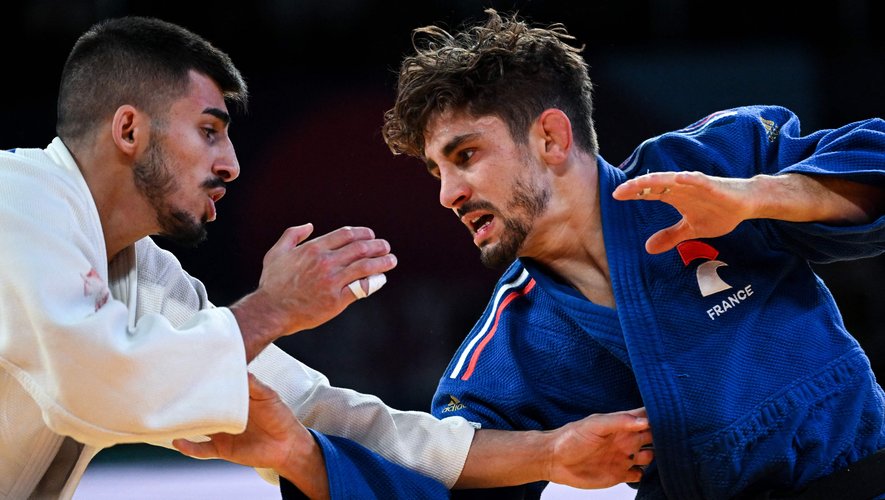