Barça gets stuck in the exit operation

Martin Braithwaite, during a match with Barça. / EP

The operation out of Barcelona has started with traffic jam. and the fat ones. The azulgrana club has set itself the goal of releasing chips as soon as possible and it is turning out to be an almost impossible mission. Only the players who are out of contract and Ferran Jutglá, who has left for Belgian Bruges, have packed their bags, while others like Pjanic or Braithwaite have already made clear their intention to continue at the club. They are the first obstacles for the entity chaired by Joan Laporta in a busy transfer market.

“I have two years left on my contract and I am very calm,” said Braithwaite at the end of May, words that still echo in the Barcelona offices and that were added to Miralem Pjanic’s “I want to fulfill my two years of contract.” The Dane and the Bosnian are the tip of the iceberg in an exit operation that promises strong emotions for the Catalans for another year. Both end their commitment to Barça in 2024 and tighten the rope, aware that the problem lies with the club and that next year they can get a better transfer.

The situation of these two footballers is not the only one that worries Can Barça. Samuel Umtiti is back on the transfer list for another year and it is a priority for the culé club to find him shelter. The French center-back still receives 2.7 million euros net after the salary reduction that was applied to him last year and he comes to the market with more options now that he has a more affordable salary in the Old Continent. Teams like Girona have already asked in the Blaugrana offices, an attractive option to continue at the highest level and in a competition that he already knows. “We do not rule it out,” said Pere Guardiola, president of the newly promoted club’s Board of Directors.

Barça’s transferable list also includes Riqui Puig, Mingueza, Lenglet, Trincao and Neto, players to whom Xavi has already expressed his desire not to have them next year and whom the Catalans hope to get rid of before undertaking the arrival of new signings. So far, only Luuk de Jong, Dani Alves and Adama Traoré have packed their bags due to the termination of their contract, while Ferran Jutglá has transferred to Bruges for five million euros. The exit operation has just begun and the Blaugrana car has already seized up. 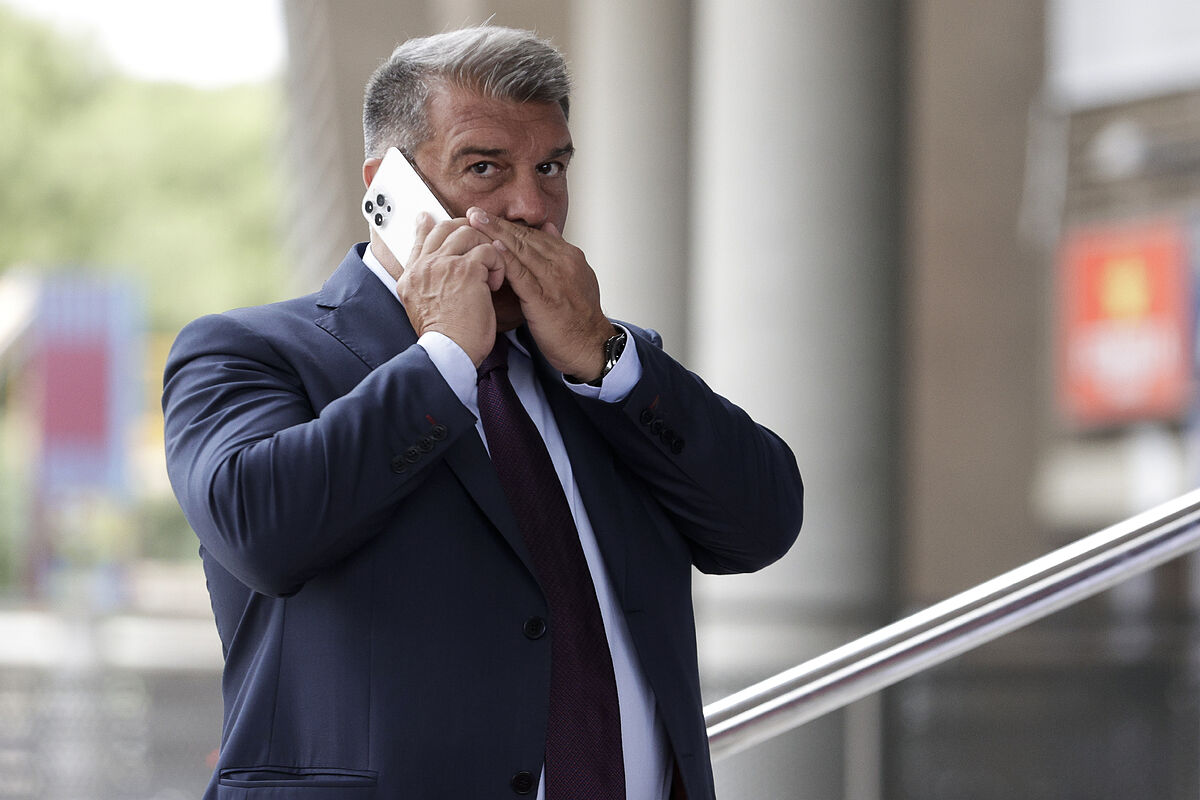 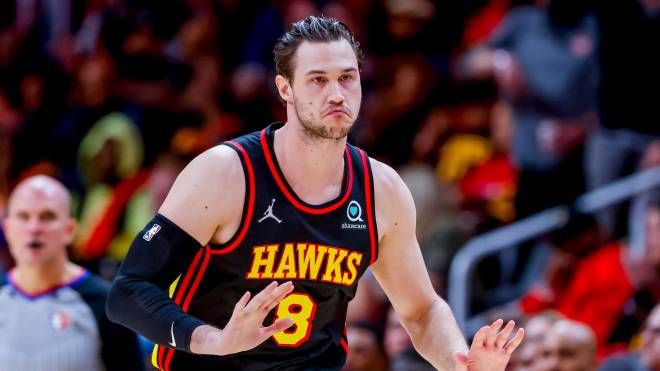 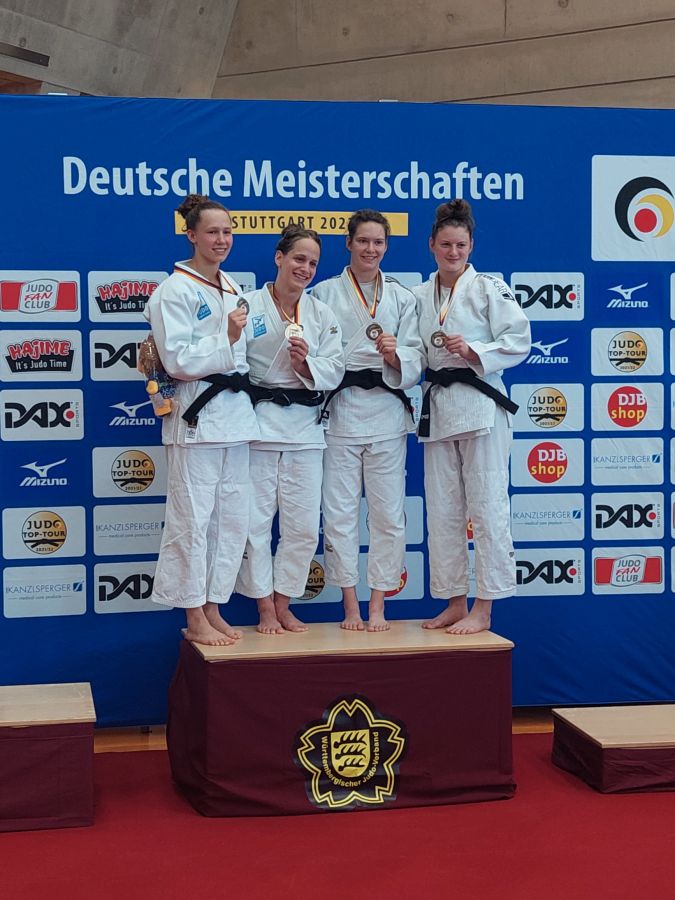