Bara: the right offer for Lewandowski? 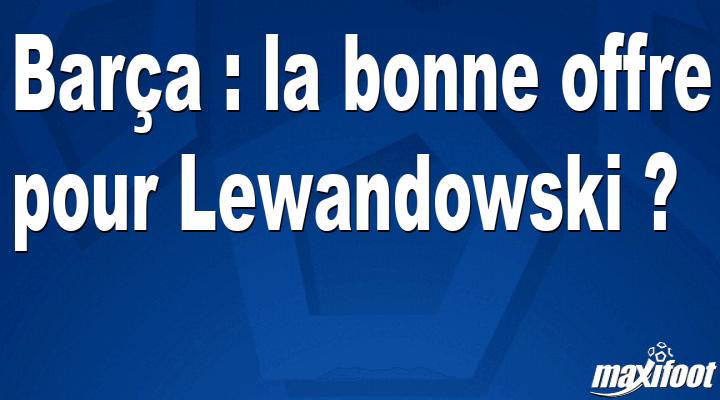 After an initial offer of 32 million euros refused by Bayern Munich, FC Barcelona will come back as planned with a new proposal for Robert Lewandowski (33 years old, 46 games and 50 goals in all competitions this season). While a sum of 40 million euros (including bonus) was mentioned, the Blaugrana have revised their formula a little and are preparing to offer 40 million euros plus 10 million euros in bonuses, according to the German daily Bild.

Will this new offensive be enough to make Bayern bend? It is possible since the German press announced that the Roten would demand 50 M€ to finally open the door to their striker, under contract until June 2023 and eager to join Barcelona this summer.