Bad Homburg Open: Petkovic loses in round one | hessenschau.de 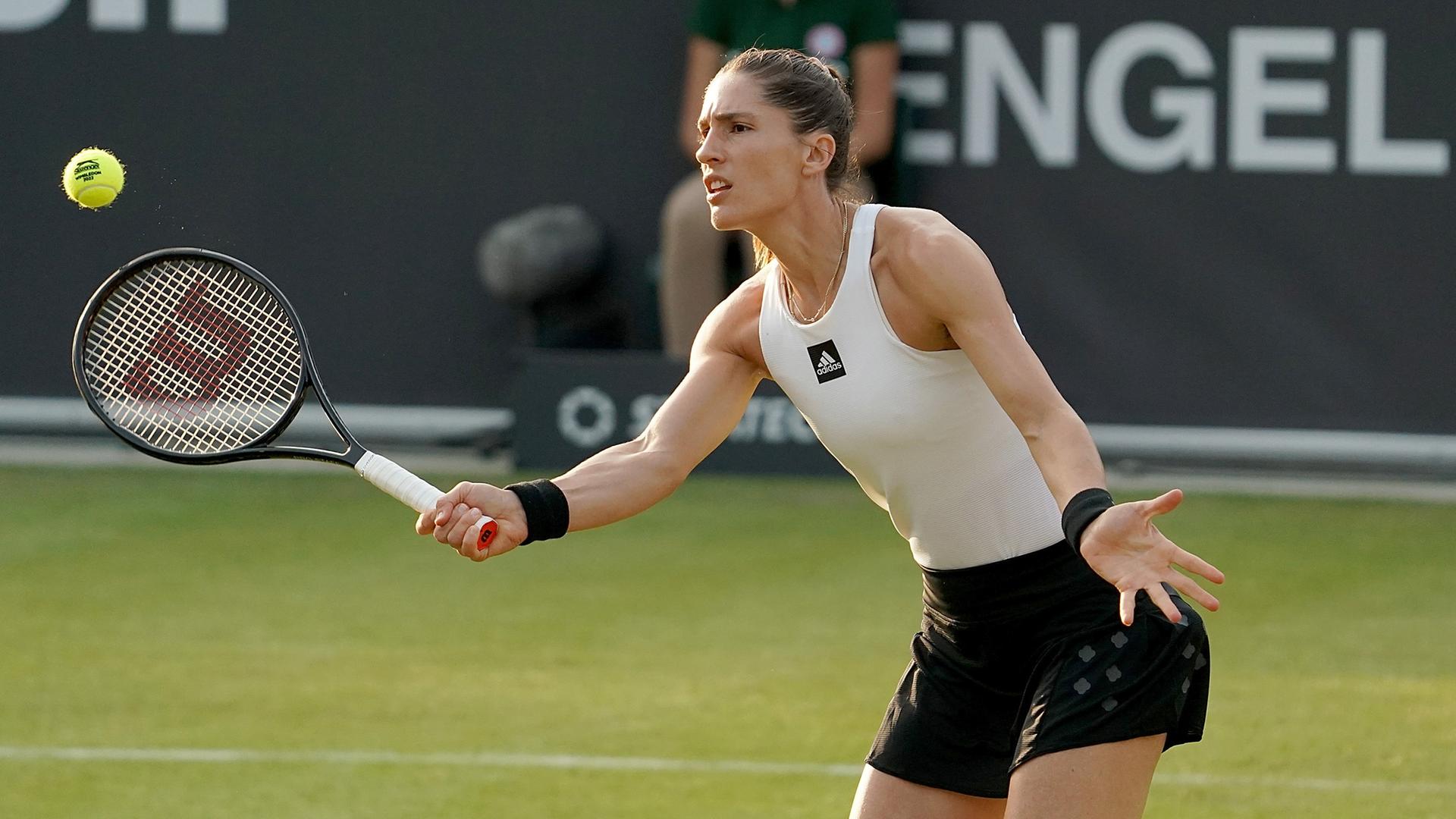 Andrea Petkovic was eliminated in the first round at her Wimbledon dress rehearsal in Bad Homburg. The top seeded opponent was simply too strong and won clearly.

Andrea Petkovic was eliminated in the first round at her Wimbledon dress rehearsal in Bad Homburg. The 34-year-old tennis player from Darmstadt lost 6-1, 6-2 in her Hessian homeland against the top seeded Russian Darja Kassatkina. The high point of the grass season at the All England Club begins for Petkovic and Co. on June 27 in south-west London.

Local hero Petkovic was last eliminated at the grass tournament in Berlin in the round of 16 against Alexandra Sasnowitsch (Belarus), but before that she had surprisingly knocked out former world number one Garbiñe Muguruza (Spain).

Angelique Kerber (Kiel) is also preparing for Wimbledon in Bad Homburg. The three-time Grand Slam winner will start the tournament on Monday as the defending champion against qualifier Anastasiya Gassanova. Kerber won the premiere in Bad Homburg, where she also acts as a tournament ambassador, last year and then moved into the semi-finals of Wimbledon.