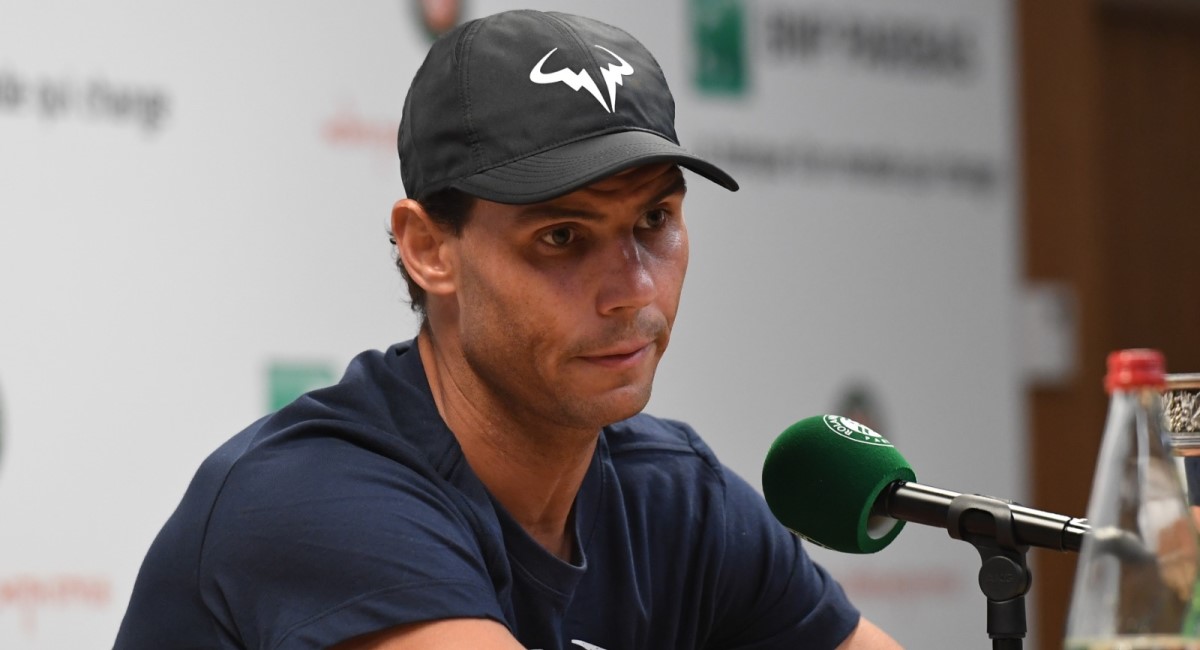 Rafael Nadal has gone through all the states at the start of the week before Wimbledon.

Arrived this Monday in London, on the facilities of the London Grand Slam, the Spaniard first appeared very frustrated by his level of play in training, before reassuring himself this Wednesday against Stan Wawrinka during an exhibition, for an express victory in just one hour of play.

Briefly questioned after this victory, Rafa explained why he had not aligned himself with a tournament like Queen’s as he used to do in the past. “Honestly for me, it’s positive to play a few matches before the start of the competition at Wimbledon. I was playing at Queen’s a long time ago now. I’m older now – I can’t play that many games”said a Nadal now much more careful with his body. 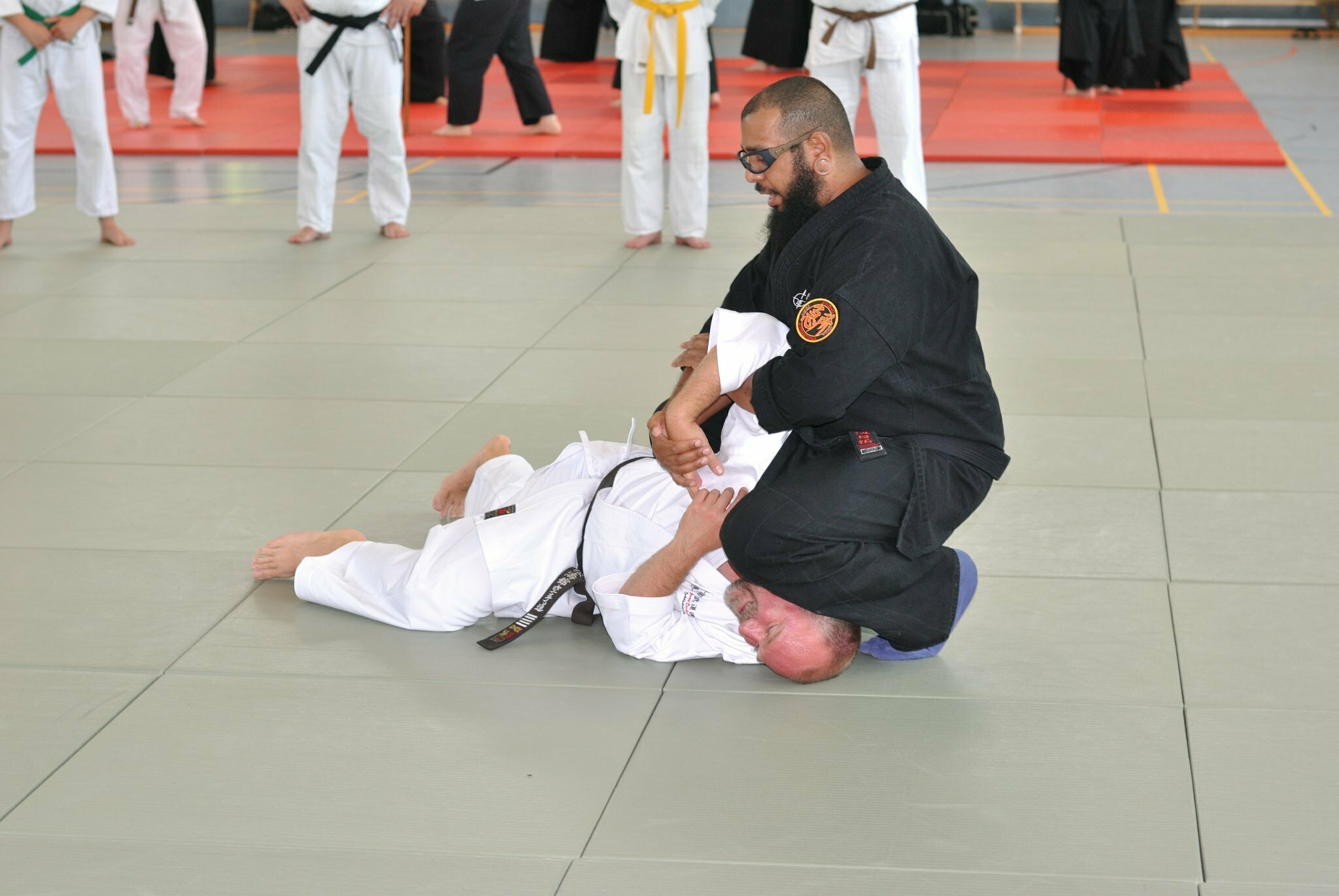 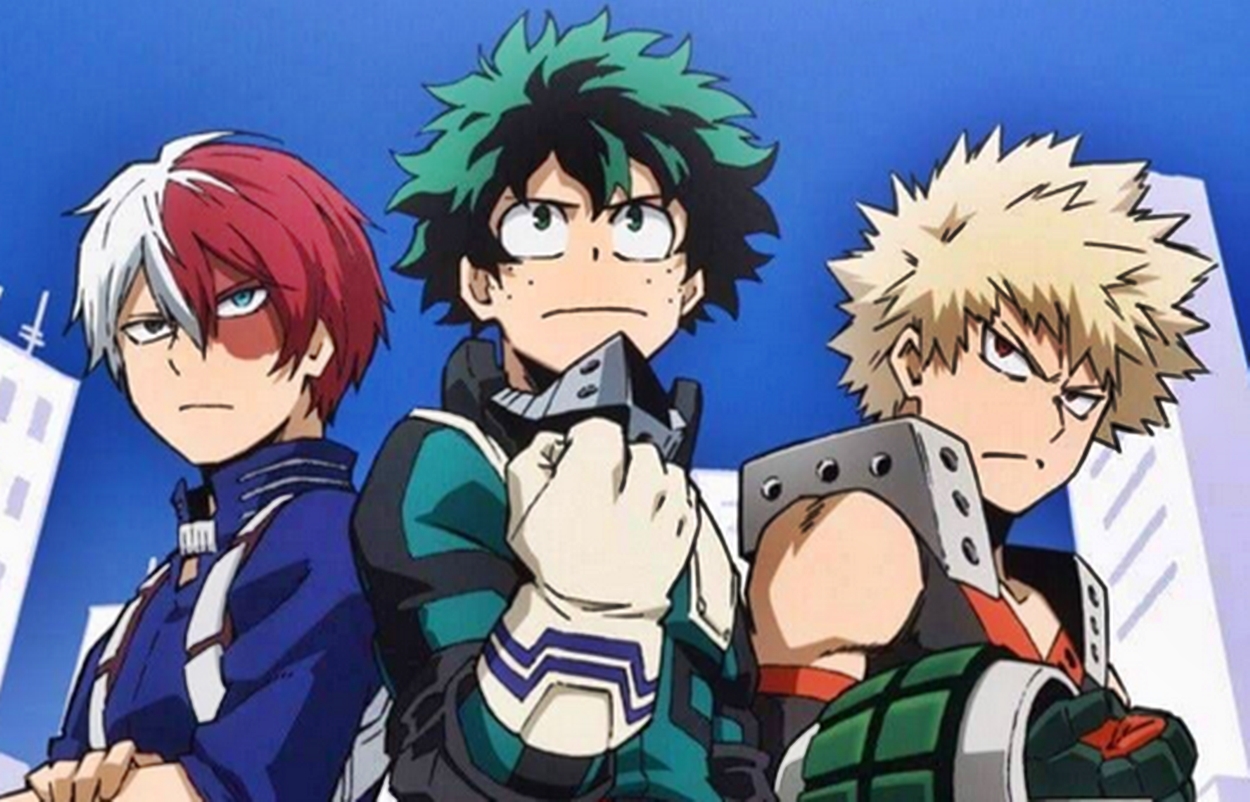