ATP Santa Ponsa: Nick Kyrgios has to withdraw from the Mallorca tournament due to injury – Wimbledon start still in view 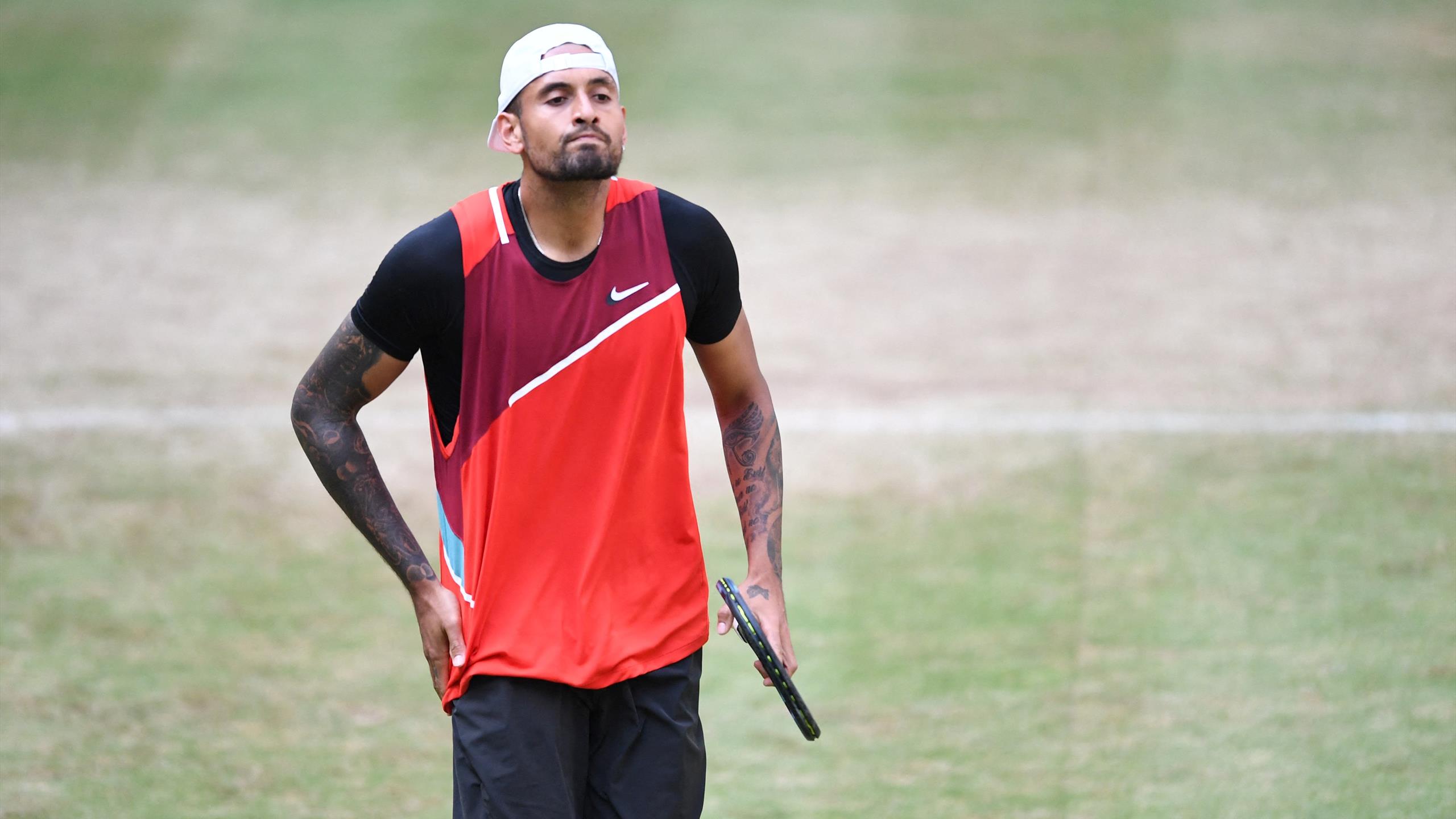 Kyrgios had already shown the best lawn tennis in Stuttgart. It was only in the semifinals that he had to admit defeat to Andy Murray. In Halle, the Australian also only lost in the semifinals against eventual winner Hubert Hurkacz.

Tournament doctor Javier Cerrato explained why the 27-year-old couldn’t go any further: “He is suffering from a rectus abdominal muscle injury, which is due to the accumulation of games in recent weeks and the stress of yesterday’s first-round match.”

End of career sealed: Kohlschreiber fails in the Wimbledon qualifier

Toni Nadal, Tournament Director in Santa Ponsa added: “We were delighted to have Nick Kyrgios here this week. He has shown that he is a great player when he wants to. I wish him a speedy recovery and all the best for the rest of the season.”

Kyrgios will now try to get fit again until the grass classic in Wimbledon (from June 27th). At the tournament, the 27-year-old was considered a secret co-favorite after the last performances shown.

Kyrgios conjures up a three-movement thriller on Mallorca 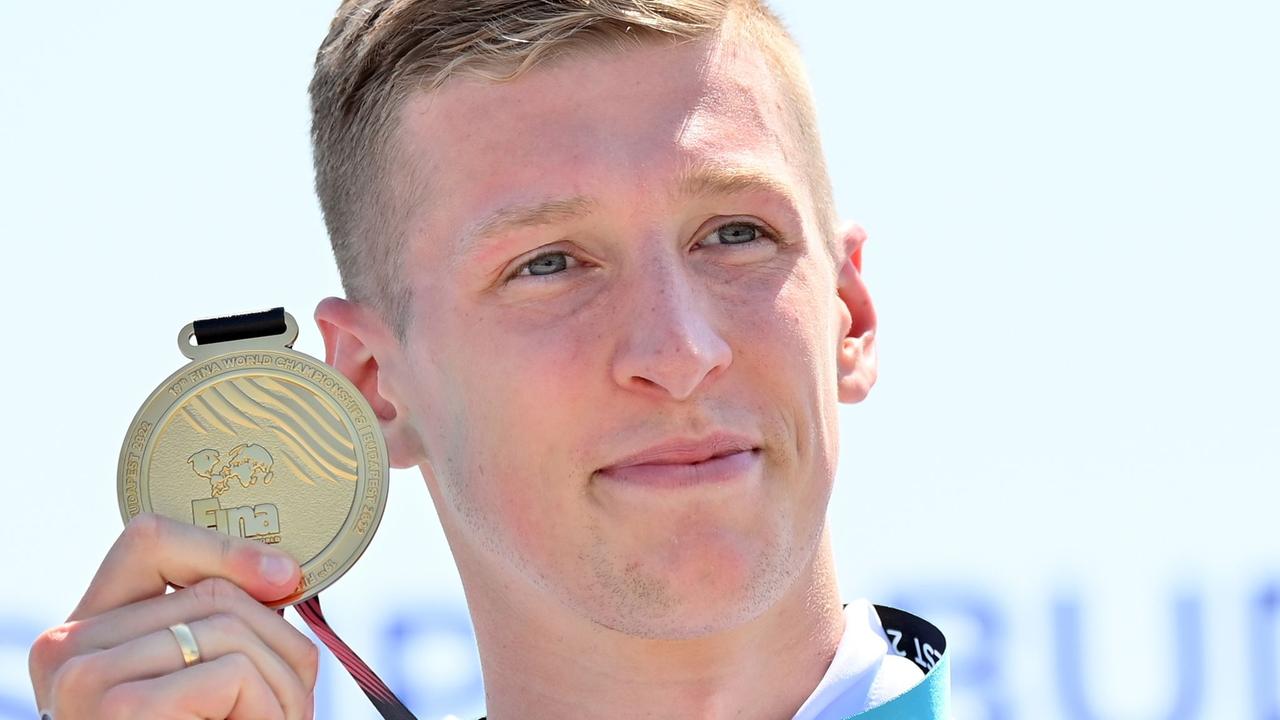 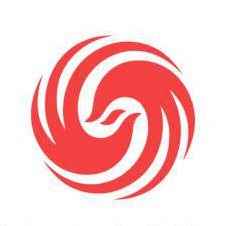