ATP, Roland Garros > Nadal: “I can no longer chase world number one”

The day after his incredible coronation at Roland‐Garros, on 14e of his career, Rafael Nadal has given several interviews to major media including one to our colleagues from the newspaper The Team. During this interview, the Spanish champion was asked about his objectives in terms of ranking knowing that he passed 4e on Monday while being first in the Race classification with almost 2000 points ahead of second-placed Carlos Alcaraz.

” No never. I am no longer in a position to chase world number one. If my results were to take me there anyway, I’d be incredibly happy, but I can’t try to achieve something that seems beyond my capabilities. I can no longer do like Stefanos (Tsitsipas), Felix (Auger‐Aliassime) or Carlos (Alcaraz), who are playing this week or the next on grass. It’s a different era in my career and I have to prioritize realistic goals. » 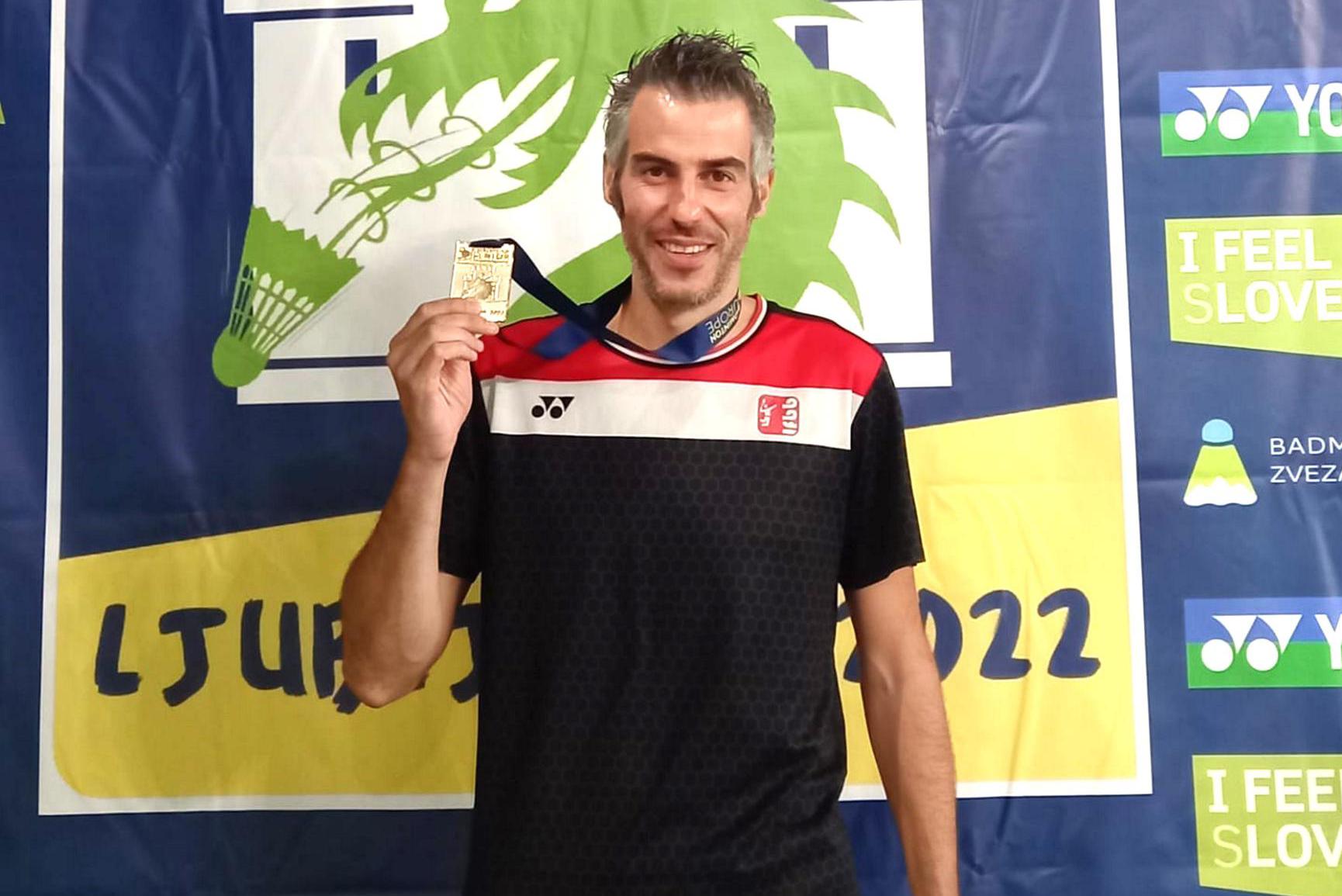 the top of the Colmar basket