ATP > Davydenko: “I have an anecdote concerning Djokovic. When he was 16-17 years old, he worked with Piatti who told me: ‘Novak will be the next top player’. I replied: ‘He seems Yes'” 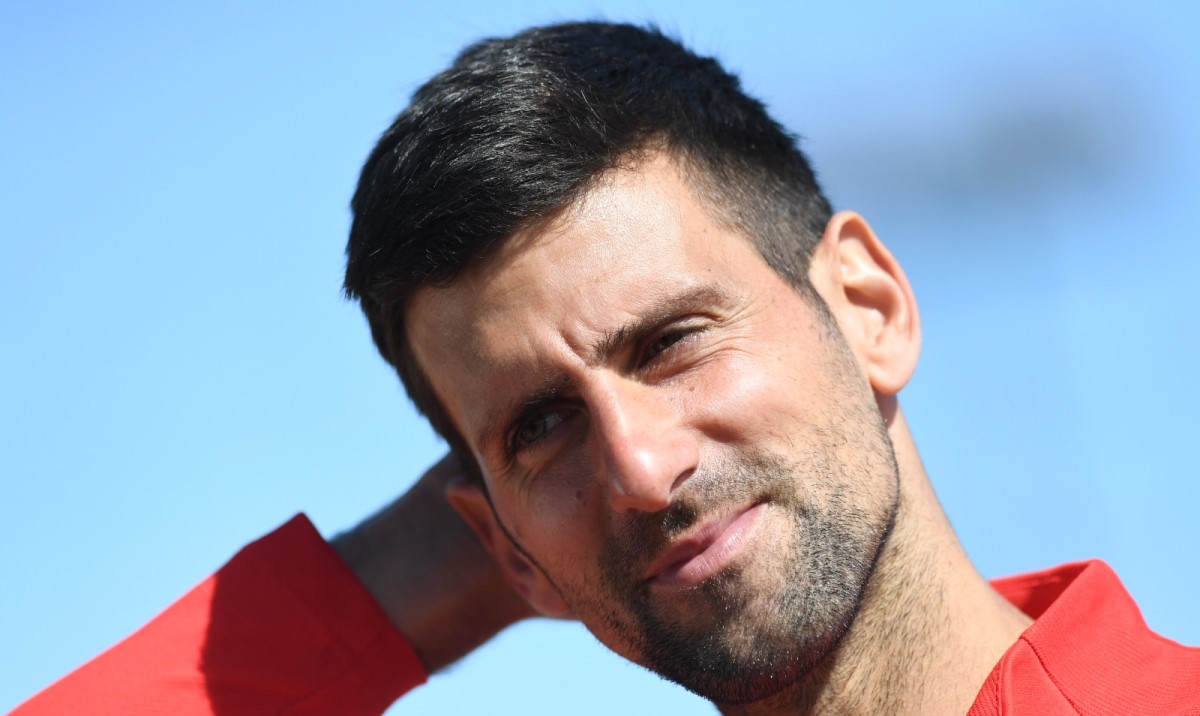 Very talkative during his interview with Clay Tennis, Nikolay Davydenko spoke with a touch of arrogance or rather pride about his positive record against Rafael Nadal, made a worrying prediction about Roger Federer and then recounted the moment he discovered Novak Djokovic for the first time, a little less than 20 years ago.

« JI have an anecdote regarding Novak, from his time as a junior. We were in Rome and he was my warm-up partner before a game. I was surprised at how well he controlled the ball – I was hitting really good balls and each one was coming back. He moved very well too. He was 16–17 at the time, he was working with Riccardo Piatti, and he told me: “Novak will be the next top player”. And I answered: “It seems so”. Within two years he was already in the top 10. Amazing – boom. And he is still there. I think he has been trained very well throughout his career, which has allowed his talent to flourish and him to improve as a player. Novak has always had a great team around him which has helped him last so long at the top. He’s getting old now but I’m sure he wants to win a few more Grand Slams. » 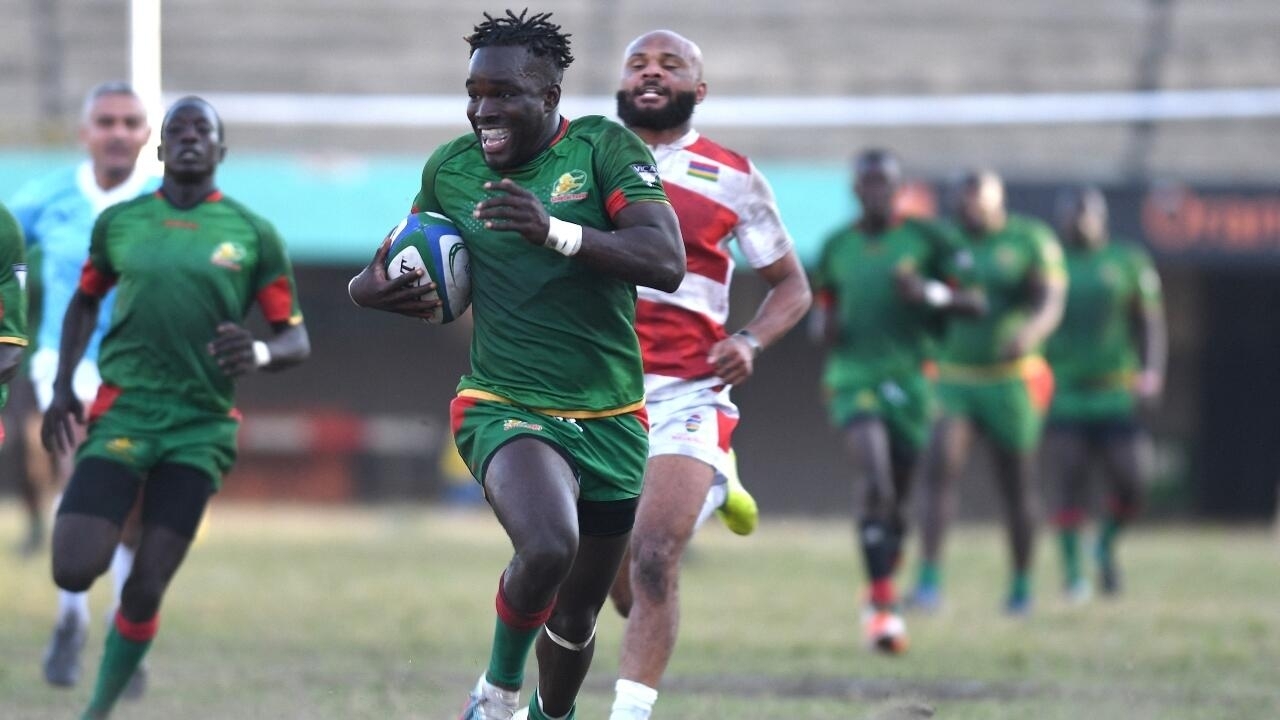 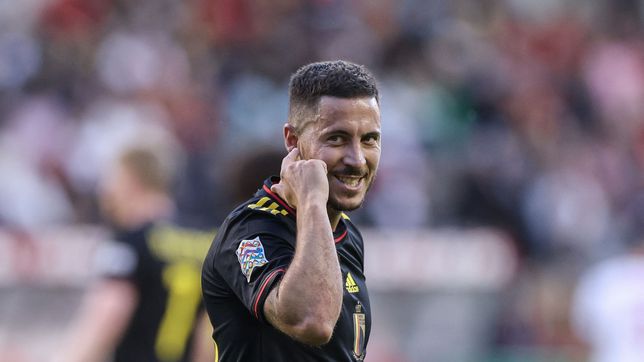