At 31, Diandra Tchatchouang hangs up 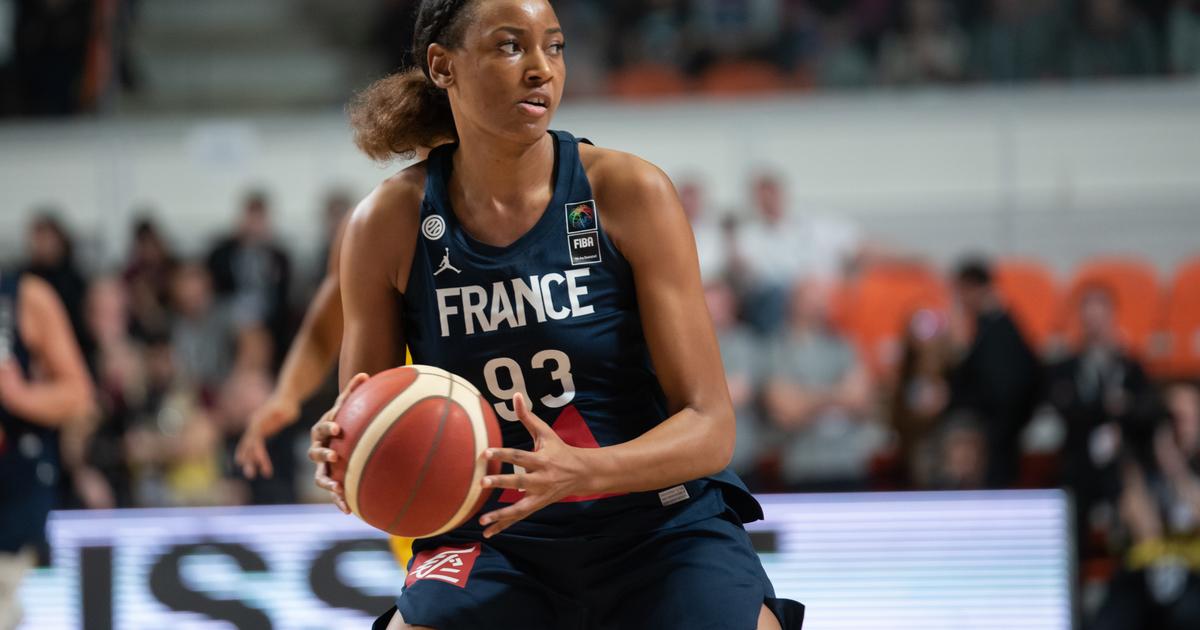 Five-time medalist in the France team, the Lattes-Montpellier winger is ending her career at just 31 years old due to knee problems.

Retirement time has come for Diandra Tchatchouang. Emblematic captain of the Lattes-Montpellier club, the tricolor international winger is ending his career, as the Hérault club reported on Monday. “Away from the courts since the Tokyo Olympics last August, following the appearance of new knee injuries, Diandra was keen to return to the field for the second part of the season. Nevertheless, check-ups proved that only an operation could allow him to return. It would have been the sixth operation in his entire career. That’s why, at the age of 31, Diandra wanted to retire from the professional world.“, we explain in a press release.

«Basketball is my first love, a love that I will continue to nurture, which sometimes hurt me with injuries. But ultimately, it’s this whole story, this career that makes me the woman I am. Basketball is really completely part of my life and has instilled in me values ​​that have accompanied me until now and will continue to accompany me everywhere. Despite the ups and downs, I wouldn’t trade this course for anything in the world“, declares the interested party.

107 selections and five medals in Blue