Arco, the Italian Cup of the Regions in Paestum 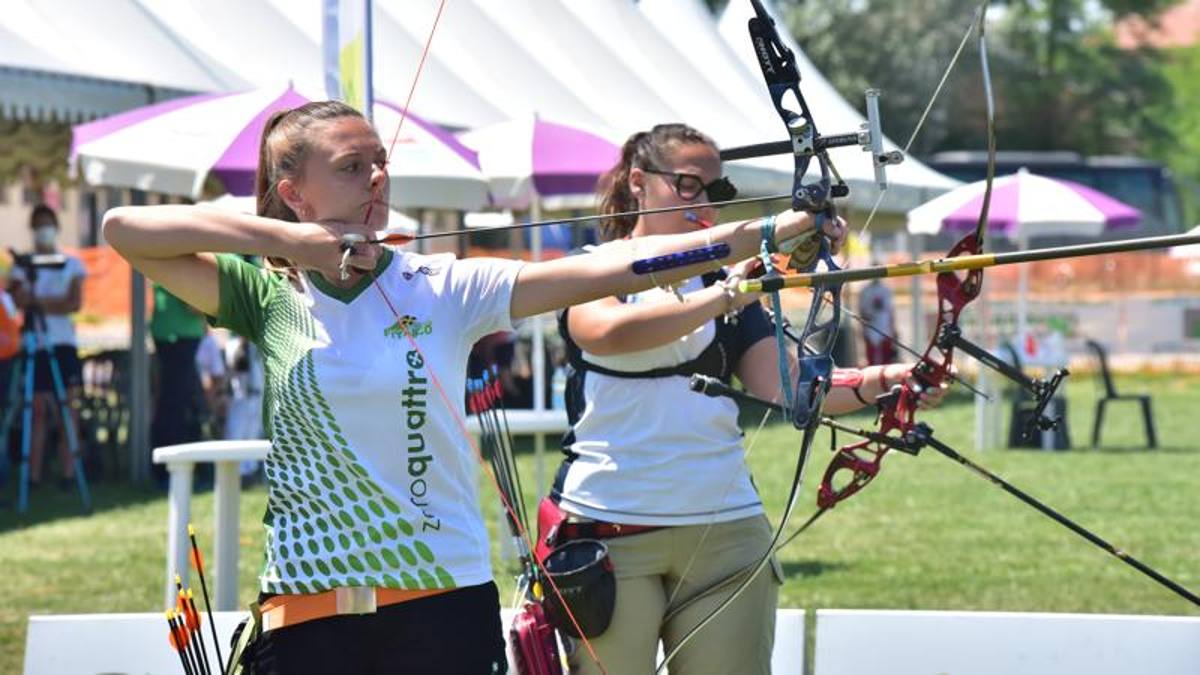 Over the weekend, the eagerly awaited competition is held that pits teams from each region in competition. Thursday the presentation, Friday the arrival of the delegations, Saturday the qualification and Sunday the finals broadcast in live streaming

It will be the iconic and evocative setting of Paestum to host the twenty-first edition of the Italian Regions Cup, an event named after the late president of Fitarco in the 80s and 90s, Gino Mattielli, which puts the teams of the 21 regional committees in competition and for this very reason is the national archery competition with the highest parochialism rate. The event will take place in the renowned Campania town on 18 and 19 June, with the arrival of all the delegations scheduled for Friday. Overall, we speak of about 800 presences including athletes, technicians and accompanying persons, proving that through sport it is possible to enhance the territory and obtain an important driving force for the economy by exploiting the so-called sports tourism.

In practice, the Italian Cup brings together two competitions with two distinct competition locations, at the end of which the final ranking by regions is drawn up. The target shooting competition field (the Olympic discipline) will be set up in the excavation area, while the competition for field shooting specialists will take place on the Pestano coast, in correspondence with the archaeological area, near the pine forest. Each team, representing their region, will bring to Paestum a group of up to 18 archers which includes the seniors and masters of the Olympic and compound division engaged in target shooting, a large group of archers from the youth classes who compete with a specific ranking always in the ‘outdoor, flanked by field shooting specialists who include Olympic, barebow and compound archers who will enter the paths immersed in the pine forest. For all of them a single task: to obtain good scores in qualifying and then overcome the direct matches that assign bonuses to earn points that can make their team climb the rankings.

The presentation of the event will take place on Thursday 16 June at 7 pm in Largo Prearo in Paestum, in the presence of the federal president Mario Scarzella and the Fitarco Campania Regional Committee which organizes the competition and the local authorities, considering that the event enjoys the patronage of the Municipality of Capaccio Paestum, from the Campania Region, the Coni and the Italian Paralympic Committee. The program foresees the opening ceremony for Friday 17 June with the parade of delegations to color the competition field which will have the Temples of Paestum as a backdrop. The qualifying match starts on Saturday, followed by the preliminary rounds and on Sunday the decisive moment with the semifinals and finals that will award the trophy. Last year the race was held in Asti and Lombardy was on the top step of the podium, with its sixth success, followed by Emilia Romagna and Piedmont. The latter, to date, still holds the record of successes, having won this competition 8 times since 2002.

The match will be broadcast live by Youarco, the federation’s official youtube channel, on both days. Sunday’s finals will also be visible on the Sport2U web channel.