(Belga) Sarah Prieëls, beaten in the quarter-finals, took 6th place in the 3rd stage of the Archery World Cup in the non-Olympic discipline of compound archery, Thursday at the Charléty stadium in Paris .

The 32-year-old Belgian, 11th in the world, who was European champion in 2016, beat Kazakh Adel Zhexenbinova (WA 71) 145-139 in the first round. In the second round, Prieëls followed up with a 145-140 victory against the Ecuadorian Blanca Rodrico (WA 151) before dismissing the Dane Tanja Gellenthien, 8th in the world, thanks to a final decisive arrow. The Schaerbeekoise saw her career come to an end in the quarter-finals with a 147-144 defeat against the French Sophie Dodémont, double European champion and bronze medalist at the Beijing Olympics in 2008 in the team event of the Olympic bow. Prieëls, who took 19th place in qualifying on Tuesday, will compete in the World Games this summer in Birmingham in the United States. (Belga) 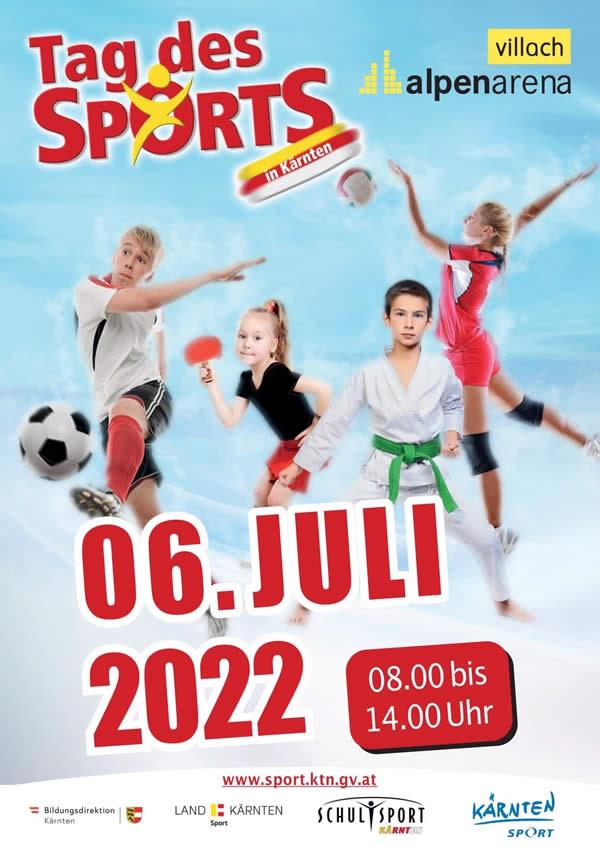