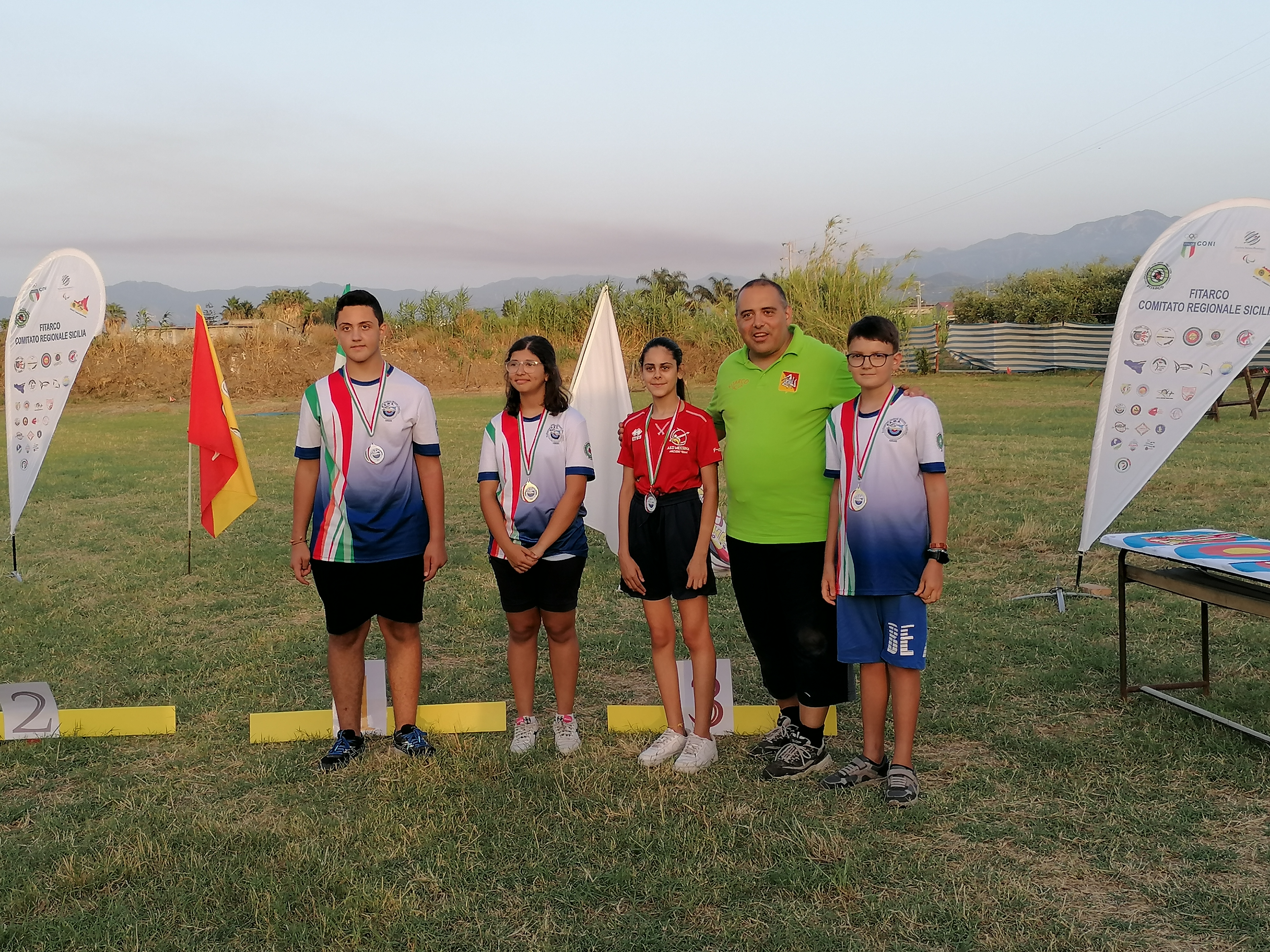 The Messina Archery Team athletes participated last Saturday 25 June in the regional phase of the Coni Trophy organized by the Sicily Region Committee and by Pama Archery. It was a competition aimed at the Under 14s in which the best two male and female archers are selected from an overall ranking.

The Messina company is very proud to announce that Antonella Comunale is back among them and by obtaining the pass to the National stage will represent Sicily in Valdichiana Senese which will be held in Tuscany from 29 September to 2 October. 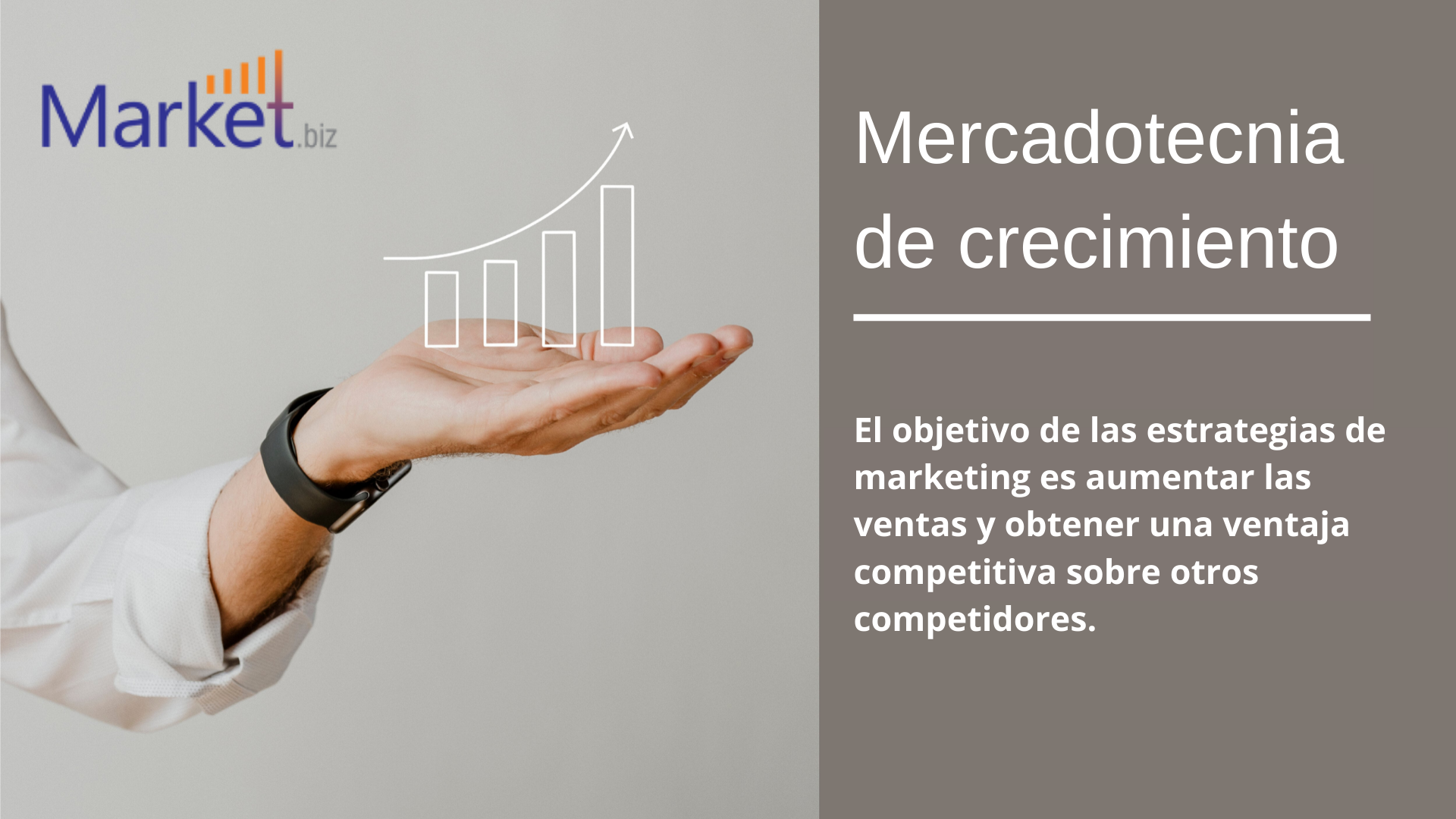 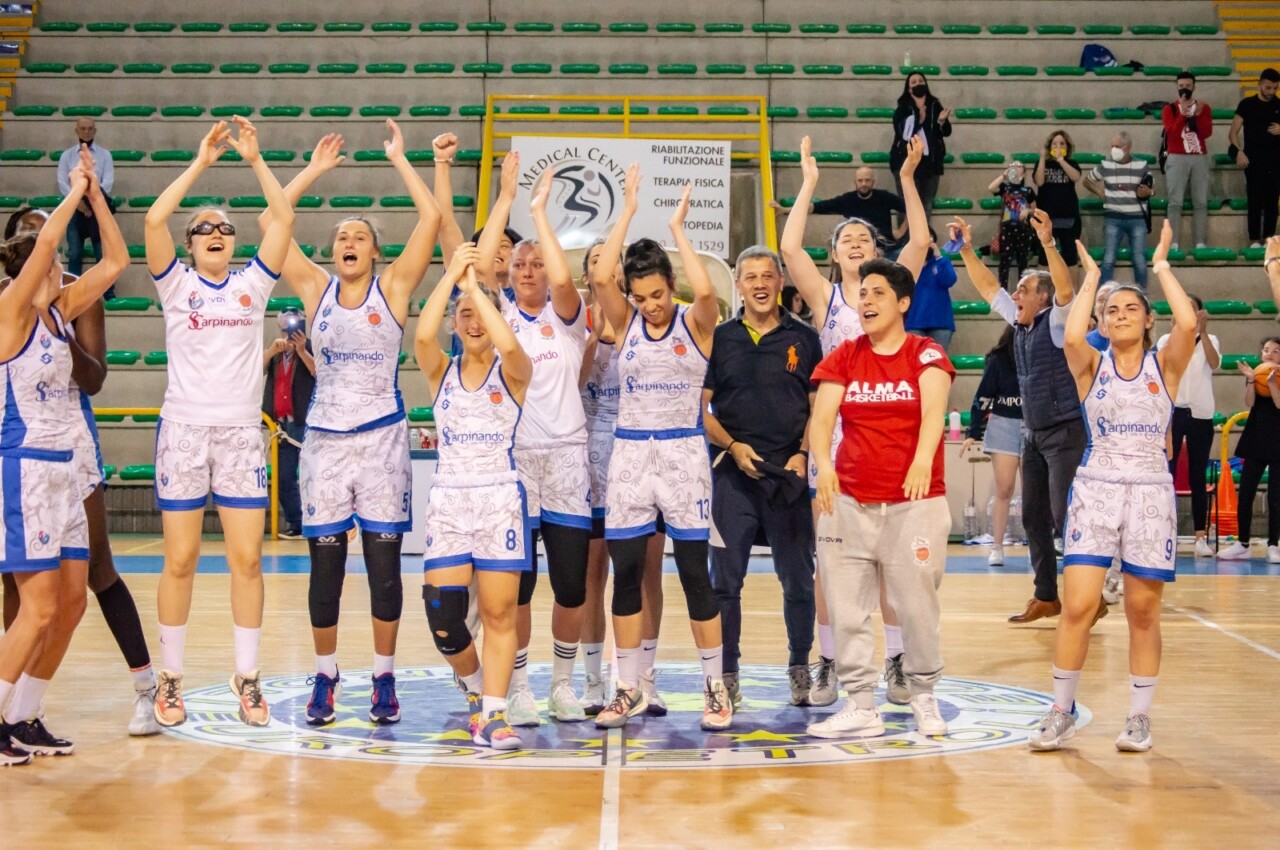