Andy Murray: “The plan is still to play Wimbledon”

It would be a shame that, after all the comeback that he has made in the ranking, the physical evolution that he has had this season, the good victories that he has achieved on this tour, including a final in the Stuttgart tournament, finally Andy Murray will stay at the gates Wimbledon. The Briton, affected right now by an abdominal injury, was very sincere in a recent interview with his teammates. Tennis Majors. His intention is clear, he wants to step on the grass of the All England Club once again, another thing is if his body allows him to compete in conditions.

Status of your injury

“The next few days are going to be quite important for me. The plan is still to play, obviously the injury he had is getting better little by little, the last scan shows that the programming is correct, but one can never determine the nature of an injury. There are still shots that I haven’t been able to practice in training, I’m dealing with that, so I’ll try to take one more step in the next few days, I hope I have enough time”.

Mishap at the worst time

“The situation is a bit frustrating because my game was in a very good place right now, especially physically. I felt good, my entire team of people who trust and accompany me were very happy with this evolution, for seeing me progress towards that positive side of things”.

Stay with the positive

“I’ve played nine games in two weeks, something I haven’t done since 2016. It’s been six years since I was able to do something like that, but it’s my fault for not having consistent enough performances. At certain times it was understandable because I played against high-level opponents, but I’ll stick with the fact that now I played nine games in a margin of twelve days, more or less. It is significant, although it has been what has brought this injury “

Hope to be at Wimbledon

“It’s not good news to be in this situation with the start of Wimbledon so close, but I can assure you that I’ve been through much more adverse situations in recent years, I know what I’m talking about. I have to stay with the positive, with the fact that I was able to face much more serious problems than this in the last few seasons, problems that I finally found a way to deal with. 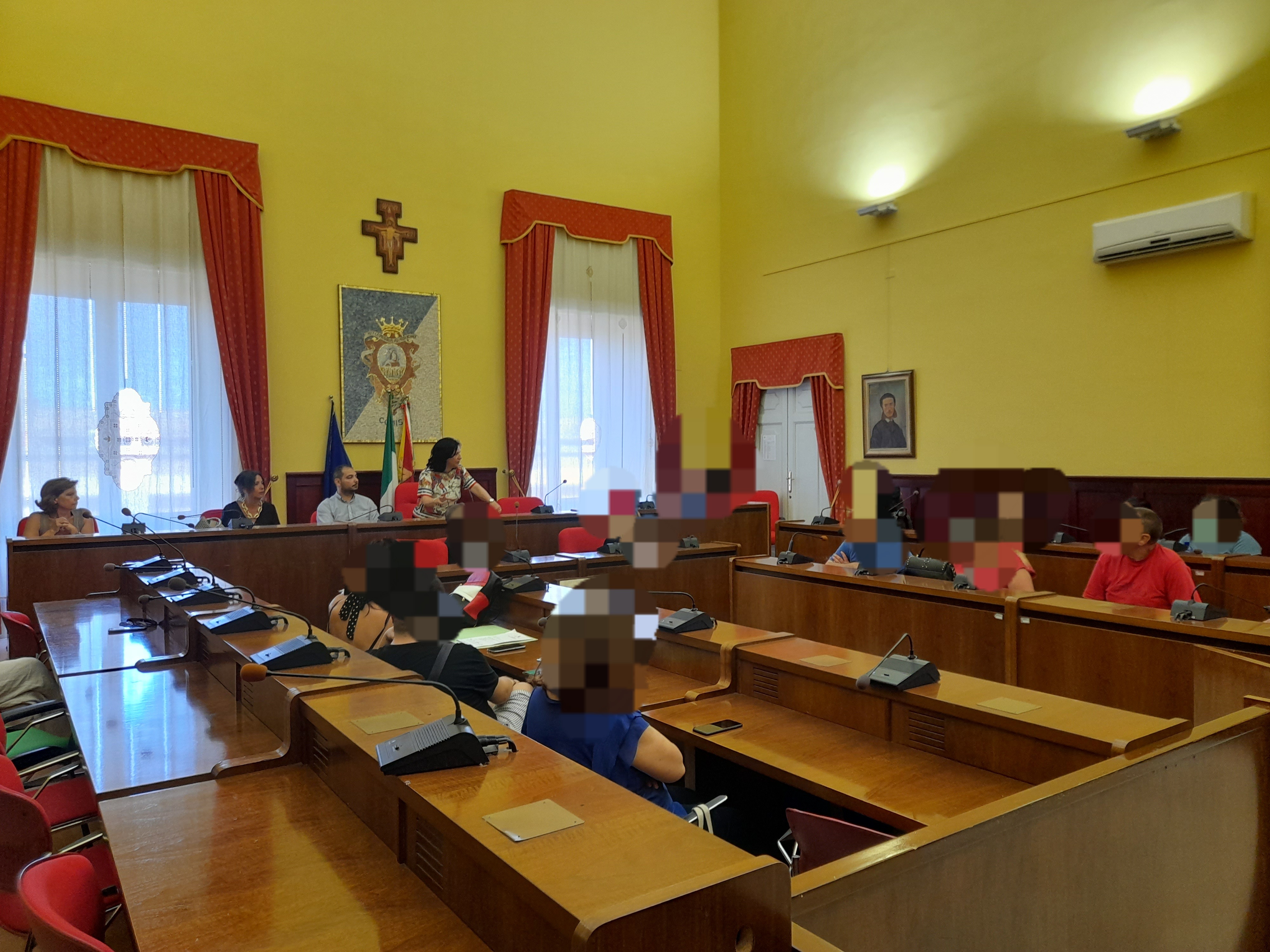 8 Movies and Shows to Watch on Netflix This July 4th 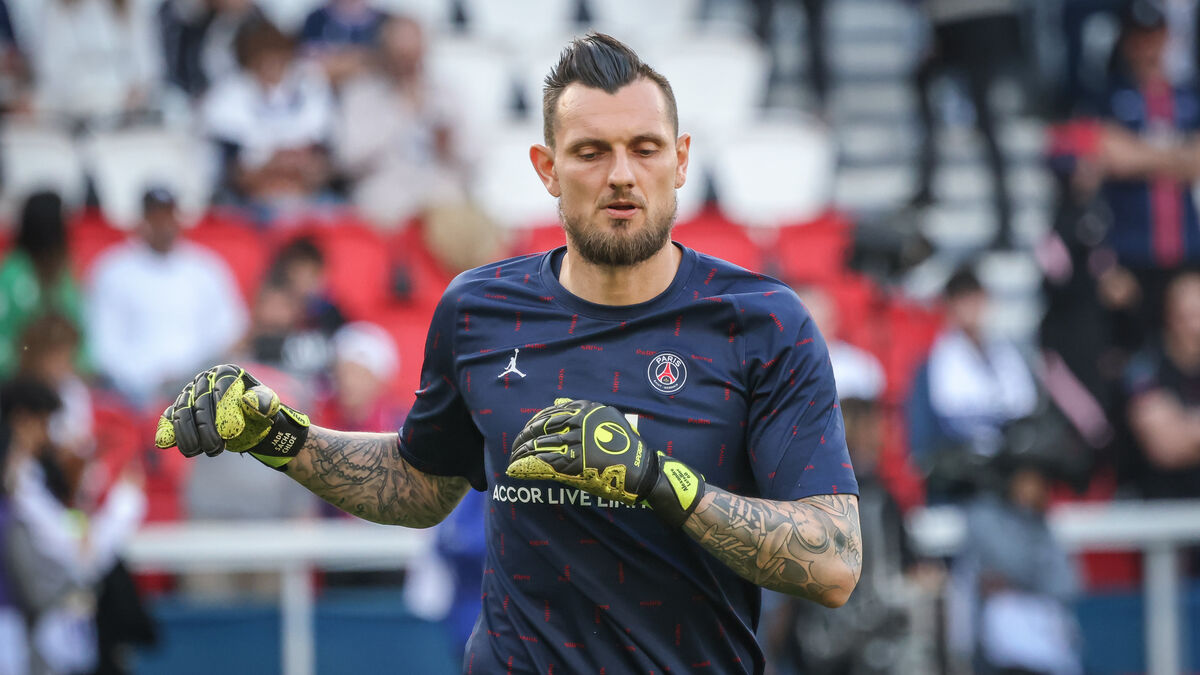 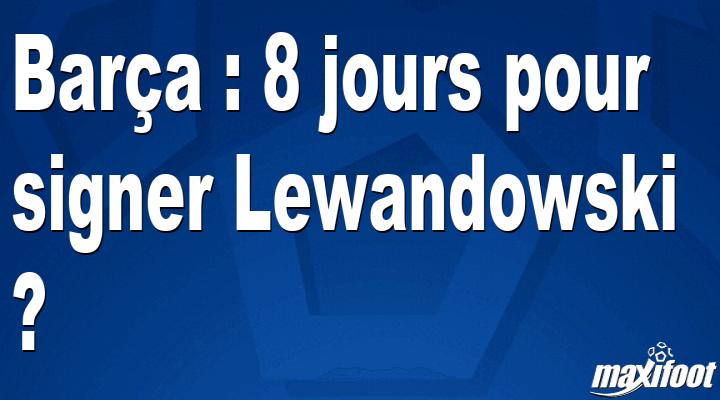