“And 6 months later they tell me that I no longer know how to play basketball? Adam Silver is the biggest hypocrite of them all”

Traded in Houston by Boston in February then cut by the Rockets in stride, Enes Freedom Kanter remains without a club for the moment and considers himself treated as an outcast within the league for his commitments against human rights violations in China or Turkey.

“Let me give you a very simple stat, it’s not rocket science: Last year I played for the Portland Trail Blazers and I was averaging a double-double. We made the playoffs. And 6 months later they tell me that I can’t play basketball anymore? That would make any kid on the street laugh. I think I can start on a lot of teams, but since the things I say are hurting the NBA financially, they want me to leave the league. It’s that simple. I just turned 30, and they’re pushing me to retire. I can still play 6, 7 years easy. But unfortunately, with a league like this and with players like these, it seems that is not possible. » Enes Kanter

The ex-Knick who became an American citizen at the end of 2021 also denounced the attitude of certain athletes whom he considers “pseudo-committed” and more driven by image interests than real convictions.

“Most only get involved in social justice and civil rights issues out of self-interest, because it looks good on their resume. They are not authentic. I’ve been in many NBA locker rooms over the past 11 years, I’ve spoken with many players and coaches, and what interests them is their own media image. So I want to display them. You shouldn’t define yourself as a civil rights activist or a social justice warrior when choosing when to care about human rights. They line their pockets pretending to be human rights activists when they are not. » Enes Kanter

He has no regrets about his career.

“If I had to do it again I would do the same thing again, without any hesitation. Why ? Because while they are playing basketball, a genocide is taking place on the other side of the ocean. Three to four million people are tortured in concentration camps every day. And the Uyghurs are not the only ones, we also see what is happening in Hong Kong, Tibet, Taiwan, Mongolia. It’s more important than my next check. Of course I will do it again. Let me ask you a question. Would the NBA support Taiwan if China invaded the country like in Ukraine? No chance. Adam Silver is the biggest hypocrite of them all. The NBA is fake.

Kanter also denounces the lack of independence of the media covering the NBA.

“I remember the first time I started talking about the issues in China, not a single person in the sports media picked up on it. They buried that. Only the political media talked about it. I did not understand. And then I spoke to one of my teammates who told me that the NBA runs the sports media. So of course none of the reporters or presenters talk about China because the NBA runs ESPN, ABC and TNT, the league partners. Sportswriters aren’t going to piss off the NBA because they want to keep locker room access. They are simply following the wishes of the league. The media protects the NBA. » Enes Kanter

If he had a message for those who feel helpless, it would be the following:

“My message to the players and to your readers is to keep fighting for what they believe in, even if it means sacrificing everything you have. People ask me all the time what they can do if they don’t have a platform, and I tell them ‘If you see something made in China in a store, put it down, don’t buy it . It makes a difference. My second message is to understand that the NBA is, in my opinion, the most hypocritical organization. We have to keep pushing her to stand up for what is right. The NBA is a 100% made in America company but run by the Chinese dictatorship. This is unacceptable. Someone, be it the Senate or other politicians, has to say ‘enough is enough’. And it’s not just about the NBA. Among the American institutions also controlled by China, there are also Hollywood, universities. Someone has to stop this. » Enes Kanter 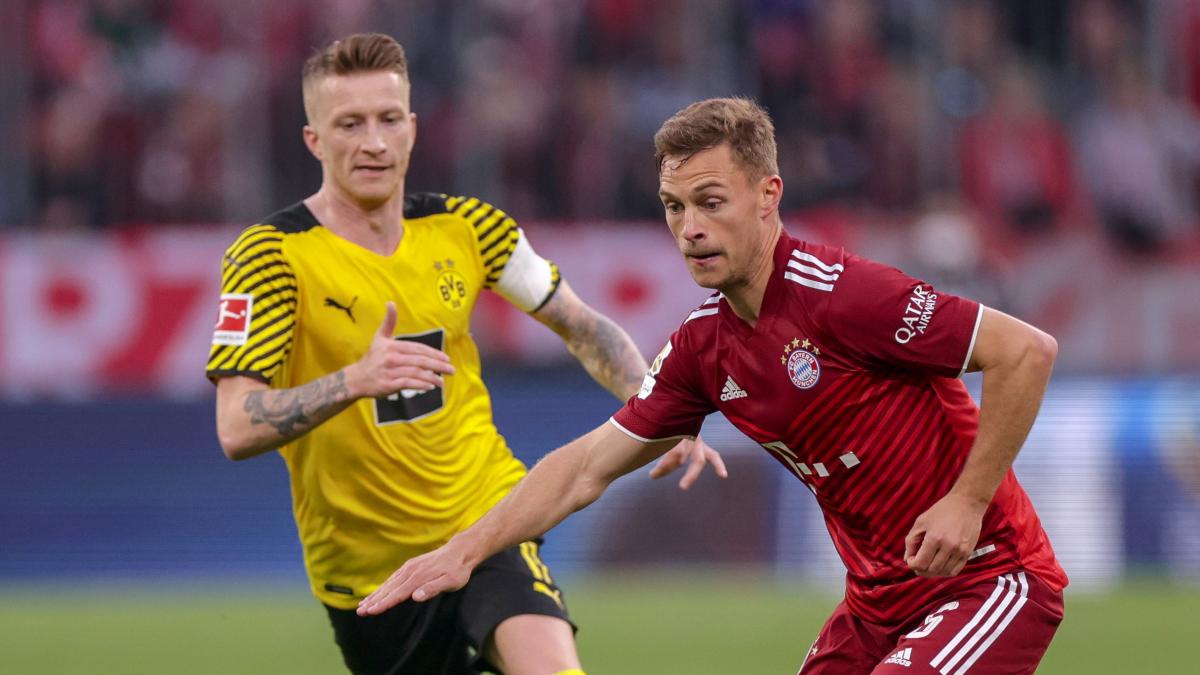