An American point guard in Union 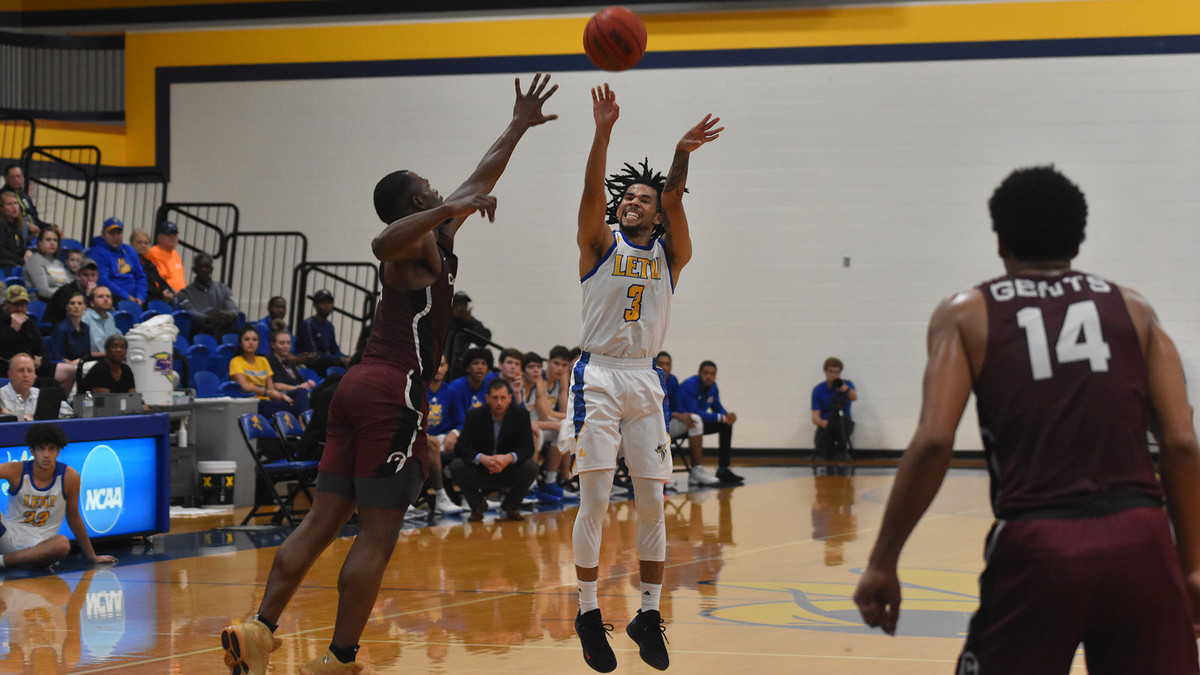 Union Neuchâtel is holding its playmaker. The Texan Nate West has signed for the next season with the Littoral basketball club, according to a press release published on Monday. Nate West played last season in the Czech first division with USK Prague. Aged 24, he is 180 cm tall and played from 2016 to 2020 with the University of Le Tourneau in the South West Conference in NCAAIII.

Joanis Maquiesse has also initialed a contract with Union Neuchâtel. Coming from Friborg Olympic, the Frenchman – considered a player trained in Switzerland – is 19 years old and measures 194 cm.

During the last season, he played mainly in Ligue B with the Group E team Académie Fribourg. Joanis Maquiesse also wore the first team jersey in the Swiss Basketball League where he played 25 matches with an average playing time of 7 minutes. /comm-jha