AMLO plays baseball against an IMSS team; boasts in networks that he won the match – El Financiero 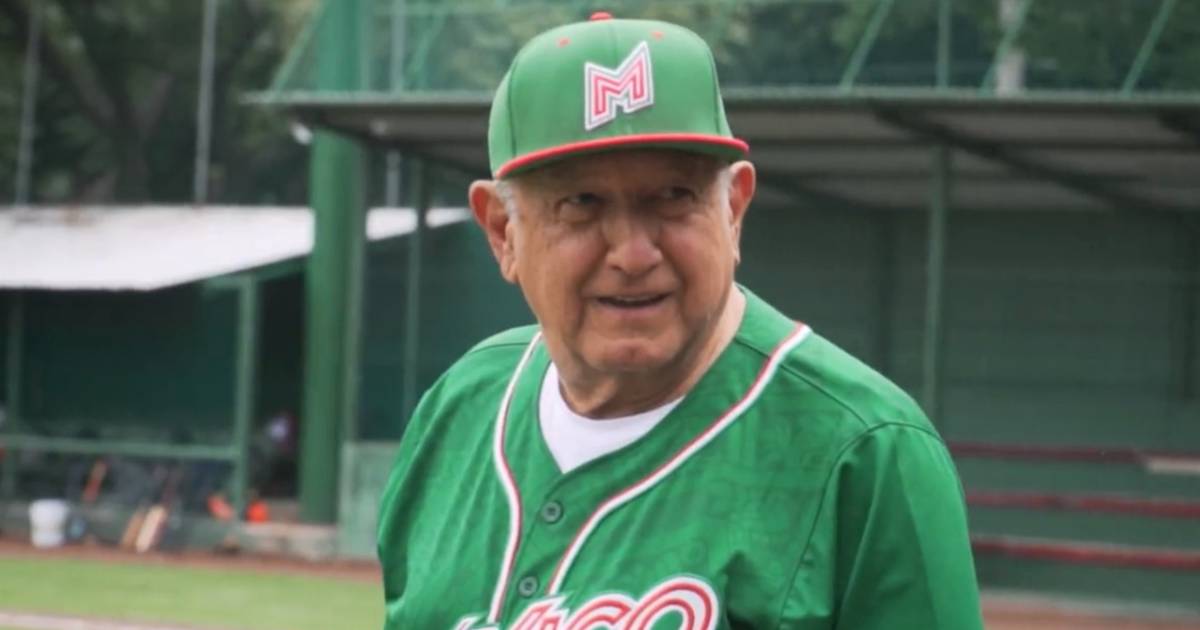 President Andres Manuel Lopez Obrador He shared on his Twitter account that faced the baseball team IMSSto which he boasted he won even having as rivals the pitcher of more strikeouts and the Mexican batter with more home runs from Mexico.

“We beat the IMSS team 4-2 although they put us some ‘cachirules’ of less than 60 and they were reinforced with Chito Riosthe pitcher of most strikeouts in the history of baseball in the country and with Vinny Castillathe Mexican batter with the most home runs in the Major Leagues”, published the Mexican president.

We beat the IMSS team 4 to 2, although they put some cachirules under 60 and were reinforced by Chito Ríos, the pitcher with the most strikeouts in the history of baseball in the country, and Vinny Castilla, the Mexican batter with the most home runs in the Major Leagues. 1/2 pic.twitter.com/vJyqmsRBry

In a video of two minutes and 41 seconds, you can see some clips where the president appears on a baseball field, next to his team ‘Friends’ and during his confrontation with his opponents, where everyone is seen to be happy, in a friendly match.

In his Twitter thread, he shared the strategy his squad followed to win, even with the presence of professional players.

“We work this horse well: I had already hit a home run and almost at the end of the game we intentionally walked him and dominated the nextthat is, we fix them”, added the president in his publication.

It is not the first time that AMLO plays baseball

The López Obrador’s taste for baseball it is not something new; he frequently talks about it and on more than one occasion he has shared on his social networks the different friendly matches he faces or to which he attends as a fan.

The foregoing has earned him criticism from opposition politicians, such as Fernández de Ceballos and Javier Lozano. 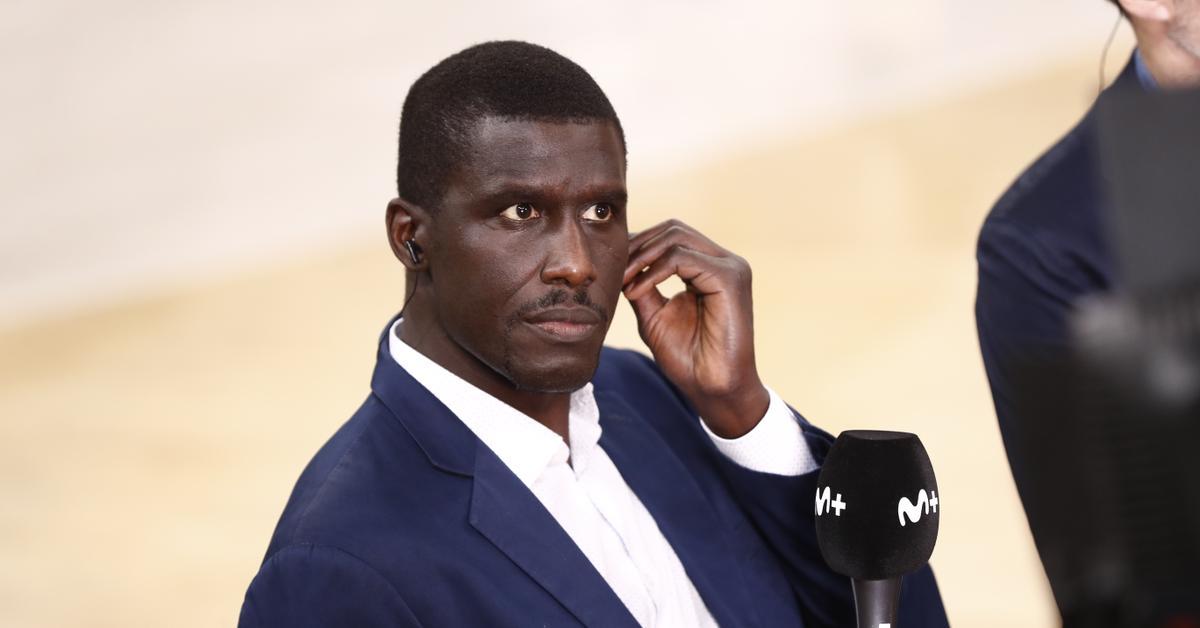 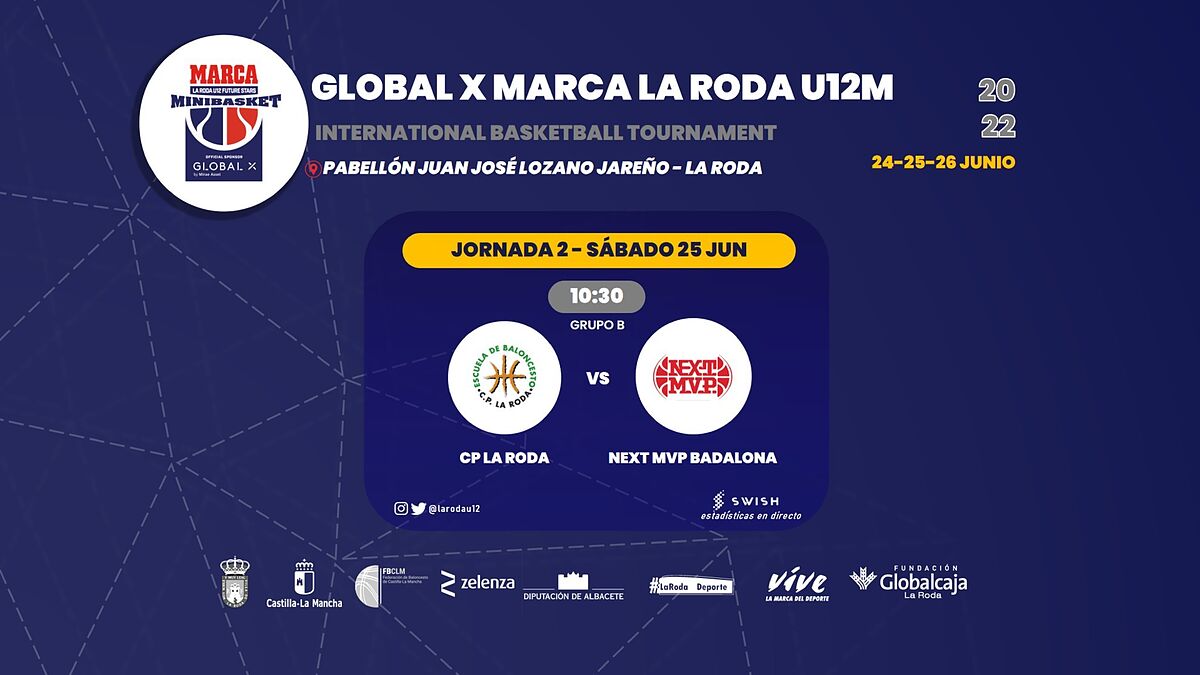