All-rounder with BBL experience – Julian Albus to the LIONS

Karlsruhe (br) – The PS Karlsruhe LIONS announce the first signing for the coming season in the BARMER 2nd Basketball Bundesliga ProA. Julian Albus is moving from the Main to the Upper Rhine – to be more precise, he comes from s.Oliver Würzburg. There he was last on the field for the first Bundesliga team, which competes in the easyCredit Basketball Bundesliga. Now the native of Tübingen, who celebrated his 30th birthday in May, is adding another station to his professional career. With the LIONS he received a two-year contract.

Albus was trained as a basketball player in his hometown and in 2010 he switched from the Tigers Tübingen youth team to adulthood as a double license player. He gained experience early on in a BBL squad. From 2017 to the end of the 2021/2022 season, the 1.92 meter man continued in Würzburg. There he was initially set as a top performer in the farm team, which competes in the ProB. More Bundesliga appearances soon followed in Franconia as well. In the past season he was used in 27 matches for an average of 13 minutes.

Albus is a real all-rounder

s.Oliver Würzburg led Albus as a shooting guard, the specialist portal Eurobasket.com lists him as a forward. The transitions are fluid, because in the course of his career he turned out to be a real all-rounder who can even take on tasks as a point guard or as a forward at short notice. This quality and the fact that Albus is German opens up tactical options for LIONS head coach Aleksandar Scepanovic in the rotation. “I’m glad that we were able to convince Julian to come to Karlsruhe. He’s a central building block in the team for the coming season,” comments LIONS department head Danijel Ljubic on the personnel situation. 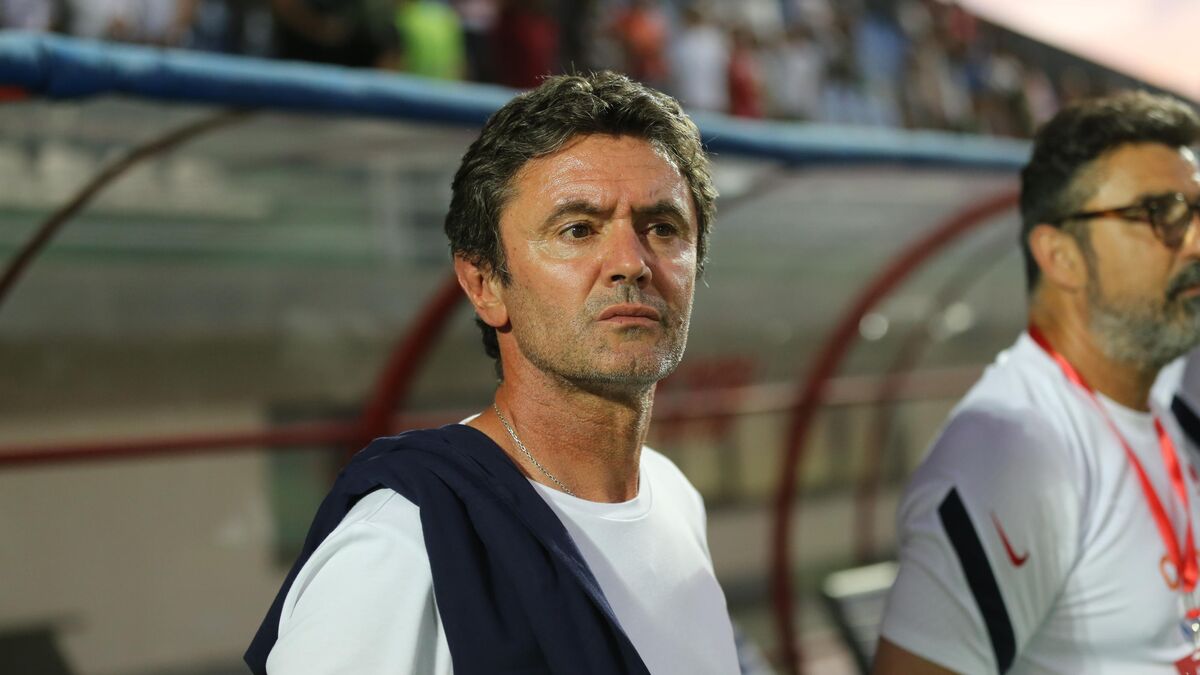