Álex Mumbrú has signed as an orange coach for three years. / Damian Torres

40 days after retiring as a player, he instinctively took over the reins of the Miribilla bench: “I can’t live without basketball”

If you ever come across Álex Mumbrú Murcia (Barcelona, ​​1979) in Valencian territorial waters on a boat with a fishing rod, don’t panic. Well, if he is one of the players he has under his command at La Fonteta until 2025, he has signed a three-year contract with Valencia Basket, maybe they should do it. The new taronja coach found in this activity an escape valve to the tension that exists on the benches. Not for lack of experience, since we are talking about one of the first world champions with Spain (he was part of the historic 2006 team in Japan) and who has been a professional for 21 seasons. «We are in the Mediterranean and I will have to look at a boat. It’s something I like a lot. In the end, when you have so much pressure in a job like ours during the year you need to do other things to clear your mind and not think about basketball for a while. In Bilbao, a very good friend taught me to fish and to spend fishing afternoons chatting », he confesses.

Those who know Álex well, father of five children and family man, know that if he values ​​something above all else, it is the word friendship. That is why he felt like another family member, in the end a friend that is what he is, the death of José Manuel Cortizas, a journalist from El Correo who narrated with his excellent prose the adventures of Bilbao Basket: «I had a love for Corti extreme. He was an endearing person and he endeared himself. Surely leaving his team would have hurt him but also that he would be very happy and proud of me. I am convinced that from there he helps a little to everything ». From there, wherever he is, he will also continue to see him when work allows, attending a concert, either at Kobeta at the BBK or at Cruïlla in Barcelona. Always, yes, with guitar music. The musical world beyond the six strings is unknown territory for the Catalan, who claims that the costumes sound with other styles: «Something more rock would be nice. In the end, it is inevitable that many young people fall for reggaeton. It’s not my style of music, I know little about it. Maybe we can make a rock team that will work as such in the end».

If the player Mumbrú showed anything – at La Fonteta he has had them in all colors with the three shirts he defended – it is character. That is not negotiated. When Bilbao Basket relegated from the ACB in 2018 he had already decided to hang up his boots. What he was not so clear about was that 40 days after retiring as a player he would already have the Miribilla slate on his property. It’s called courage and trusting yourself a lot. “I can’t live without basketball,” he says. That is why a few months before emptying the box office he had already obtained the superior title of coach. As a player, the coach who marked him the most was Aíto García Reneses. With him, they touched the feat of knocking down the United States in the final of the Beijing Games in 2008. In what many think is the best game in the history of FIBA ​​basketball. If he could choose a coach’s DNA, he would put Aíto’s tactics and the toughness of the Yugoslav school into the potion. Mumbrú is committed to mixing method with talent. Honesty is a word that he does not negotiate to arrive at a basic starting point; the player must be convinced. That they believe in his coach. He learned it on the other side of the bench. “I have not felt uncomfortable,” he replies when questioned about the Valencia Basket meetings with Pedro Martínez: “They had to be clear about the profile they wanted. Being in a club with the prestige of Valencia and with an Alqueria that has 600 players requires commitment on both sides. What would have seemed strange to me is that they had only talked to me.

The coach whom Garbajosa predicted at the end of the 2017 Eurobasket that one day he will be a coach has not forgotten that he was a player for nothing. That is why he knows how to deal with difficult situations. Like Neno’s: “What I want to know is what he wants. I would be misleading if I said that Dimitrijevic’s performance has been as expected. Starting there, you have to talk to him and see what he thinks. I understand that he will think the same and from there we will see what the decision is. When you have a contract, it’s not only wanting it, but you also have to show that you want to be in Valencia Basket and that is shown on the track, with the game, the fight and the dedication». It also happens with Hermannsson, whom he ponders: «It is a very complicated situation, we cannot fool ourselves. Martin has done a job that when people have been injured they have endured tooth and nail. The physical has been played. It is clear that the club wants to have some details with the player but you have to have him within an ecosystem, the club also has its times. We would love for him to continue but you have to see the situation, the injury and the risk ». Word of world champion, fisherman and rocker. 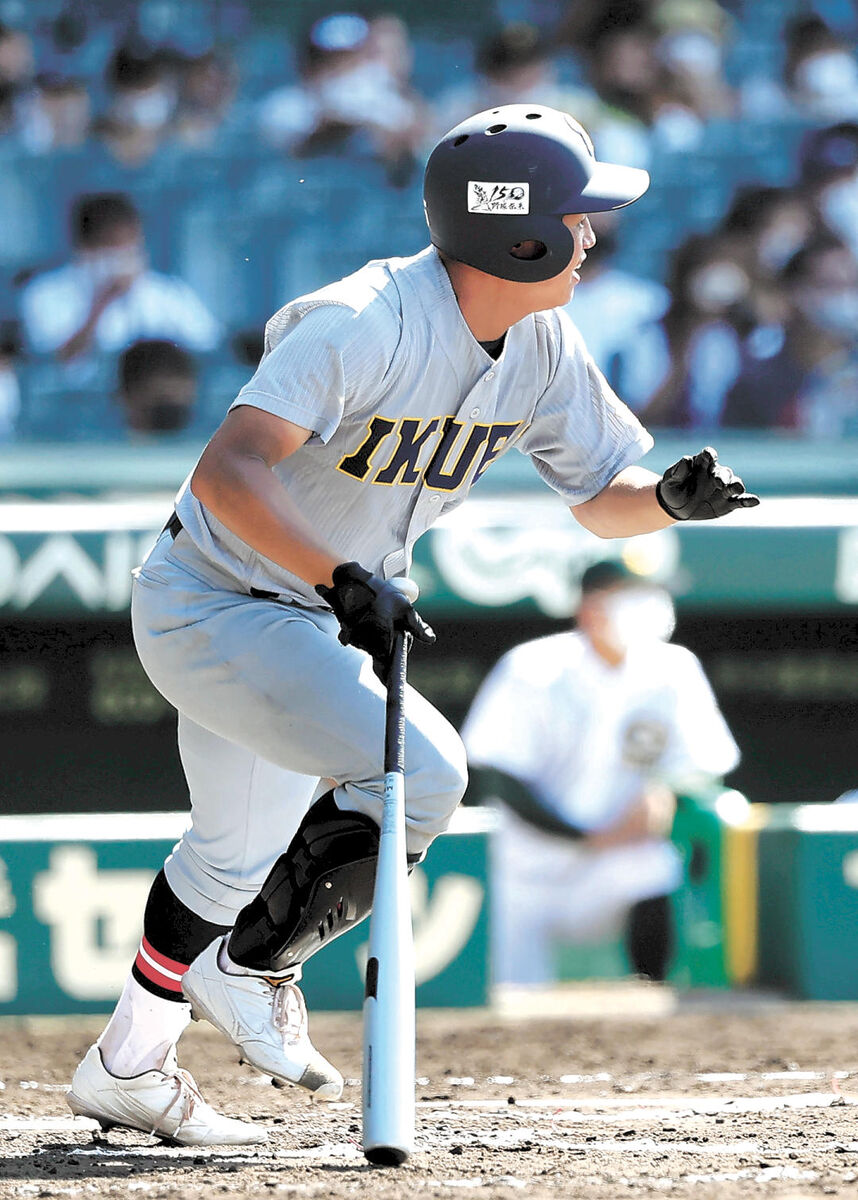 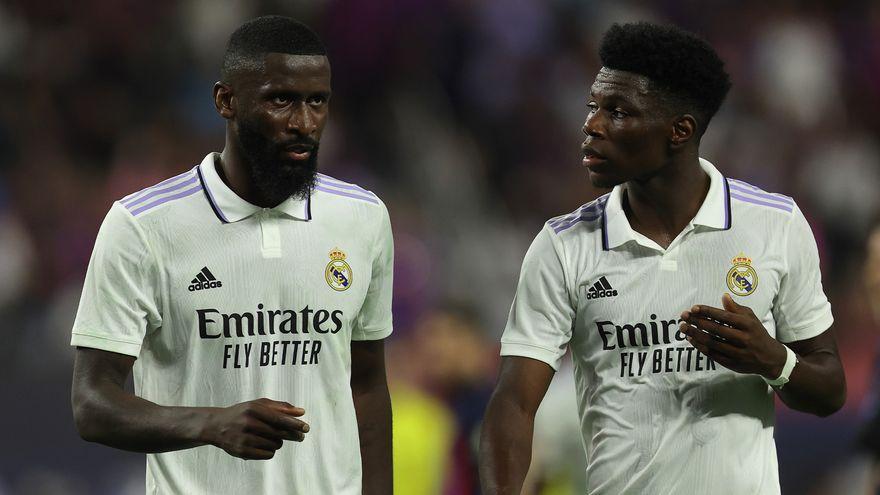 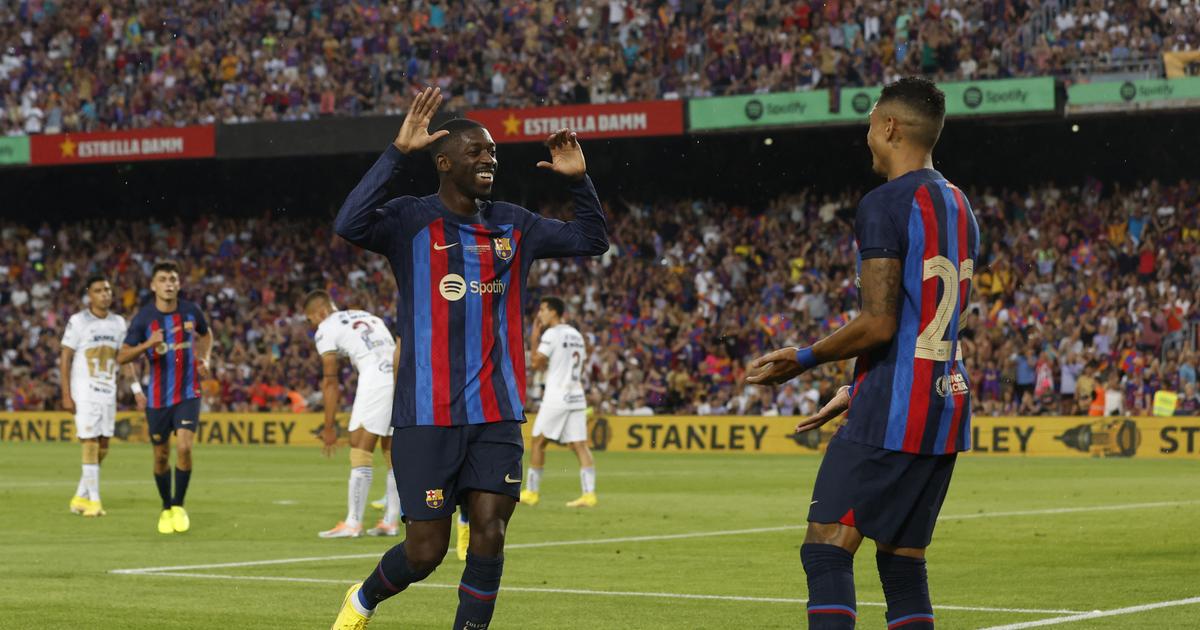