Albacete goes back to return to Second 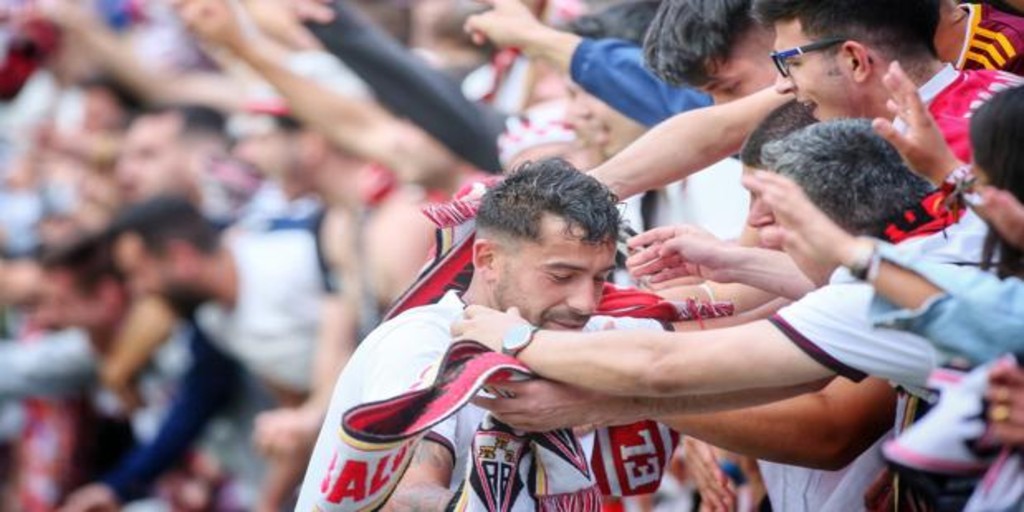 After the direct ascent of the Racing Santander and Andorra a Second division, champions of their respective groups of First RFEF, this Saturday it seemed to be the turn of a historic team: the Sports of La Coruna He was one game away from returning to professional football. But reality, sometimes, does not attend to logic. In Riazor, faced with an immense blue and white tide, the people of Coruña had everything in their favour, but Albacete They ended up imposing the Galician team in the extension of a heart-stopping playoff final and managed to return to the category they lost in 2021.

Albacete, trained by Ruben de la Barrerathe coach who sat on the Deportivo bench last year, celebrated his return to LaLiga SmartBank thanks to two headers, one from a lateral foul eight minutes from the end, with which he forced extra time, and another in the second period of that extra time.

The thousands of Galician fans froze in the middle of June with that comeback from La Mancha. Dépor, who dominated with authority throughout the first act, went into the break with an advantage thanks to a Mario Soriano’s goal, at 25 minutes. The La Mancha team, overwhelmed in that first half, were unable to shoot between the three posts until the 40th minute. A shot from outside the area saved by Ian Mackay

Although Albacete improved offensively after passing through the changing rooms, the locals withstood the rush until they found themselves in a jug of cold water. When the sports fans already savored the return to the elite, Alberto Jimenezin the 82nd minute, sent the ball into the net, forcing extra time.

In the event of a tie after those 30 extra minutes, the Galician team was the one that should be promoted due to their better position at the end of the regular league, but Jordi, also a scorer in the previous round against Rayo Majadahonda, scored for Albacete in the second half of extra time. The Coruña team reacted and looked for the goal that they caressed in discount with a header from Lapeña that missed a few centimeters from the La Mancha goal. A setback for Dépor, condemned to play next season for the third consecutive year in the bronze category of Spanish football. 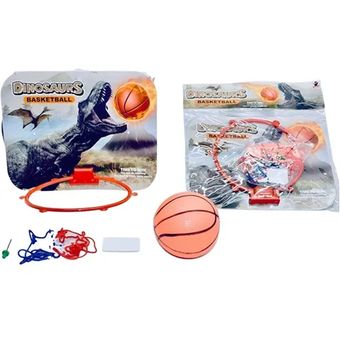