Ramiro González, deputy general, together with Javier Guillén (director of the Vuelta), Gorka Urtaran (mayor of Vitoria) and Raúl García (mayor of Laguardia) during the presentation ceremony of the stage in Alava / igor martin

Álava will cover the fourth stage of the Vuelta a España in its entirety. On Tuesday, August 23, the platoon will travel entirely through its roads, starting from Vitoria and finishing in Laguardia. 153.5 leg-breaking kilometers for cyclists and international promotion for a province that yesterday reiterated its desire to “recover the historical link” with the race. “Whenever possible, the intention is to be hosts,” said the deputy general, Ramiro González, during the presentation ceremony of the tour held at the Artium.

The highest representative of the Provincial Council described the cycling round as a “strategic partner”. “It brings us the sport that excites us the most because it is practiced by an important part of the population and it gives us the opportunity to show the diversity of Álava”. The general director of the race, Javier Guillén, immediately held out his hand for the future. “We have returned as soon as we have had the opportunity and we want to continue betting on this alliance,” he stressed.

The race will start from the Netherlands and will land in Foronda before the rest day. In total, three nights in Vitoria

The connection began to be woven at the end of 2018, when the organization tested the ground to carry out a stage in 2020 and was fully welcomed. “There the deputy already told me that he wanted it to have continuity.” With the double passage through Orduña and the finish in Valdegovía, the result was more than satisfactory after 53 years without hosting a full stage. Now, after passing by in the 2021 edition, the round will repeat just two years later, also with the rest day and adding the night after the end in Rioja Alavesa.

The caravan, “always welcome for carrying the hallmarks of the city, sustainable mobility and promotion of cycling”, remarked the mayor Gorka Urtaran, will spend three nights in Vitoria. More than 2,500 people who will leave a hotel bill of 800,000 euros according to the forecasts of the race, which will start on August 19 with three stages from the Netherlands. And for its incursion into the national territory, the round will use Foronda as a transfer operations base. “It is a magnificent airport for us due to its capacity and time availability,” Guillén highlighted.

The peloton will land on Sunday 21 at night and will not leave the city until Wednesday morning, when it will head to Irún, the starting point of the fifth stage. Then the first winner will be known in the unprecedented goal of Laguardia, which will be installed in the upper part of the town, “next to the entrance to the wall”, marked its mayor Raúl García.

The logistics of the organization will force to cut the circulation of cars in the center of the town and to make the parking lots available to the organization from Monday 22. In order to combine the usual life of the municipality and facilitate the arrival of tourists, the mayor revealed the creation of “a car park with 500 spaces in the lower part of the town”. Despite the technical difficulties of hosting the end of the stage in a town with less than 1,500 people, García stressed that they are putting all “the efforts, resources and desire to make it possible” aware of the boost it will mean for the “local economy, agriculture and wine culture.

There will be three full hours of television broadcast in which the different landscapes of the territory will be shown. From the Ulibarri reservoir, to the Rioja Alavesa after descending Herrera (6.6 kilometers at 5.2% but the second kilometer above 10%). The cyclists will crown with 15 kilometers to go and will pass through Leza and Navaridas before the final slope of Laguardia. Renowned contenders for victory will not be lacking: Pogacar, Evenepoel, Valverde, Landa, Carapaz, Hindley, Quintana… whom the fans will cheer from the gutters after two “dramatic” years in which we have had to ask them to do not come”.

The director of the Vuelta was “concerned” about the recent increase in covid cases in the peloton. “We wait for the evolution of the Tour, but we will establish strict measures in our bubble. We have been surprised by the massive infections of the last week in Switzerland, but we have enough experience to prevent it from diminishing us, “concluded Guillén. 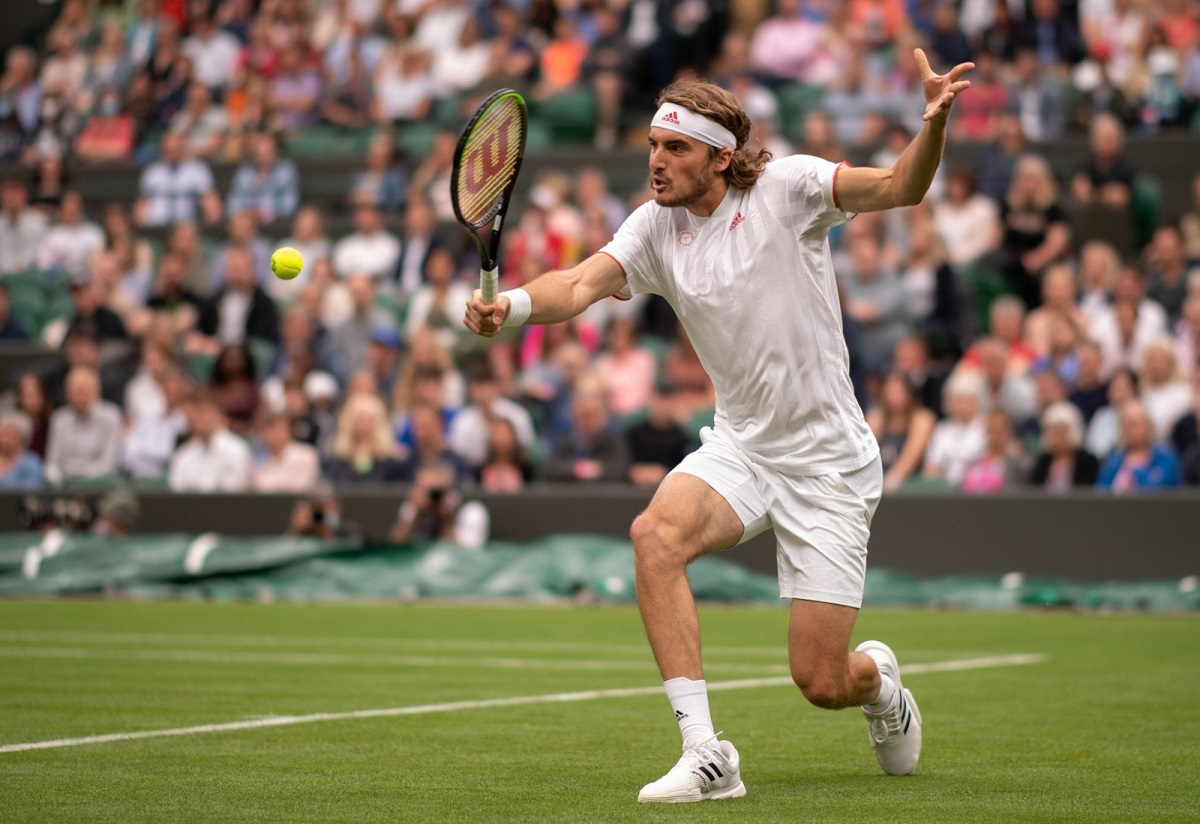 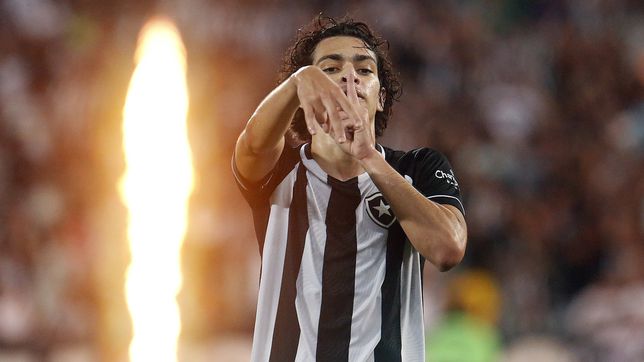