Al-Khelaïfi opens the door to a departure from Neymar and is still enraged for the fault on Donnarumma! 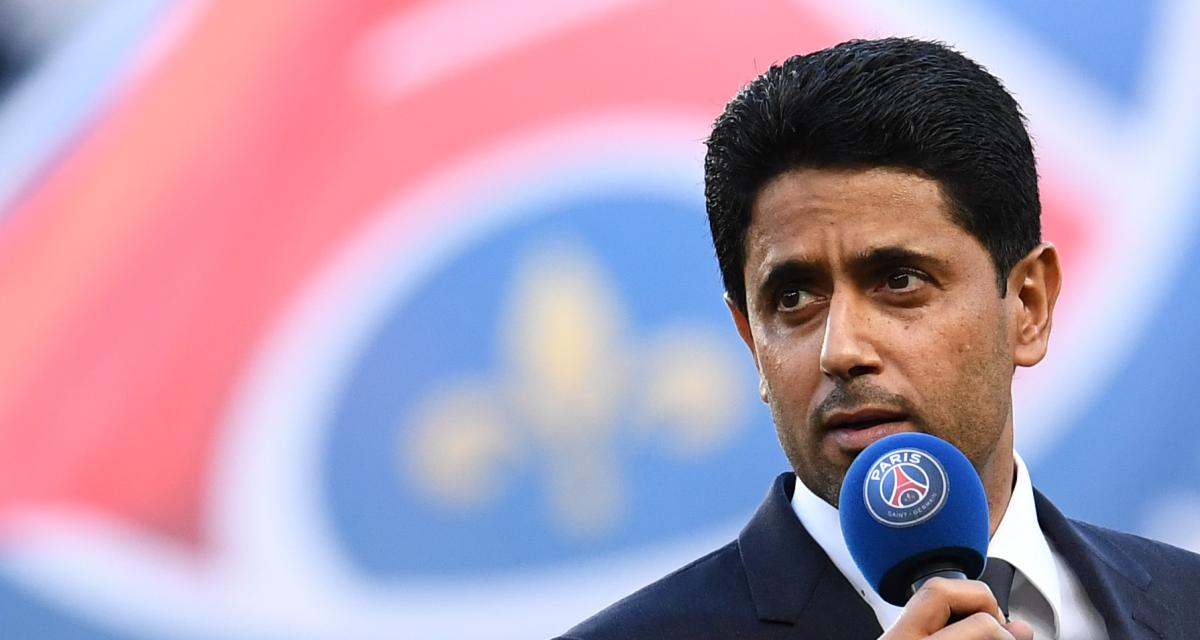 Nasser Al-Khelaïfi is on all fronts. The president of Paris Saint-Germain came out of silence to discuss the club’s off-season. After discussing the case of the new coach and denying any contact with Zinedine Zidane, the former tennis player also returned to Kylian Mbappé’s extension and La Liga’s complaint for non-compliance with financial fair play: “Every year, every summer, it’s the same. We talk about financial fair play, that we don’t respect the rest… We know what we can do, what we can sign, we know better than him what we can do and no one has to tell us what to do. Someone from the outside doesn’t have to tell us what we can or cannot do. If we do it, it’s because we can. Look at the case of Messi. The same thing happened, they already said it was financially impossible and we made money with Messi. He has no idea and he should focus on his championship because his championship is a bit dead. »

In the columns of Brand, Nasser Al-Khelaïfi was also questioned about the possible departure of Neymar, pushed towards the exit according to certain rumours: “If Neymar is part of the new PSG project? We cannot talk about these topics in the media. Some will come and some will go, but these are private negotiations. »

“Winning the Champions League is difficult and you can never say that you will win it with certainty. But there is a foul that changes the whole game. We had controlled the whole game until the 60th or 70th minute. It’s clear that experience is important, that’s for sure, and you have to be mentally strong like a big club, with more confidence, and you’re a big club, because these things can happen. But we have to be stronger and together and that wasn’t the case against Madrid, that’s the truth. »

Nasser Al-Khelaïfi spoke in the columns of Marca and did not close the door to a departure from Neymar during the offseason. The president of Paris Saint-Germain also returned to the elimination against Real Madrid.