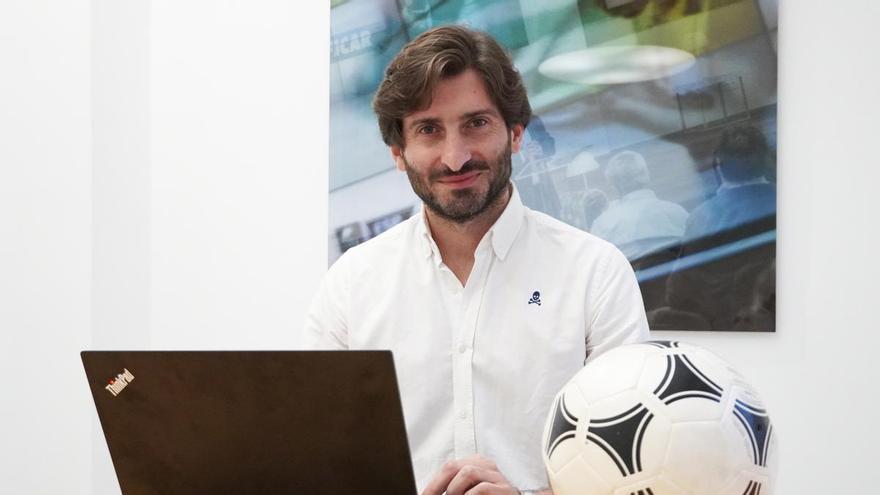 Gerardo Garcia aims to be Orlegi’s “strong man” at Sporting. The agent from Gijón is one of the latest additions to the structure of the Mexican group, according to what LA NUEVA ESPAÑA has learned, after disassociating himself from the You First Sports representation agency. He is highly likely to play a major role in the development of the Aztec project in Gijon if the purchase is completed. He has extensive experience in the world of football, through representation, close ties with Alejandro Irarragorri during his years living in Mexico.

The Orlegi Group has in Gerardo García the figure of a great connoisseur of Sporting’s situation and of everything that is handled around him. The incorporation of the man from Gijón has occurred at a time when the group is betting heavily on growing in Europe, with Sporting as its main objective. He comes from exercising, until this year, as one of those responsible for the expansion process in France of You First Sports, his previous job and the agency with which he made contact with the possible buyers of the Gijón entity. Although the final decision on how the transition will be carried out at Sporting has not been made and depends on the completion of the purchase, the company has in its profile the ideal bridge to develop a key process to get off to a good start in Gijón.

As LA NUEVA ESPAÑA has learned from sources close to the negotiation, its name has gained strength in recent days within the process that is being prepared for the new property and that is expected to materialize throughout this week. Orlegi plans to take over the reins from Sunday 26. Despite spending several years carrying out his main activity abroad, Gerardo García has always kept up to date with red and white news. He periodically visits Mareo, maintaining contact with the soccer players and coaches he represents as part of the company’s work, and maintains a great relationship with many of them. One of those cases is that of Jony, target for this summer market and with whom he was in Gijón in January to complete his return in the winter market.

Gerardo García, with Jony, during his time at Lazio.

The link between the Orlegi Group and Gerardo García began to intensify in 2015, when the man from Gijón began to work fully on the representation of Mexican soccer players. He took part in the growth of important soccer players in Santos Laguna, as the left back Gerardo Arteagatransferred to the Belgian Genk for 3.5 million euros in 2020. Another of the operations of depth in the club, and in which he intervened decisively, was in the transfer of the central Néstor Araújo to Celta de Vigo in 2018, also from Santos Laguna and for an amount close to 4 million euros.

These two movements, among other links, increased the relationship between the Orlegi Group and Gerardo García, who became director of the You First Sports office in Mexico, consolidated years ago since the company closed important operations such as the jump to Europe of Andrew Saved. It was in 2007 and he took the Mexican from Atlas (at that time a club that was not yet owned by the Orlegi Group) to Deportivo de La Coruña.

Gerardo García, born in Gijón in 1986 and former student of La Inmaculada, has extensive experience in the world of football and representation. Master in Sports Management, he speaks three languages ​​and is a collaborator of different social actions, participating in projects such as “Common-goal”, an initiative led by the Asturian Juan Mata | through which different figures related to the soccer industry donate 1% of their salaries for just causes. 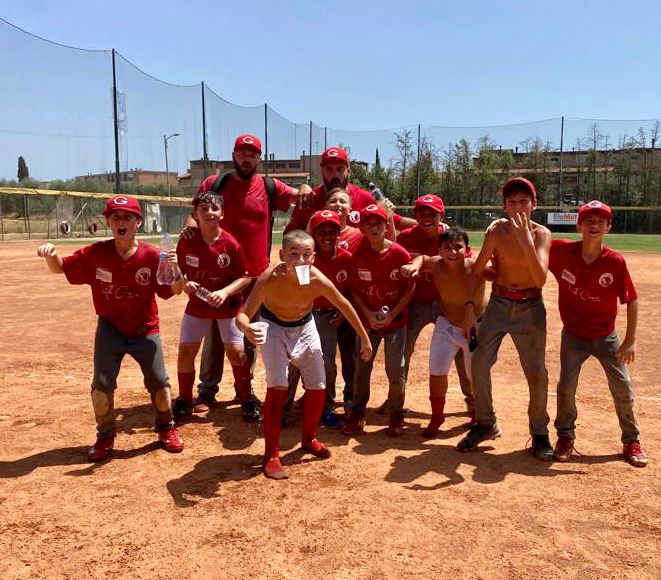 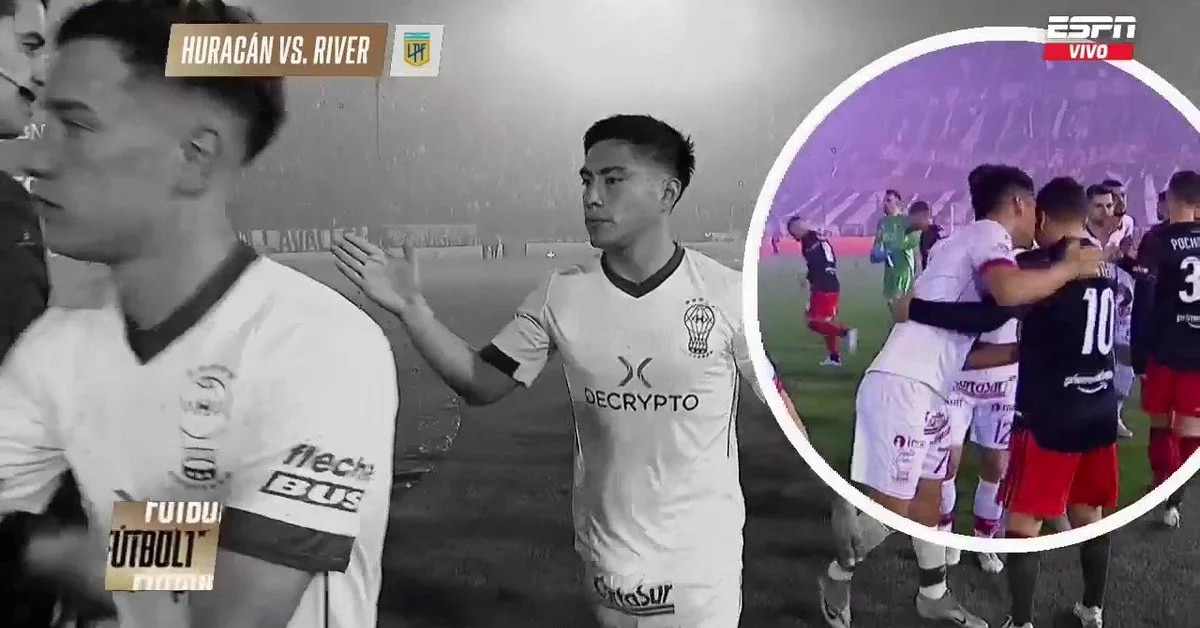