after their medal raid, Papadakis and Cizeron take “a little break” – Liberation 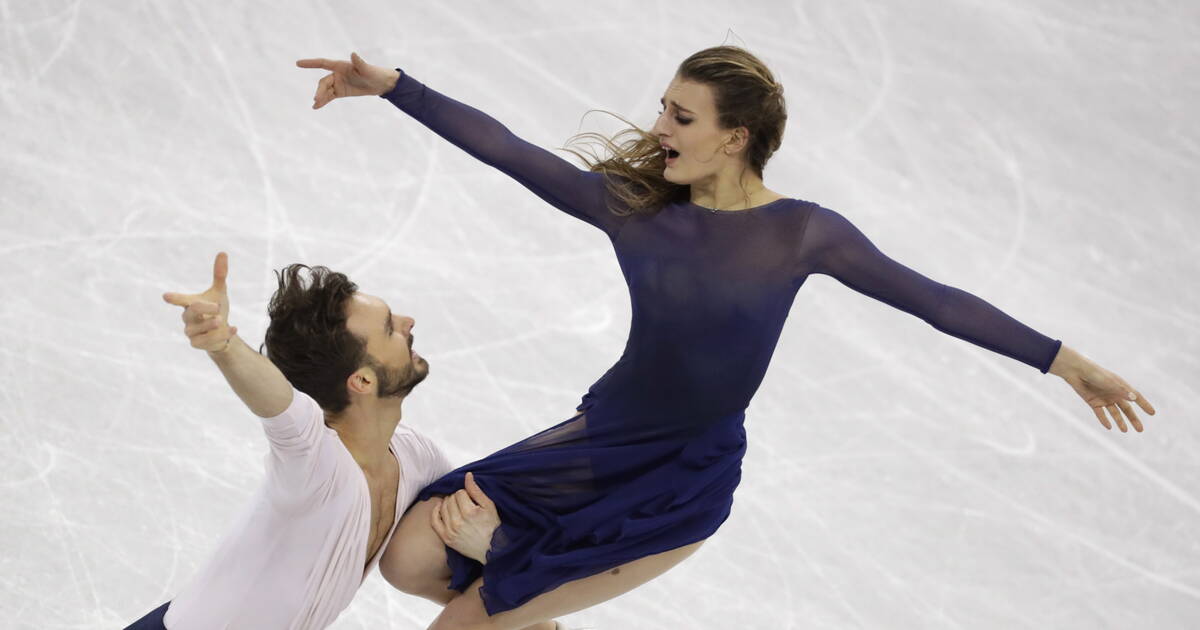 Five-time world champions and reigning Olympic champions, the two Frenchmen announce that they want to rest and concentrate on shows and gala tours.

Reigning Olympic and world ice dancing champions Gabriella Papadakis and Guillaume Cizeron will take a one-year hiatus during which they will not take part in any competition. The two skaters, five-time world champions, announced it Monday in an interview with AFP and the Team.

“We decided to take a short break from competition, take the time to rest and focus more on shows and gala tours”, explains Guillaume Cizeron. “The thing we are sure of is that we will not do next season. And for the rest, all the doors are still open.ajoute Gabriella Papadakis.

In March in Montpellier, the French duo had left their mark on the history of ice dancing a little more: only the Soviets Lyudmila Pakhomova and Alexandr Gorshkov are now ahead of them in the number of world crowns, with six capped in the 1970s.

World gold, a month after Olympic gold, came to put the dreamed final touch to a crucial season perfectly mastered. Before, the Clermont dancers remained on twenty months spent without competition, between their defeat in January 2020 at the European Championships – their only since the 2018 Olympics – and last October, mainly because of the Covid-19 pandemic and the difficulties travel for them who have lived in Montreal since 2014.

“It was like a bonus competition. For four years, we were focused on the Olympics, we really wanted the Olympic gold medal. Coming here was really a celebration.”, describes the skater. “The future doesn’t really exist right now.” she replied at the Beijing Olympics in February.