After the scare caused by his coach’s heart attack, Real Madrid beat Barcelona in the final and became champion of the Endesa Basketball League Real Madrid, with the participation of the Argentine Gabriel Deck, was consecrated this afternoon champion of the Endesa League of Spanish basketball, by defeating Barcelona in the fourth final, by 81-74.

Deck from Santiago started as the starter and was on the court for 32 minutes. The former San Lorenzo and Oklahoma City Thunder NBA forward finished with a record of 7 points (2-8 in doubles, 0-2 in triples, 3-4 in free throws), 5 rebounds and 3 assists.

The colossal figure of the brand-new champion was Cape Verde pivot Walter Tavares, who closed a superb performance with a balance of 25 units (9-11 in doubles, 7-7 in free throws), 13 rebounds, a goal pass and a steal in 30m., according to the ACB site.

The highlight of the quintet led by Lithuanian coach Sarunas Jasikevicius was in the hands of forward Nikola Mirotic, who finished with a balance of 14 points, 3 rebounds and 2 assists.

Real Madrid and Barcelona defined the Spanish League against each other on 17 occasions, with 10 wins for the former and 7 for the latter.

The ‘merengue’ cast won their 36th league title today, the fourteenth in the ACB era, which was instructed in the 1983-1984 period. 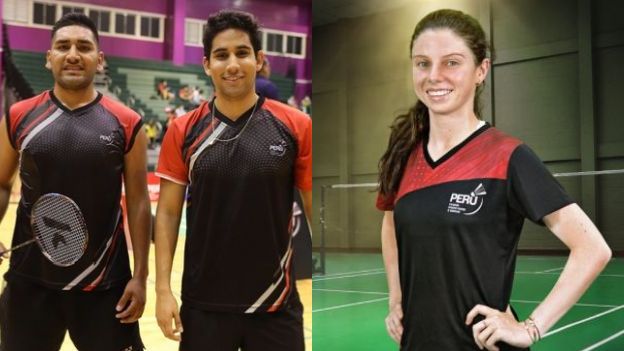 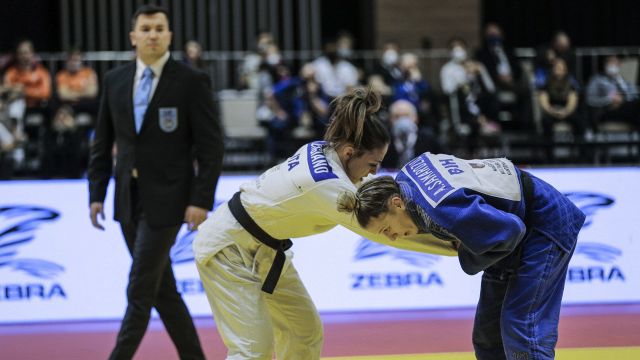