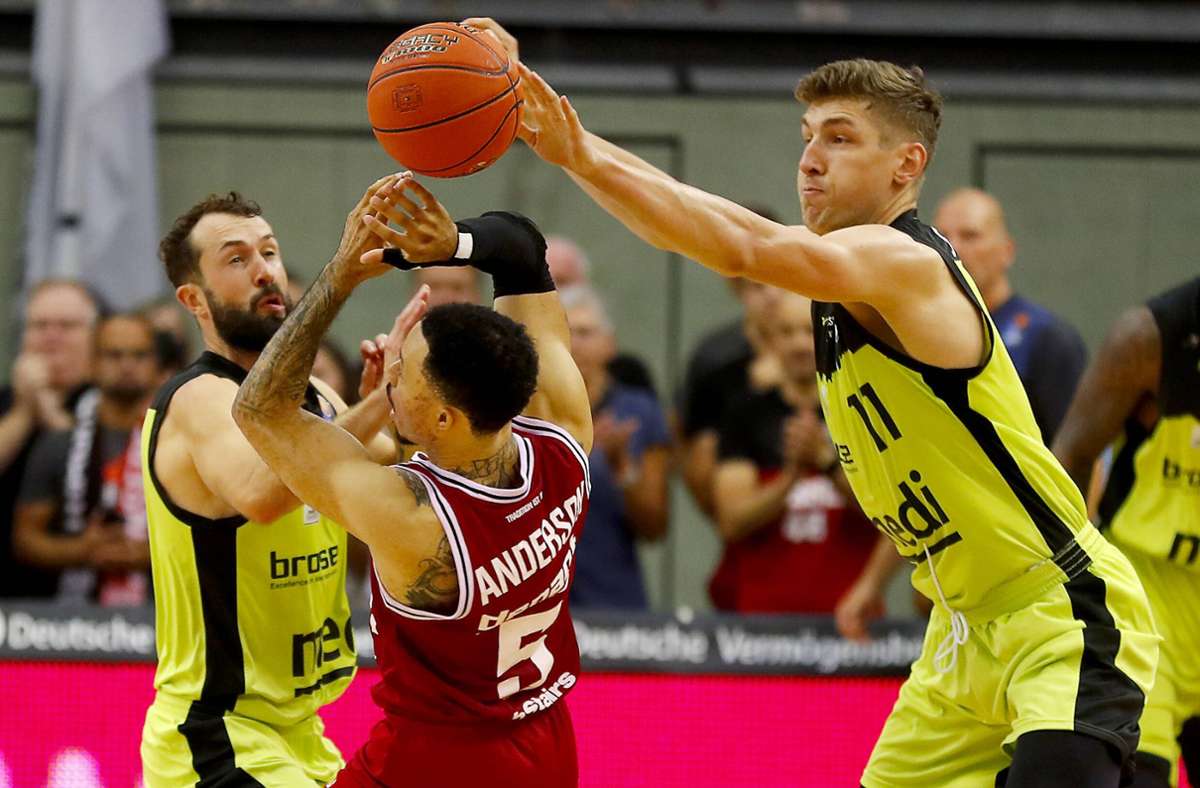 246 games in the Medi jersey

The center, who has been 33 since last Thursday, moved from FC Bayern Munich to Bayreuth during the early 2016 season, making him the longest-serving player after captain and national team colleague Bastian Doreth. The 2.09 meter tall Berliner has played 182 (including three playoff games) of his 337 BBL games in the Medi jersey so far, having his statistically best season 2019/20 with an average of 11.6 points and 5.3 rebounds and for a man his height had 2.5 strong assists. Overall, he scored 1648 points for Bayreuth in the Bundesliga and picked up 799 rebounds. In the past season, however, he was only used 16 times due to a long-term foot injury and only had 7.8 points and 4.4 rebounds. 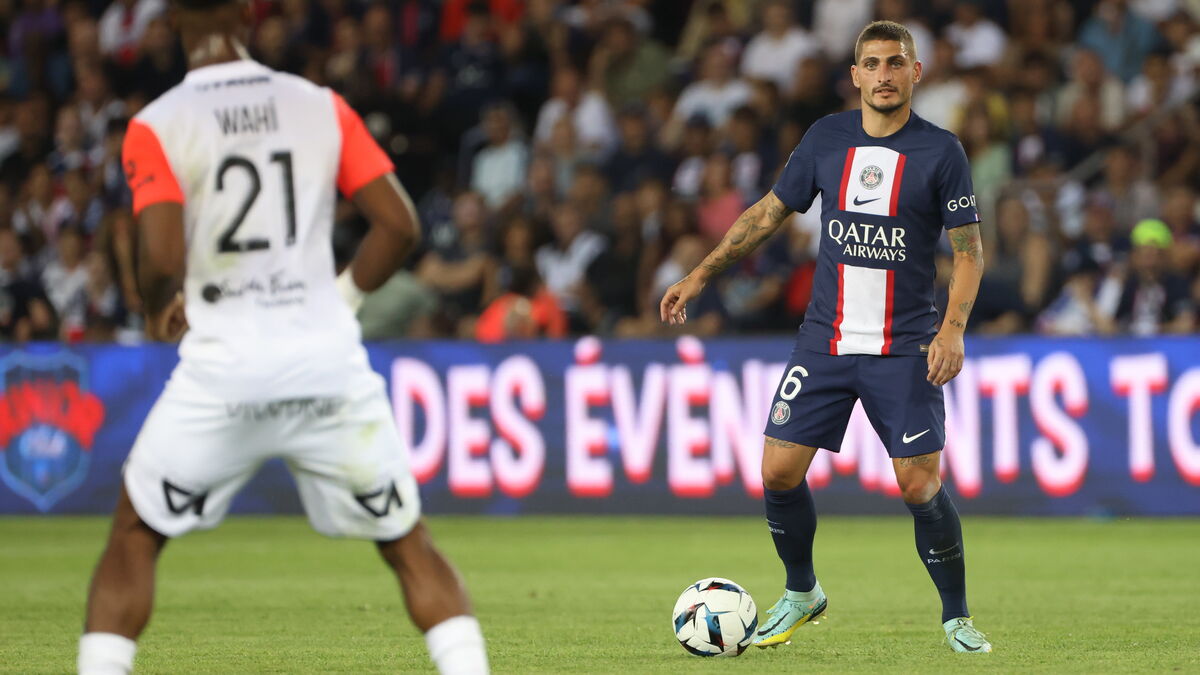 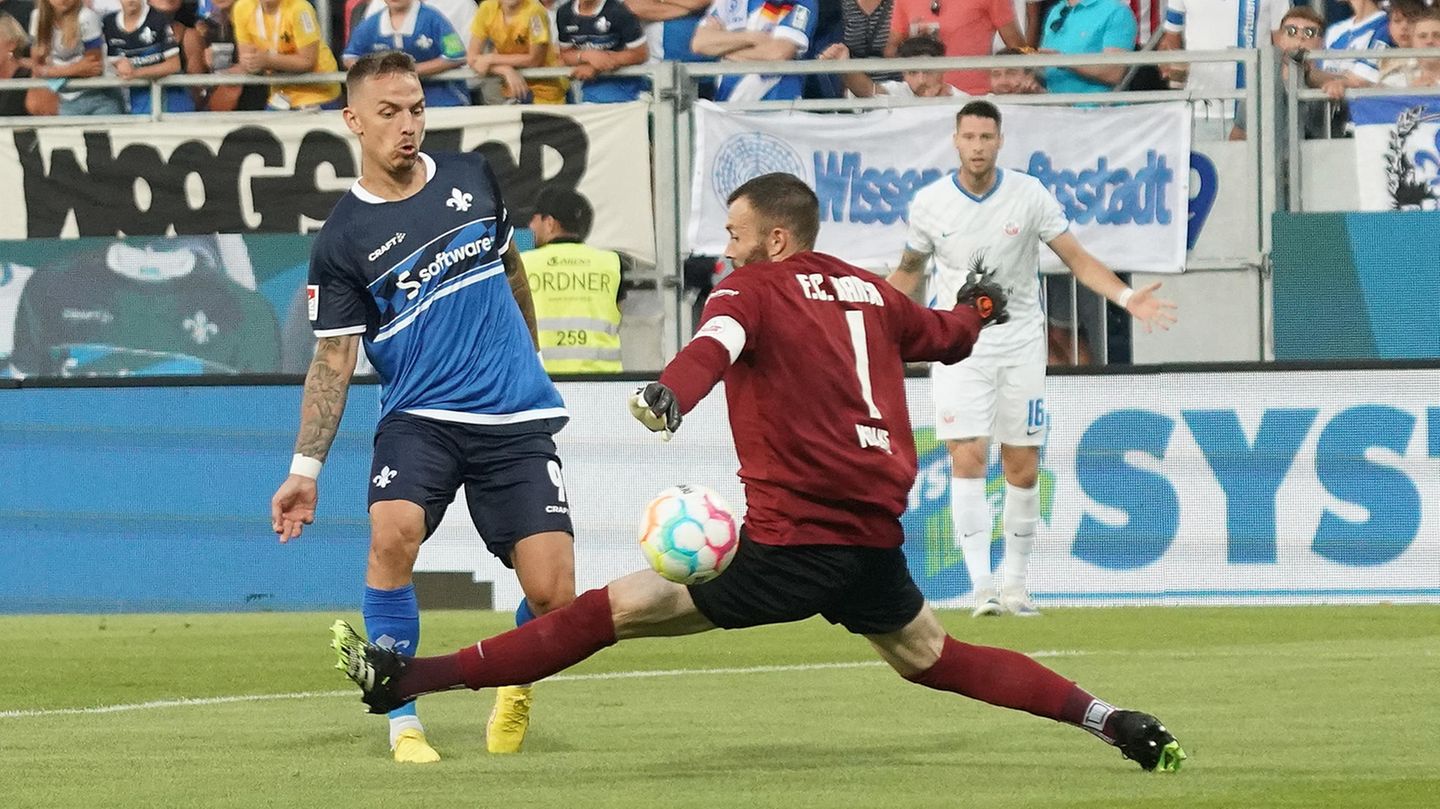 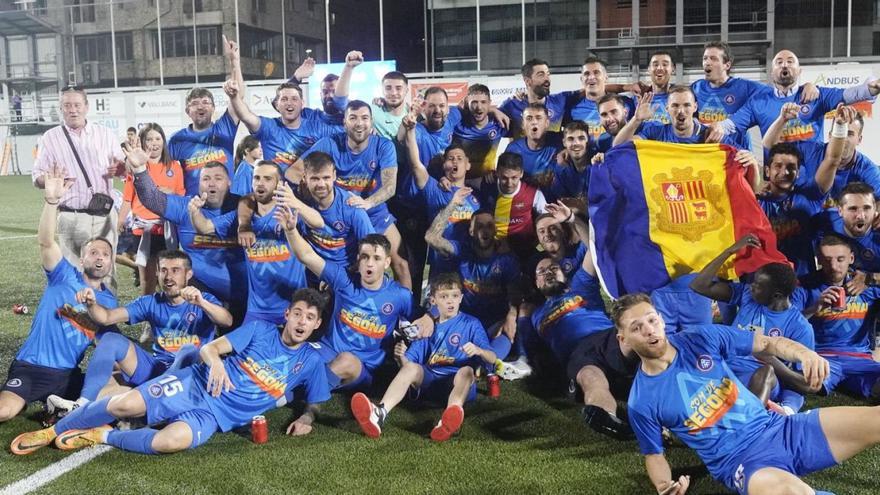