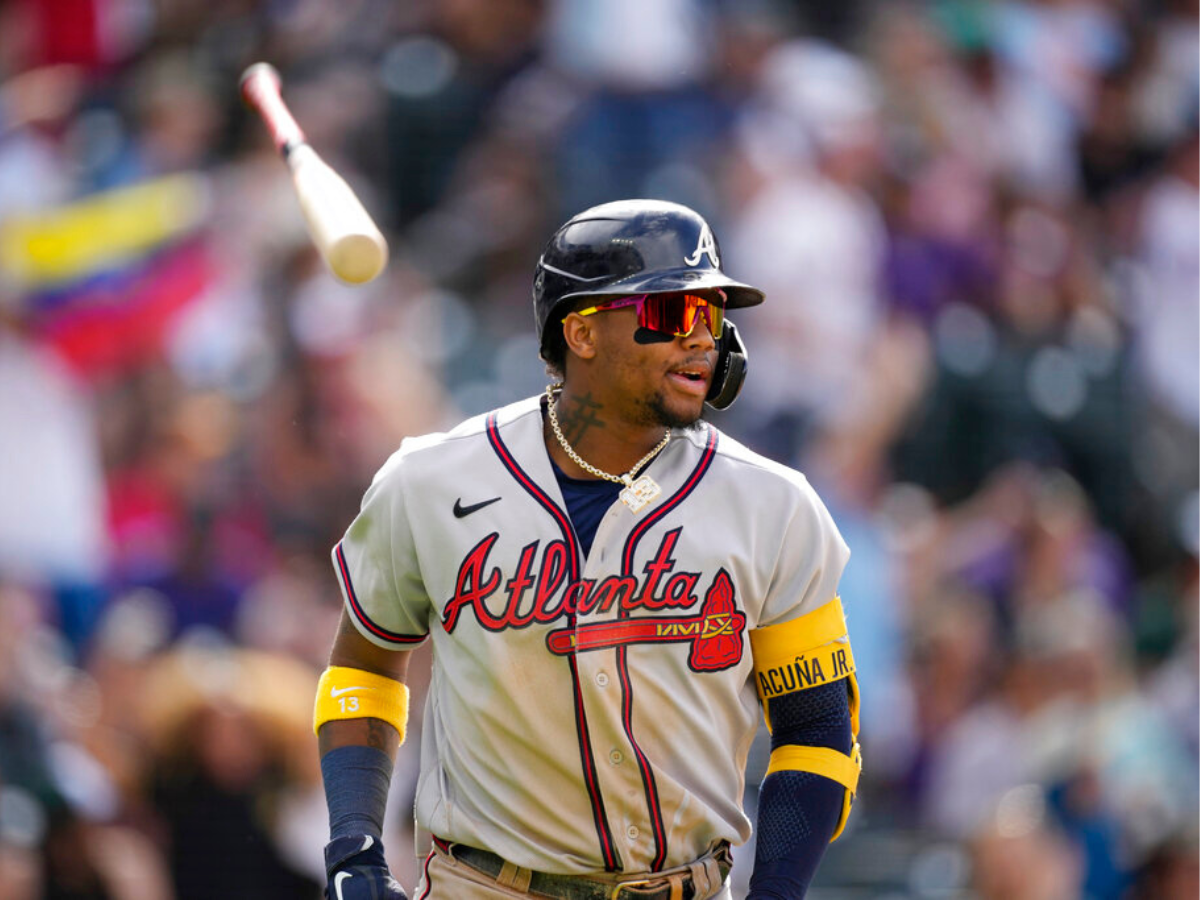 The Venezuelan Ronald Acuña Jr., of the Atlanta Braveshit his seventh home run of the 2022 Major League Baseball (MLB) season on Tuesday night.

In the bottom of the fourth inning, Acuña Jr. unleashed his power on a lob from San Francisco Giants reliever Zack Littell to send the ball flying all over left field.

In accordance with Baseball Savantthe Venezuelan outfielder’s connection, with a companion in circulation, registered an exit speed of 109.1 miles per hour and traveled 409 feet.

After his home run, the native of La Sabana, La Guaira state, performed his usual “pantomimes”, a situation for which fans placed him in position nine of the most “hated” players in the MLB.

Now, the ranger has 112 homers for life and was two away from equaling the remembered Luis Valbuena in the list of Venezuelan players with the most home runs in the “Big Show”.

Read also: Miggy will surpass Simmons and Carew in a matter of days

In addition to the sabanero, Orlando Arcia and Thairo Estrada saw action in this challenge. The Atlanta infielder singled, while the versatile Giants player doubled in five plate appearances.