Five restaurants. A bar. A supermarket. And a stadium suitable for basketball, tennis and American football, thanks to an investment of seven hundred million euros. Real Madrid made a transcendental decision, in hard times. First, he got into debt, when no one else got into debt. And then, he moved house for a while, a long-term bet in times of absolute immediacy. But, four years later, the results are in sight.

It all started during the pandemic, when the public was not allowed to enter the stadiums and European football had resumed. It was there that Real Madrid decided to remodel the mythical Santiago Bernabéu.

Today, almost four years after the Assembly of Compromising Members approved the request to borrow to finance the project, the works are about to come to an end. It is that what is brewing is unprecedented in the history of football. Still working on the big White Colosseumas they chose to call it in Spain.

The Santiago Bernabéu, in September 2021, once the first part of the works has been completed. EFE/Javier Lizón

Since the end of LaLiga 2019-20 and throughout the 2020-21 season, Merengue has played its matches at the Alfredo Di Stéfano Stadium, which is the venue for the matches of the women’s team and the men’s subsidiary.

After 560 days, in September 2021 the first part of the reform ended and they were able to play again at the Bernabéu. What was done during that time was not the most spectacular, but it was of vital importance for what is to come.

The final work is expected to be ready by the end of the year. and among its main innovations is the implementation of a system of retractable lawn, which would allow it to be stored and the stadium could be used for a wide variety of events without damaging the playing field. For this, trays of grass will be stored one below the other.

The investment is 700 million eurosincludes covered stalls, sophisticated irrigation systems, LED lighting and ventilation chambers, and it is estimated that they will recovering between 150 and 200 million per season.

Another of the great changes will be in the gastronomic offer. There will be five restaurants open every day with a view of the field of play, a Sky Bar and a kind of supermarket, as well as viewers will be able to order food from their seats via an app.

As if that were not enough, in recent days a video was released that shows the stadium divided into two, with firm but removable structures, to host tennis and basketball games. Perhaps, now, the dream of making an exhibition between Rafa Nadal and Roger Federer with a public record may be possible. It was also intended as the setting for NFL football games.

“The Bernabéu is one of the emblematic icons of the city and we want to make it one of the best stadiums in the world”said the president Florentino Perez when he presented the project. The dream of turning the Coliseum de la Castellana into the Coliseum of Football is underway and there are only a few months left for it to come true. 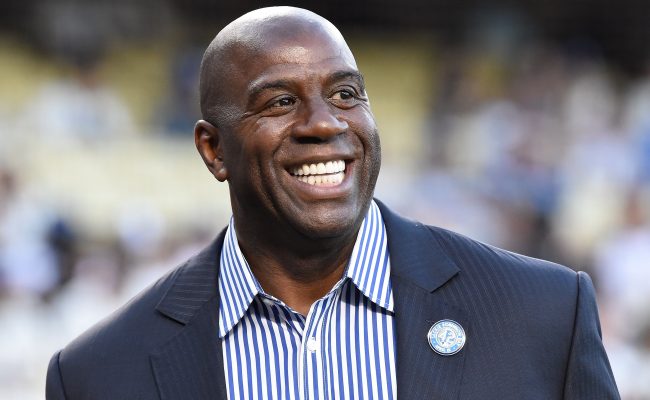 Kimono for Aikido / Judo – Sports For sale in Venice