According to the latest information from the newspaper The TeamOlympique de Marseille would have completed the signing for the next five seasons of young winger François Régis Mughe.

However, the Brasseries du Cameroun player, training club of former Marseille striker Clinton Njie, may not be the only one to land in the Marseille city.

Indeed, according to the latest information from the portal Ghana Soccernetit is Frank Etouga Mbella who would be on the shelves of OM.

The latter has scored 21 goals and provided 2 assists in 28 games with Asante Kototo SC this season.

The 20-year-old Cameroonian U20 international is Ghana Premier League champion and top scorer of the season. 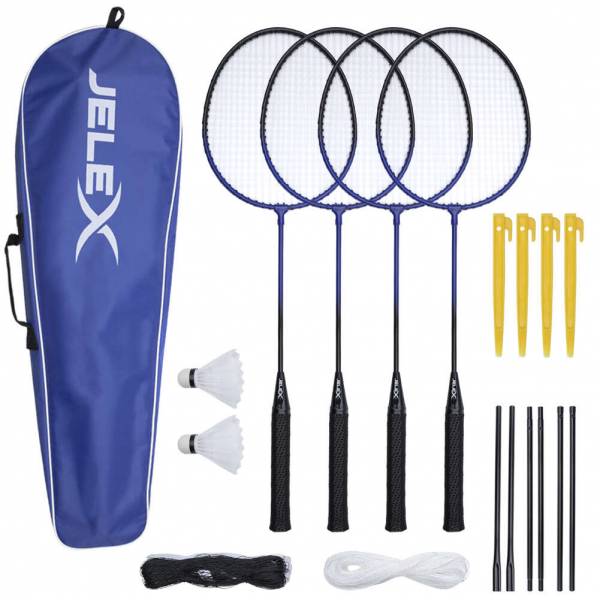