a Ligue 1 club thinks of Aurier and Sakai 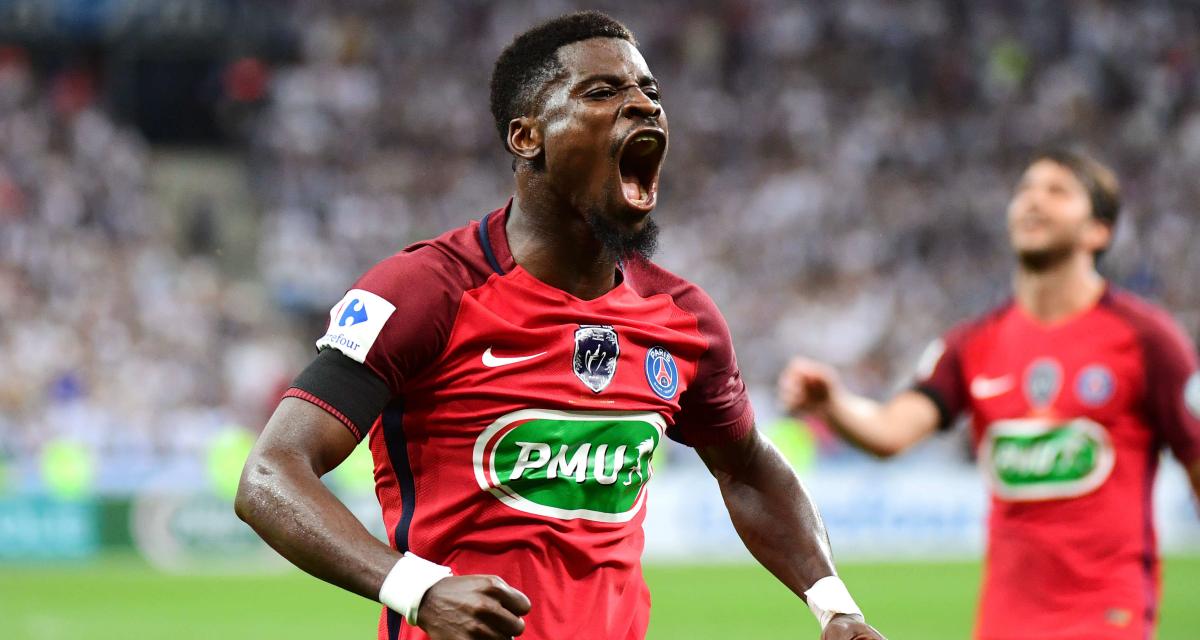 After having extended Téji Savanier, recruited Arnaud Nordin or Faitout Maouassa, Montpellier has not yet finished with its summer transfer window.

If with Maouassa and Théo Sainte-Luce, who arrives free from Nîmes, the left side of the MHSC is closed, we still have to find a competitor to Arnaud Souquet on the right. With this in mind, L’Equipe reveals that the Hérault priority is the Malian Falaye Sacko, who was loaned by Vitoria Guimaraes to AS Saint-Etienne at the end of last season.

If this track were not to succeed, however, Montpellier would also monitor the experienced Hiroki Sakai (32 years old) and Serge Aurier (29 years old). The former Japanese defender from Marseille still has a year and a half of Urawa contract (Japan), while the former Ivorian player from Paris-Saint-Germain, is coming to the end of his contract at Villarreal.

Along with these thorny issues, Montpellier would also be close to an agreement with Wahbi Khazri, and still hopes to extend Rémy Cabella. It will move on the side of the Paillade.

In search of a right side for the summer transfer window, a Ligue 1 club would have put in its shortlist the former Marseillais Hiroki Sakai (32 years old), and the former Parisian Serge Aurier (29 years old). This is Montpellier according to L’Equipe. 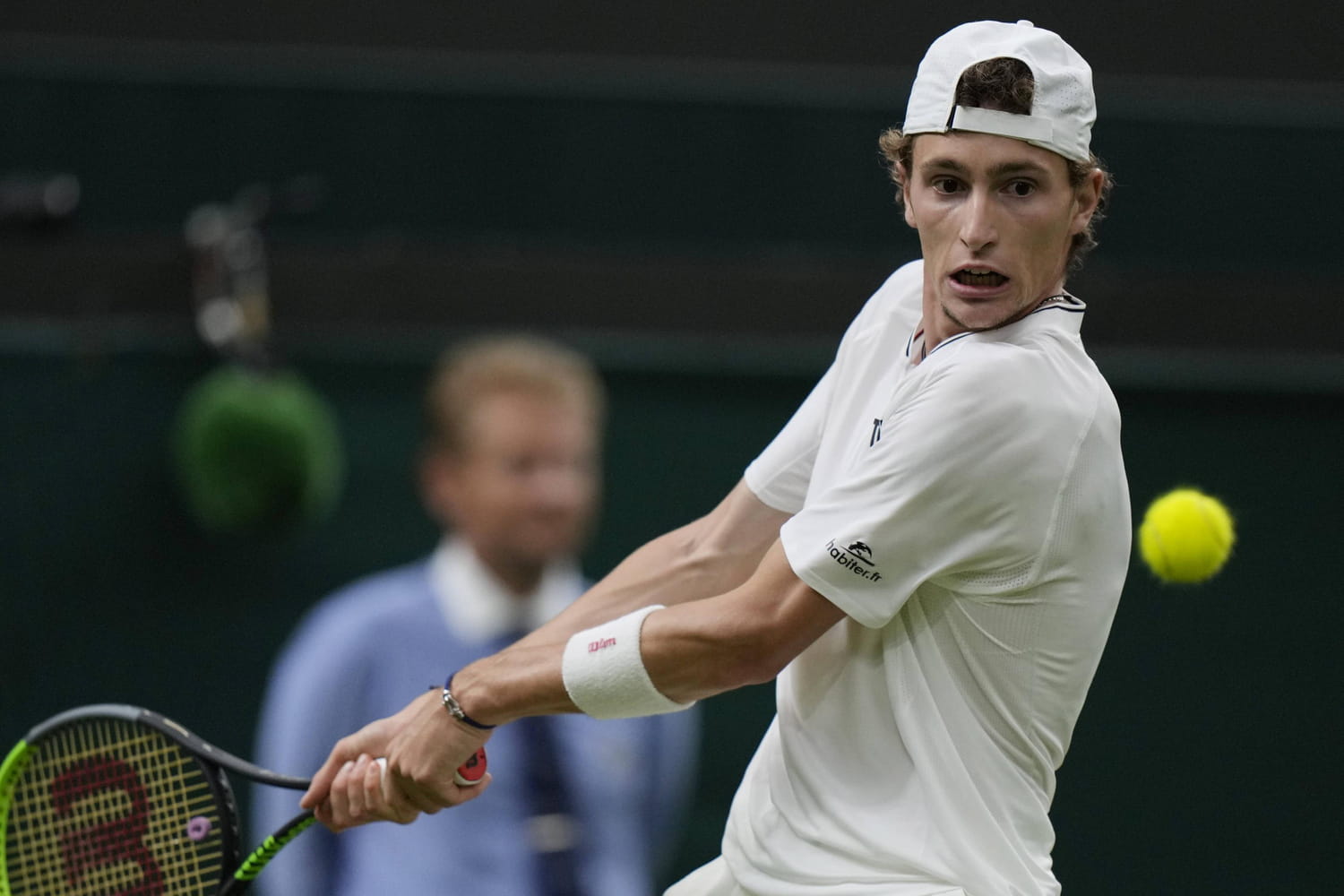