a huge rookie completed within 10 days and another Serie A player in the sights? 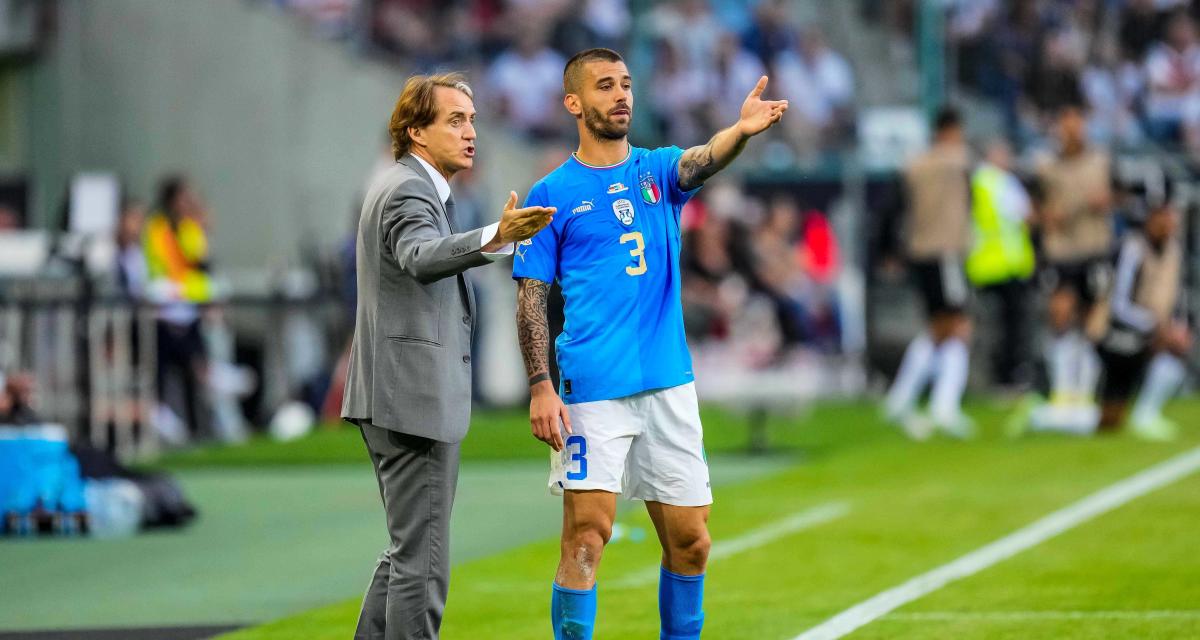 PSG seems to be seriously activating for a Mercato which could considerably change the face of the capital club. In midfield, new priorities are set with Vitinha and Renato Sanches who are expected to bring technique into the midfield.

But it is in defense that the first big blow could occur. According to information from the Repubblica. The departure of Milan Skriniar from PSG would hardly be in doubt now. The defender at the end of the contract in a year should be transferred for 70 million euros, and will be concluded quickly since the date of June 30 is announced as the maximum date to see the defender disembark. A departure that Beppe Marotta, the sports director of Inter, did not rule out on Rai. “It’s certainly easier to replace a central defender than a striker… We will probably have to sell someone in this area of ​​play,” said the Interist leader.

CorSera: Inter-Chelsea agreement for the return of Romelu #Lukaku for a loan of 10M+bonus. The transfer of Milan Skriniar to #PSG for 70M will be defined before June 30th. For Dybala, new contact today. pic.twitter.com/AWvBZhIe7z

But obviously, PSG would also have other views in Serie A. According to the Italian newspaper Il Mattino, Leonardo Spinazzola, the defender of AS Roma revelation of the last Euro 2020 before his injury, would be in the small papers of the Parisian club, but also from Real Madrid…

PSG continues to be very active on many issues, with some big recruits who could land in the coming days. Milan Skriniar would indeed be very close to the club of the capital, a deal almost concluded.