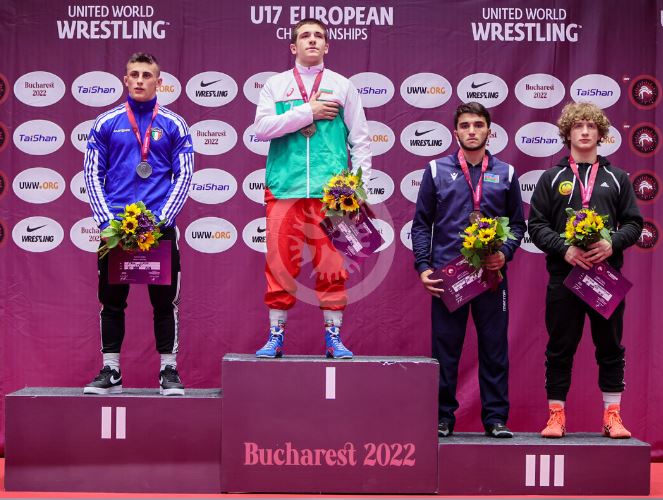 Italy was ranked in 12th place out of 26 nations in the free wrestling while in the last place, 25th, for the Greco-Roman wrestling.

For more information you can visit the specific section of the United World Wrestling (UWW) website at the link: https://uww.org/event/european-championships-29?section=results

Next week there will be two appointments of judo: the Grand Slam in Ulaanbaatar, Mongolia, and the European Judo Championships in Porec, Croatia.

Thanks to United World Wrestling (UWW) for the photo of the podium in the -71 kg category of the series wrestling, where on the right there is the Italian Raul Caso who won a very important silver medal, thus graduating 2022 U17 European vice-champion . 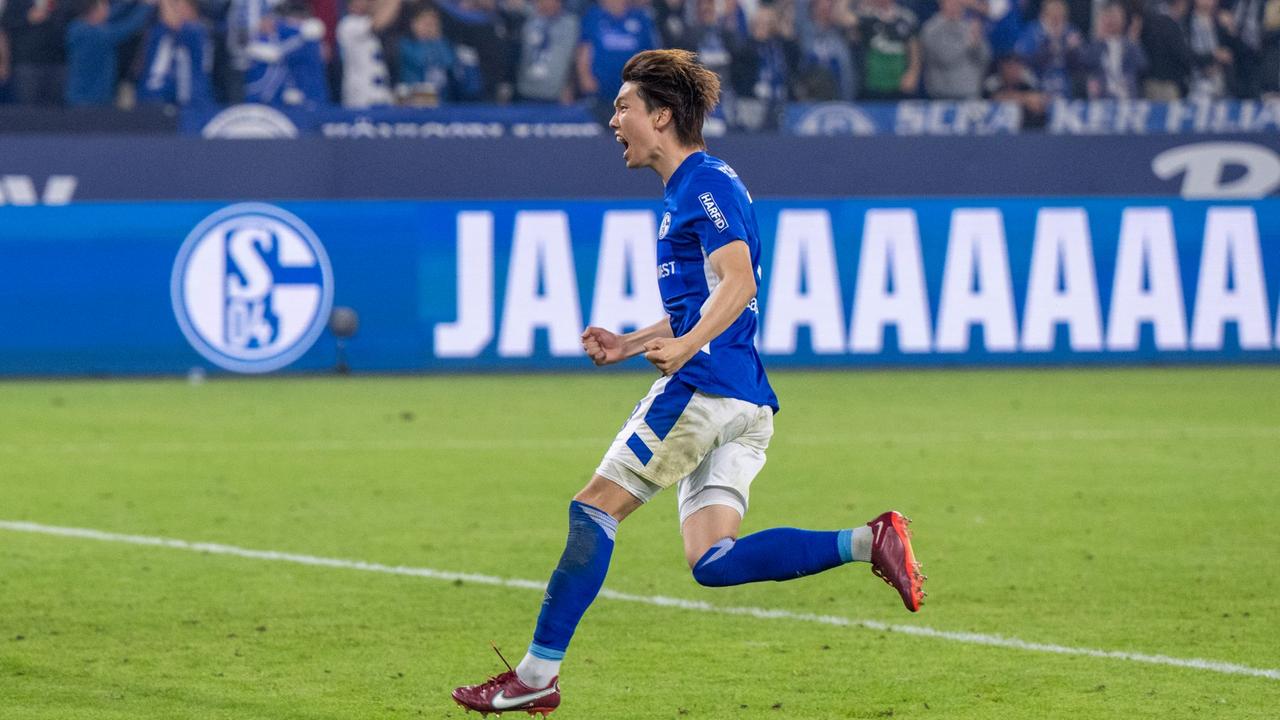 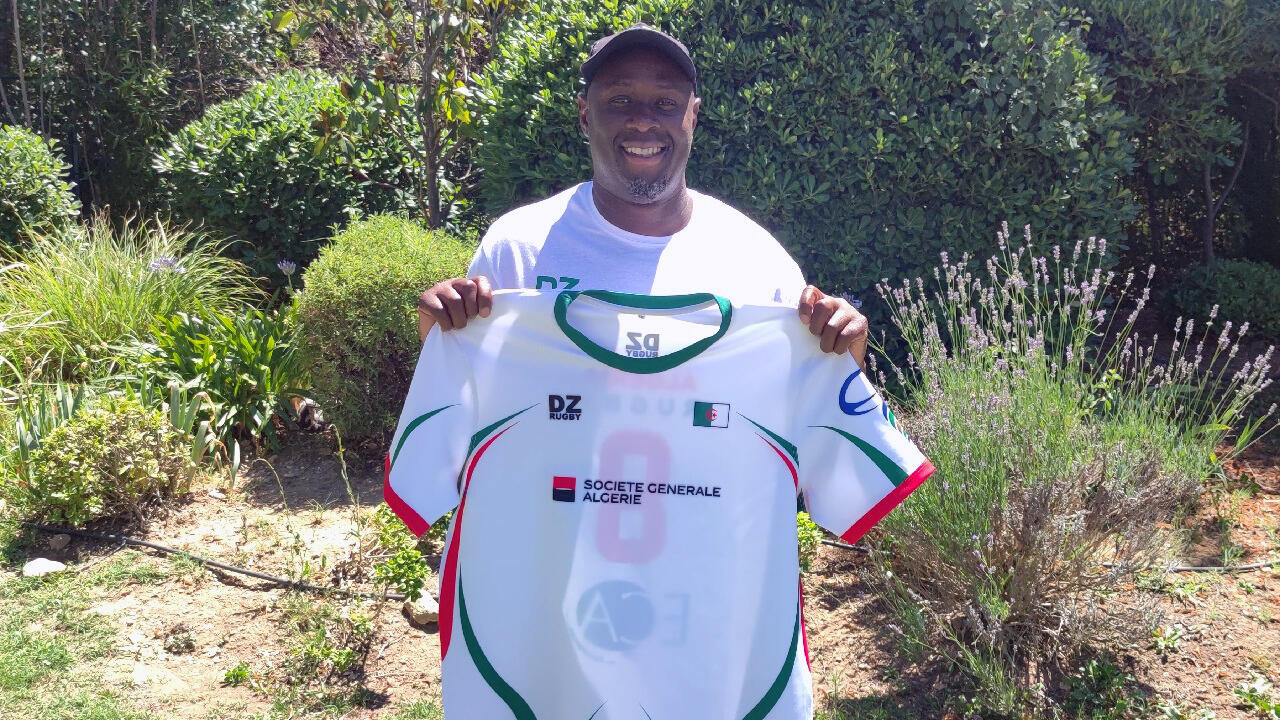