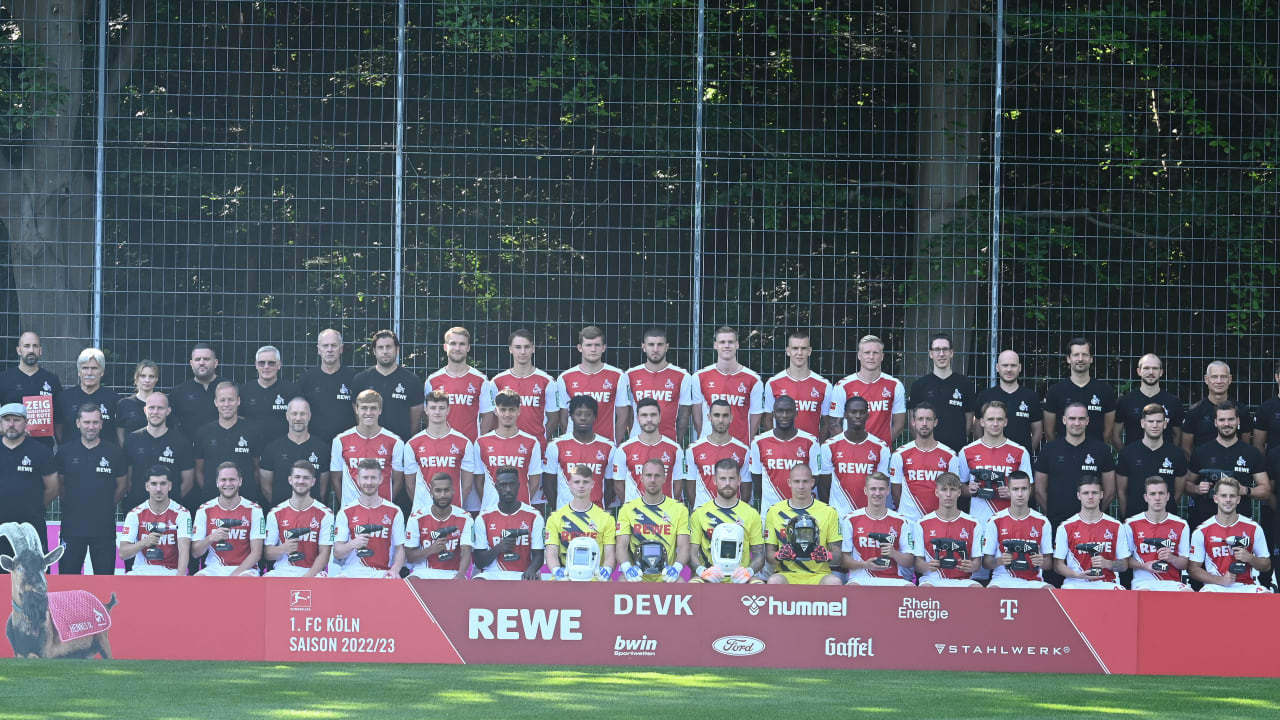 One seriously injured, 24 supervisors and staff members, 33 players and five of them newcomers – 1. FC Köln 2022!

A good month before the start of the European season, the team lined up for the official photo session on Thursday and at the same time presented the new jerseys (available now for EUR 79.95 in the fan shop) for the second season under head coach Steffen Baumgart .

Noticeable: Not only the team, but also the coaching and support staff is getting bigger and more professional. From the bus driver, the physios and doctors to the yoga coach, the team psychologist and the kit manager to the trainer team around Boss Baumgart, everyone is there.

The players are missing national players like Ondrej Duda (27) and Dejan Ljubicic (24), who took part in the Nations League. Greets with Greek professional Dimitrios Limnios (24), an old acquaintance from the team photo.

Limnios was last loaned out to Enschede, had torn his cruciate ligament during the international match and now appeared on crutches at Geißbockheim. The future is uncertain, because the Greek (contract until 2024) should have been loaned out or sold again.

Back there! Dimi Limnios appeared on crutches and with a mega bandage at GeißbockheimPhoto: Andreas Pohl

In the end, who really stays in Cologne?

Baumgart’s new Europa FC. One thing is clear: the team will hardly stay like this. “Something can still happen on both sides,” said the coach himself recently about possible arrivals or departures.

With Steffen Tigges (23), Linton Maina (23), Denis Huseinbasic (20), Eric Martel (20) and Kristian Pedersen (27) there are already five newcomers. Another winger for the outside lane is yet to come.

The new FC jerseys are impressive. The shirts are now available in the fan shopsPhoto: Andreas Pohl

But top stars also have to go for this. It is still unclear whether Anthony Modeste (34), Timo Horn (30), Ellyes Skhiri (27), Sebastian Andersson (30) or Ondrej Duda (27) will stay. The only thing that is certain is that sports boss Christian Keller (43) has to get more money through further transfers in order to achieve a surplus of around 8 million euros in the end. 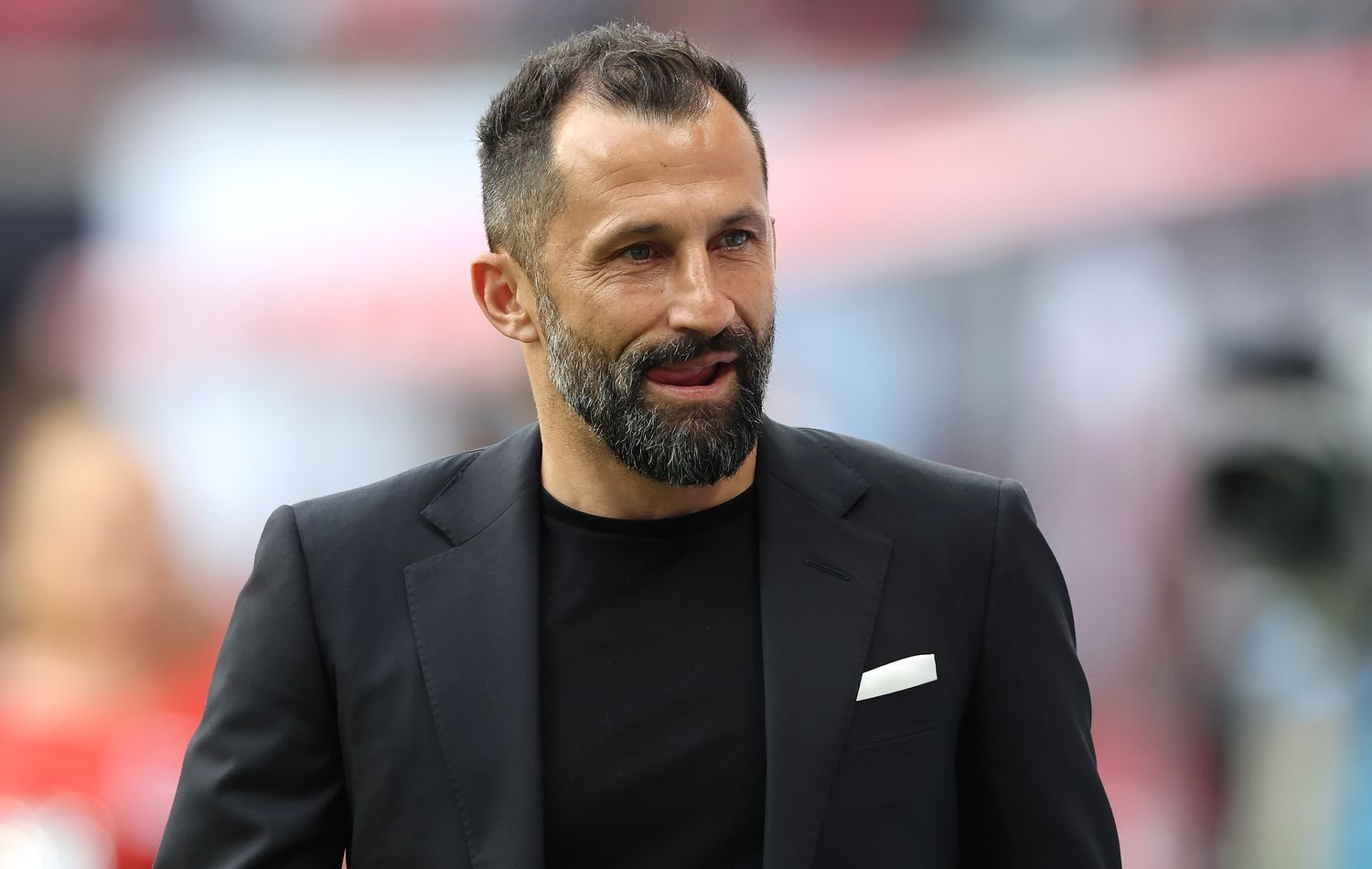