◉ River today: the figure of the team that could leave, the chances of Aliendro arriving and the latest news River news today, Tuesday June 21. In Núñez the alarms went off since from Europe they come charging for a key piece for Gallardo. At the same time, Colón’s midfielder approaches.

Get the latest news from River and all the news today, Tuesday, June 21. El Millonario returns to practice, after being reunited with victory, already with his head set on what will be Saturday’s duel with Lanús. On the other hand, the leadership is one step away from closing the arrival of Miguel Borja and is working to add Rodrigo Aliendro, while alarms are going off over the possible departure of Enzo Fernández.

River waits for the answer of Luis Suárez

The Millionaire is on edge waiting for the scorer to define his football future. The offer is already in his hands and he will communicate his decision shortly. Click here to find out when it will be given.

Three supporters asked the Doll at the door of the hotel to sign their forearms and, hours later, they kept the promise. Look!

What can Miguel Borja bring to River: the word of Junior’s DT

Juan Cruz Real, Argentine coach of the Barranquilla team, highlighted the Colombian striker, who is very close to crossing the red band and being directed by Marcelo Gallardo.

“Miguel is a finishing striker, who bases his game a lot on physical strength,” the Argentine coach opened in TyC Sports. And, beyond the fact that he made it clear that “I do not have any official information” about the negotiations between the Millionaire and the Shark, he expressed: “If River is looking for a play finisher, Miguel (Borja) undoubtedly has those characteristics” .

The striker stood up, sent the letter of resignation and returned to Buenos Aires with the position of not playing for Sabalero anymore, since his wish is to wear the colors of La Banda again. In the next few days his situation would be resolved.

Borja to River: this Tuesday the agreement with Junior could be sealed

With everything practically arranged between the clubs, the striker’s agent will be in Colombia this Tuesday to close the sale of 50% of the Colombian’s pass to the Millionaire.

Rodrigo Aliendro prefers River over Boca and they go for him

Given the offer made to the Millionaire leadership, the coaching staff analyzes the chance of going to look for him knowing that Enzo Fernández does not have much time left in the club and that the Colón midfielder prefers to go to Núñez before La Ribera. The dispute now is with Independiente. More information.

Alarma en River by Enzo Fernández: can he leave in this market?

Wolverhampton comes to the charge for the midfielder, they will fight hand in hand with Benfica and if they put 20 million euros (the termination clause), the midfielder could leave the club shortly. The details. 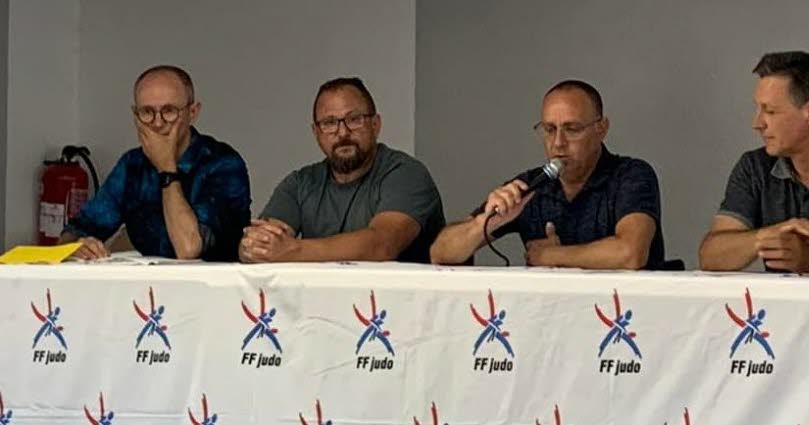