Why does Argentina approach its “final” with more desire than Italy?

For Emiliano “Dibu” Martinez, the choice was obvious. This is at least what several Argentine journalists have assured. Struggling with his knee, the Aston Villa goalkeeper sat out the Premier League final day game against Manchester City, a game the world had their eyes on as Liverpool still had a slim chance of supplanting Guardiola’s men. But Martinez had another priority: he did not want to jeopardize his participation in the Artemio-Franchi trophy, the clash between the winners of the Copa América, Argentina, and the reigning European champions, Italy, scheduled for June 1st. Something to annoy Reds fans, even if when explaining the absence of his doorman, Villans coach Steven Gerrard simply spoke of a training session not completed the day before, the fault of a knee that was too painful .

Whatever the reason for Martinez’s absence, it remains obvious: this information as relayed by some Argentinian colleagues would not have had an ounce of credibility if it had concerned Gianluigi Donnarumma, his Italian counterpart. Before explaining why, let’s remember that the Artemio-Franchi is a trophy that has been contested twice, in 1985 (France-Uruguay) and in 1993 (Argentina-Denmark). Before the Confederations Cup made these meetings superfluous, two other clashes between European and South American champions also took place, in 1989 (Netherlands-Brazil) and in 1998 (Germany-Brazil) , but without these meetings being considered official. It is therefore almost thirty years after its last edition that the Artemio-Franchi trophy comes back to life. A clash for supremacy between the two great continents of football which fascinates much more in Argentina than in Italy.

Far from the whistles, a smiling Messi wins Argentina

“Butchery”, long trips: the duels between clubs have come to an end

It must be said that South America cherishes these moments when it can measure up to powerful Europe. Where she can prove that, despite a lowly place in the value chain of world football – a supplier of talent to wealthy Europe – she can at least match the game. This know-how, the continent which gave birth to Pelé, Maradona, Ronaldinho or Messi, has often demonstrated it via its clubs, on the occasion of the Intercontinental Cup. Long before it moved to Tokyo, from 1980, then it expanded to become the Club World Cup we know today, it was played back and forth, often at loggerheads.

The winner of the Copa Libertadores then most often took the upper hand against the European representative, even if it meant using the hard way. In 1969, the duel between Estudiantes de la Plata and AC Milan is thus remembered as a summit of anti-game, especially the disputed return to Argentina. A photo of Nestor Combin, the shirt and shorts stained with blood, had particularly marked the spirits. He had been one of the victims of an outburst of violence that had descended on the Italians. A butchery that will even end in prison for three Estudiantes players. A year earlier, the La Plata team, winner of three Libertadores in a row (1968, 1969, 1970) had also hit the headlines, to the point of entering the lawn of Old Trafford under the cries of “Animals “. But this time, it was the Argentines who lifted the Intercontinental Cup, after dominating Manchester United.

The violence, the long journeys, sometimes audiences that were a little too hostile, ended up tiring the clubs of the Old Continent. From the beginning of the 1970s, finding an agreement to organize these transcontinental matches even became thorny. Two editions are also canceled (1975 and 1978), and on four occasions, it is the vice-champion of Europe who takes the place of the winner of the Cup of champion clubs (ex-Champions League). In 1971, PAOK Salonika thus compensated for the withdrawal of Ajax to scrap against the formidable Nacional Montevideo (victory of the Uruguayans). In 1977, Borussia Monchengladbach replaced Liverpool, who preferred not to challenge Boca Juniors. Why would the Reds bother? After all, when you win the Champions Cup don’t you already feel on top of the world, a bit like the winners of the NBA call themselves “world champions”?

Ethnocentric, sure of its power, Europe sees itself as the beacon of world football. Without sometimes realizing his arrogance, like Kylian Mbappé, who made South America jump last week by assuring that football was not there “as advanced as in Europe“. Among the most outraged reactions, there was that … of Emiliano Martinez, him again. “Playing at altitude, in Bolivia, in the heat, in Colombia, where you can barely breathe, while they play always on perfect pitches, well watered, they don’t know what the playoffs are in South America…” retorted the Aston Villa goalkeeper. In his defense, the Parisian belongs to a generation that has never seen, as a conscious spectator, a South American success in the World Cup: Mbappé was four years old when Brazil won in 2002. The ex-scorer of Uruguay, selection twice world champion (1930, 1950) , Sebastian Abreu, advised him to go and consult “history books”.

However, South American pride is not only based on the celebration of a glorious past where it won more World Cups than European representatives (10 against 8, in 2002), but above all on this awareness that this continent continues to to occupy a prominent place on the map of world football when his children must often win tough matches against poverty, against the lack of infrastructure, then against the emotional pangs of remoteness, before they can shine on the most beautiful lawns. Obstacles that we overcome and that build. The former Argentine coach, César Luis Menotti, had explained it in these terms to one of his young players impressed by the physique of the Germans: “They are strong ? But it is you who are strong. If we brought one of these blonds to live in the house where you grew up, he would come out three days later on a stretcher.“.

So when South America, this economically dominated, has the opportunity to show that it has nothing to envy Europe with the ball at its feet, there is often a surplus of motivation, an extra soul . Until the early 1990s and before the Bosman ruling accelerated the flight (looting?) of talent to Europe, the Intercontinental Cup record even suggested that Uruguayans, Brazilians and other Argentinians had the ‘ascending. This is no longer the case today, but these inter-continental finals remain popular moments for South America to claim its place in a world. This will still be the case, Wednesday evening, in London.

After the rebirth, the collapse: Italy left for a crossing of the desert

And Argentina in all this? “I changed the channel hearing the whistles against Messi” 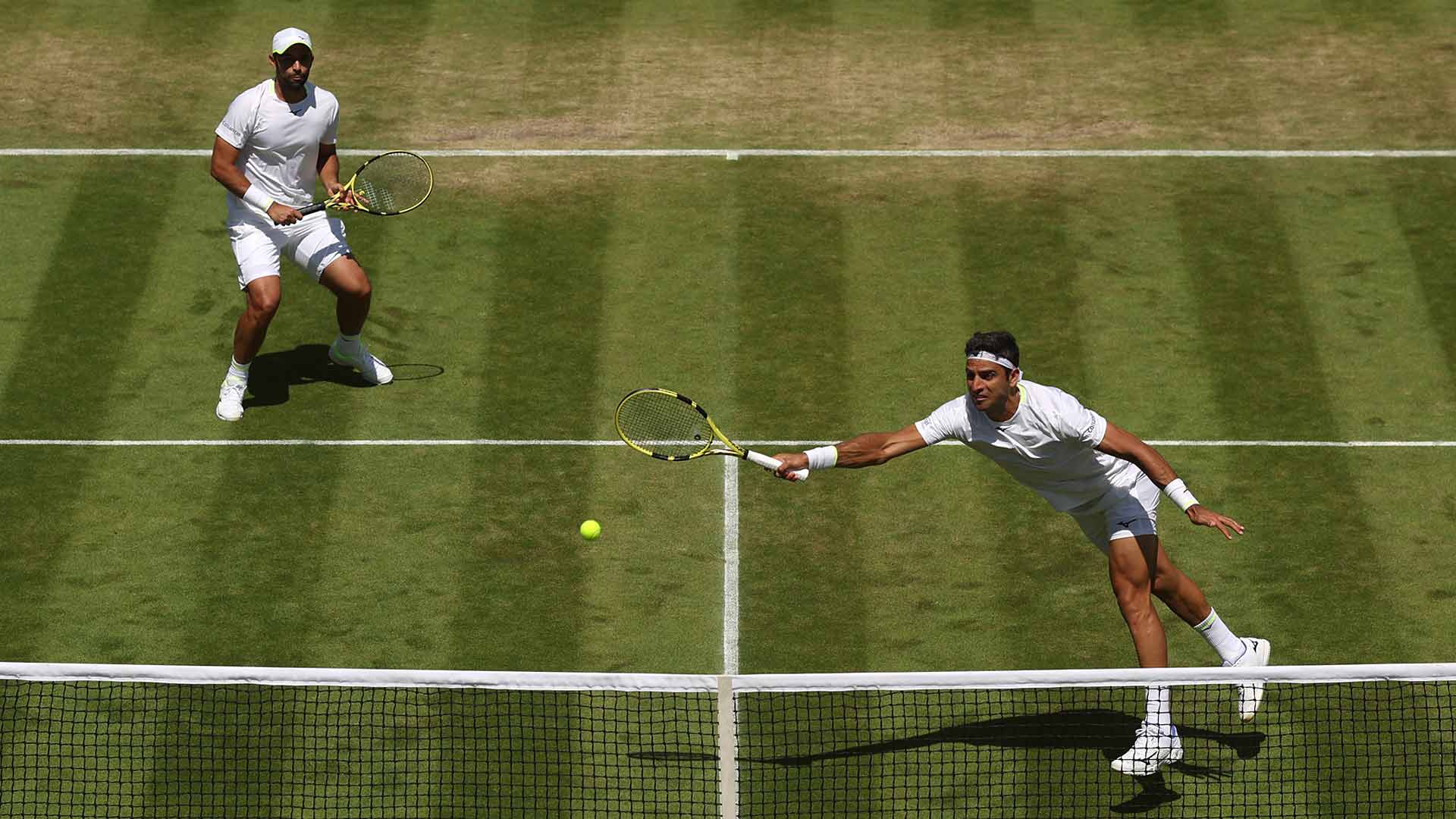 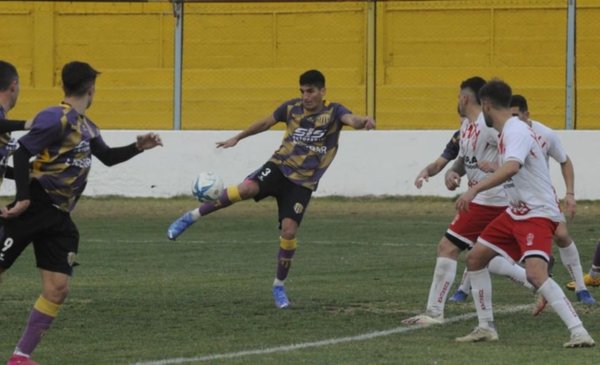 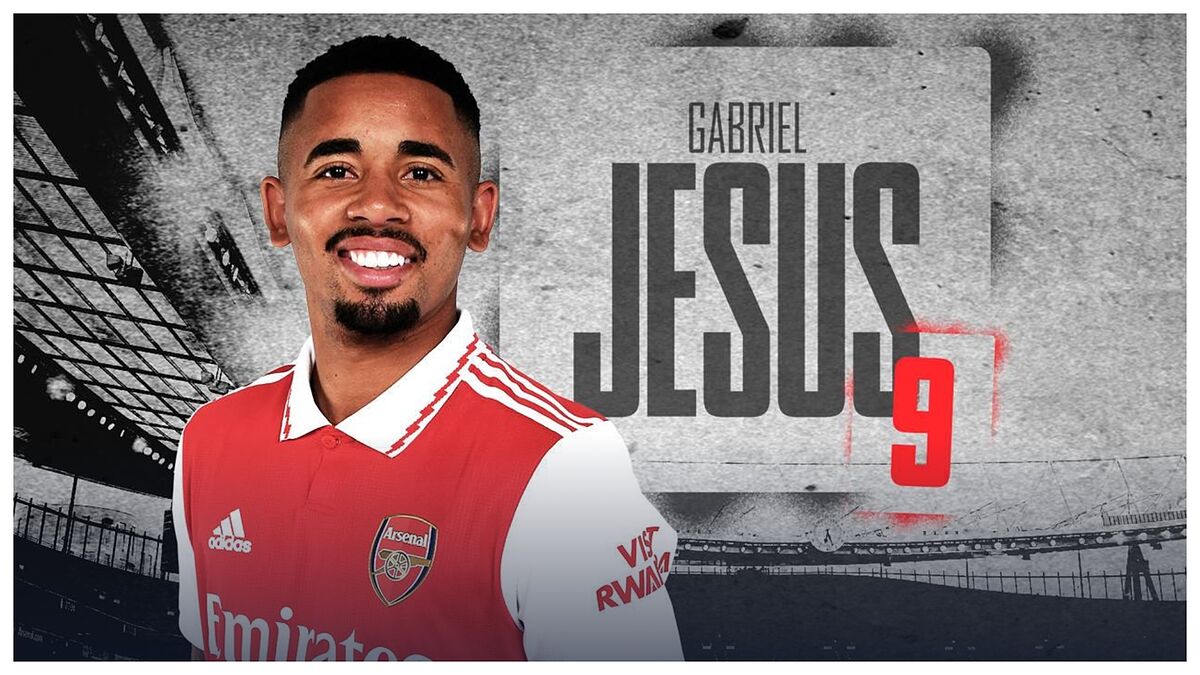