Who shined for the Yankees’ 10th win? | Sports

TORONTO (AP) — Gleyber Torres homered early in the game, then hit a go-ahead single in the ninth inning, and the New York Yankees won their 10th straight win Monday night, beating 3- 2 to the Toronto Blue Jays.

Giancarlo Stanton singled off Yimi Garcia (0-2) to start the ninth inning for New York, ending a streak of four perfect innings by Blue Jays relievers. Pinch runner Tim Locastro stole second base, but Josh Donaldson grounded out for the first out and Aaron Hicks struck out before Torres singled to center field.

Clay Holmes (2-0) pitched a 1/3 inning to get the win and Chad Green pitched a perfect ninth for his first save in three chances.

Torres opened the scoring with a two-out, two-run shot off Ross Stripling in the fourth, recording his third home run of the season.

For the Yankees, the Venezuelan Torres 4-2 with a run scored and three RBIs. 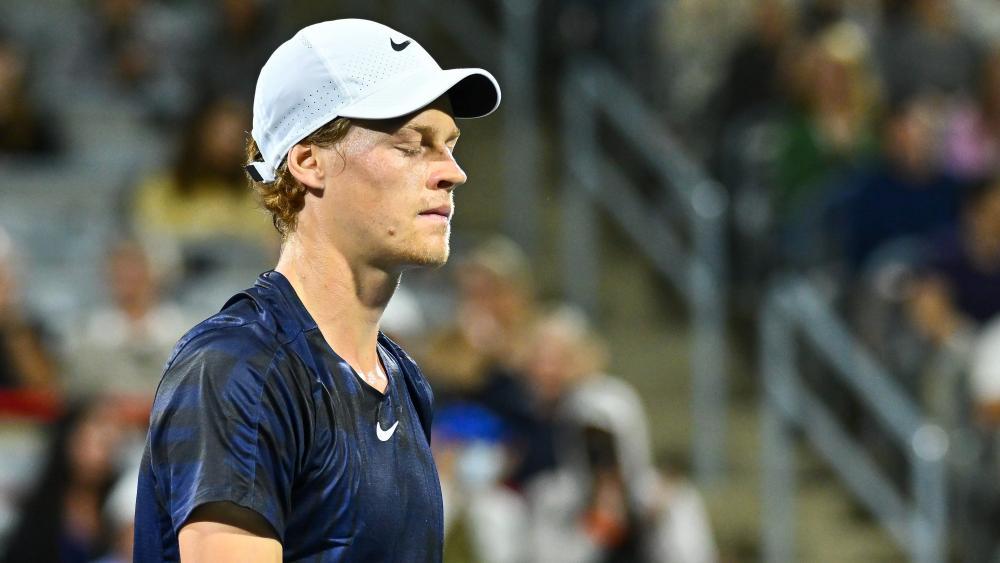