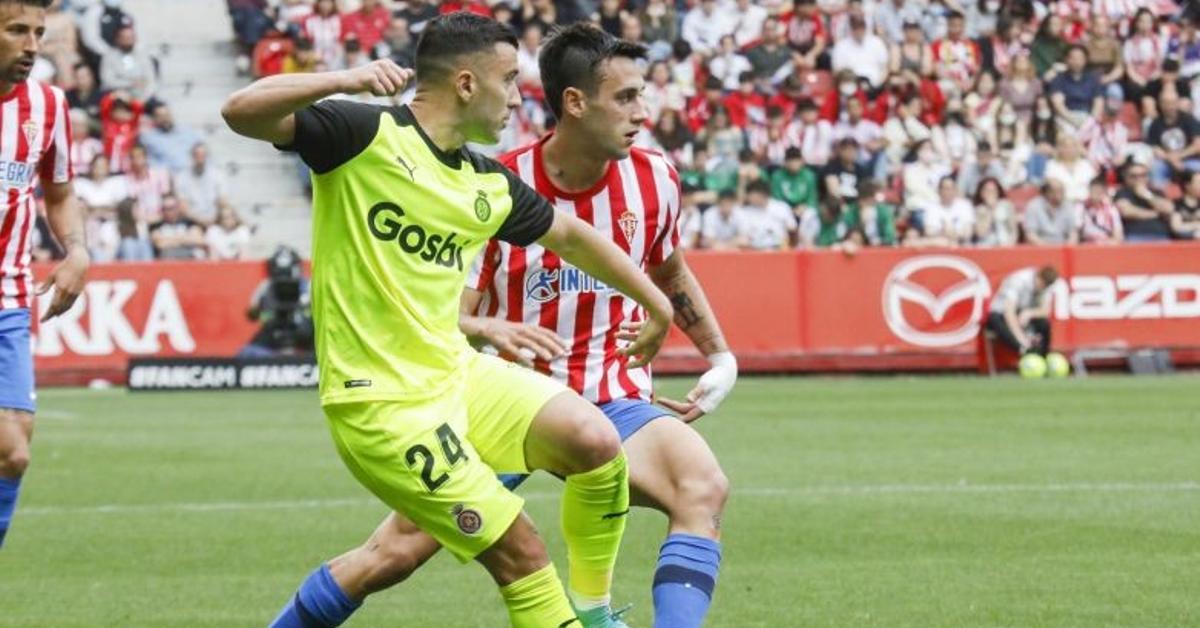 GIRONAWhen he gestures, Michel loses some of his charm. Seeing how he despairs, screams and gets a sprint like when he was a footballer, means things are not going well. With the defeat of Girona in Gijón (2-1), it only remains to believe that perhaps if they see their classification for the play-off they will value it more. No one wanted to go through this again, after the accumulated traumas; but it is the only way to get to Primera. A path that continues to depend on one’s own results, because the opposites seem to be fighting to be the one to make it bigger. When one is not punctured, the other is punctured or they are all punctured at once. The Second Division is crazy: Girona are sixth, with a triple draw with Oviedo and Las Palmas, fifth and seventh, and one point more than Ponferradina, eighth.

It was known that the Asturians, close enemies, would push, and there was no remedy. In ten minutes, Gragera finished the third clear chance in the back of the net. Neither the warning nor the alleged desire to leave the defibrillators hidden in the closet served any purpose. Arbitration, a punishment during the course, is no excuse. And that there have been Pulido Santana and Perez Pallas, two old men friends. In fact, the former nullified Stuani’s provisional tie for an offside that did not exist. It has been so obvious that his teammate has had no choice but to rectify it, making the Uruguayan the second highest scorer in the history of the club, with 102 official goals, tied with Balbí Clarà, striker of the 30s and member of the first white-and-red staff. The reaction has not gone beyond a mirage.

Michel has continued to grumble, and perhaps should be self-critical, because his decisions have not helped to see a reliable and consistent Girona. From midfield onwards, sadness and little; of defense is better than not talking about it. The feeling of a fragile and weak team has been more evident than ever in the second local goal, before the break, the work of Djuka. Both Rodriguez, the assistant, and the striker have done what they wanted. 2-2 was not an option.