War breaks out in world golf 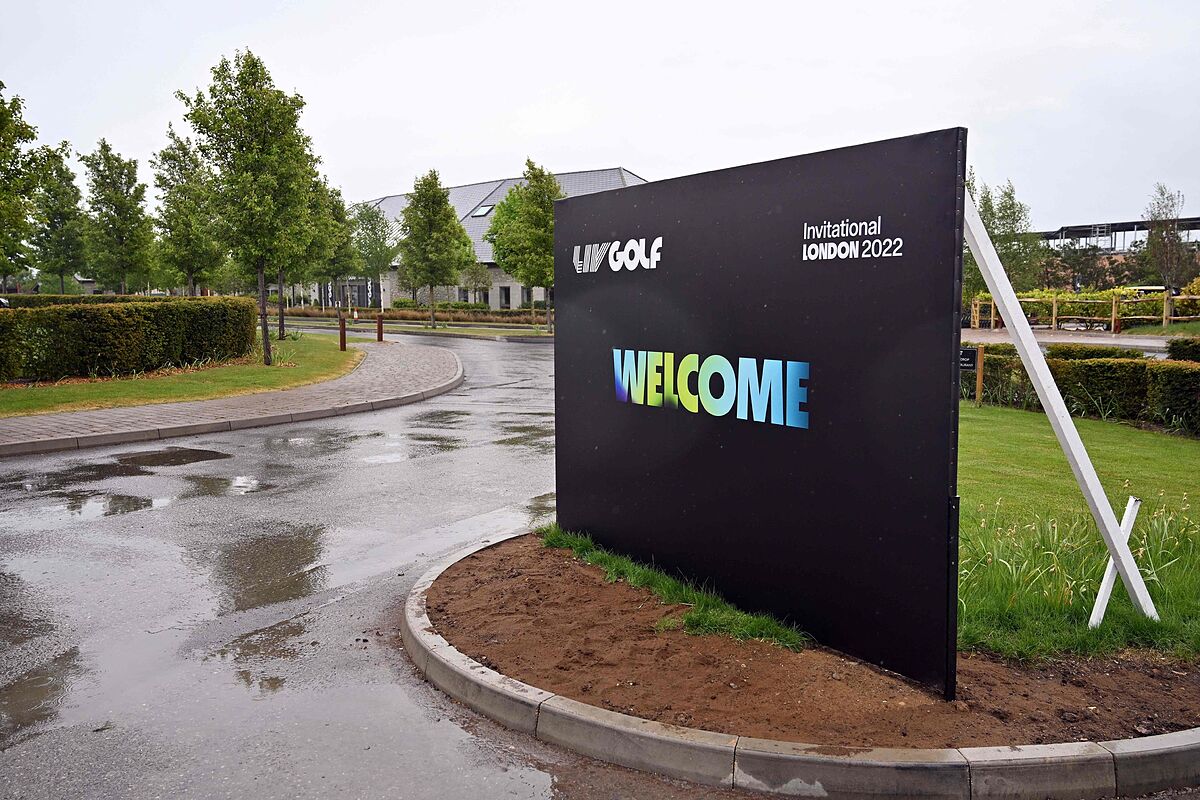 The PGA Tour prohibits its players from competing in the Saud League, which kicks off next month in London and promises its participants millions.

The tense calm that the world of golf has experienced since the intention to organize a Saudi circuit, called LIV Golfwho would coexist with the American, turned into an open war on Wednesday morning.

The PGA Tour sent its players a resounding letter: forbidden to participate in the new competition. The first LIV Golf tournament, with Greg Norman as a visible head, it is scheduled to be played from June 9 to 11 at Centurin Golf in London. But the PGA’s position is blunt: “We have notified those who have requested it that their request has been denied in accordance with the PGA Tour Tournament Rules. Therefore, members of the Tour are not authorized to participate in the PGA Tour.” Saud Golf League event in London”.

Four million for the winner

As confirmed by Greg Norman in an interview with Sky Sportssix players from the top 50 had confirmed their presence in London and, in total, 19 from the top 100. In the London tournament, 48 players will compete for a purse of 20 million dollars in 54 holes. The winner will receive four million (to date the most important prize in a golf tournament) and the last classified will receive 120,000 dollars.

Greg Norman reacted immediately to the statement from the American circuit. “Sadly, the PGA Tour appears determined to deny professional golfers their right to play golf, unless it is exclusively at their tournament,” the statement read. Tiburnum Blanco Australian in a statement, calling the decision “anti-competitive.” “No matter how many obstacles the PGA Tour throws at us, they will not stop us and we will continue to give players choice. We are going to continue to put on the best events with the best players, with the best fans and partners in the world.”

Until now, the PGA Tour had never prohibited its players from participating in other tournaments, even those previously organized by the Saudis, such as the one held in Jeddah last January. The difference is that the one in London is the first of a circuit of 8 tournaments already scheduled, which the PGA Tour already considers as a threat to its interests. The European Circuit has not yet made a statement, although its decision will be along the same lines as its American partners. The recently renamed DP World Tour (European Tour) could be the biggest victim of this whole situation, as its structure and prizes have been greatly weakened by the pandemic and the loss of sponsors.

In addition to Norman’s words, LIV Golf’s reaction was to increase their bet and counterattack with their best weapon, money. Norman announced a additional investment of $2 billion to expand the LIV Golf series to 10 tournaments next year, and a full 14-tournament season in 2024 and 2025. He stated that the details of these additional tournaments would be revealed later, but the prize pools promise to be exorbitant.

Players now have several options: follow the orders of the PGA Tour and not compete in London; skipping the ban and facing a sanction that could even remove them from the American Circuit; or sue the PGA Tour and start a court battle. The war in world golf has already begun.