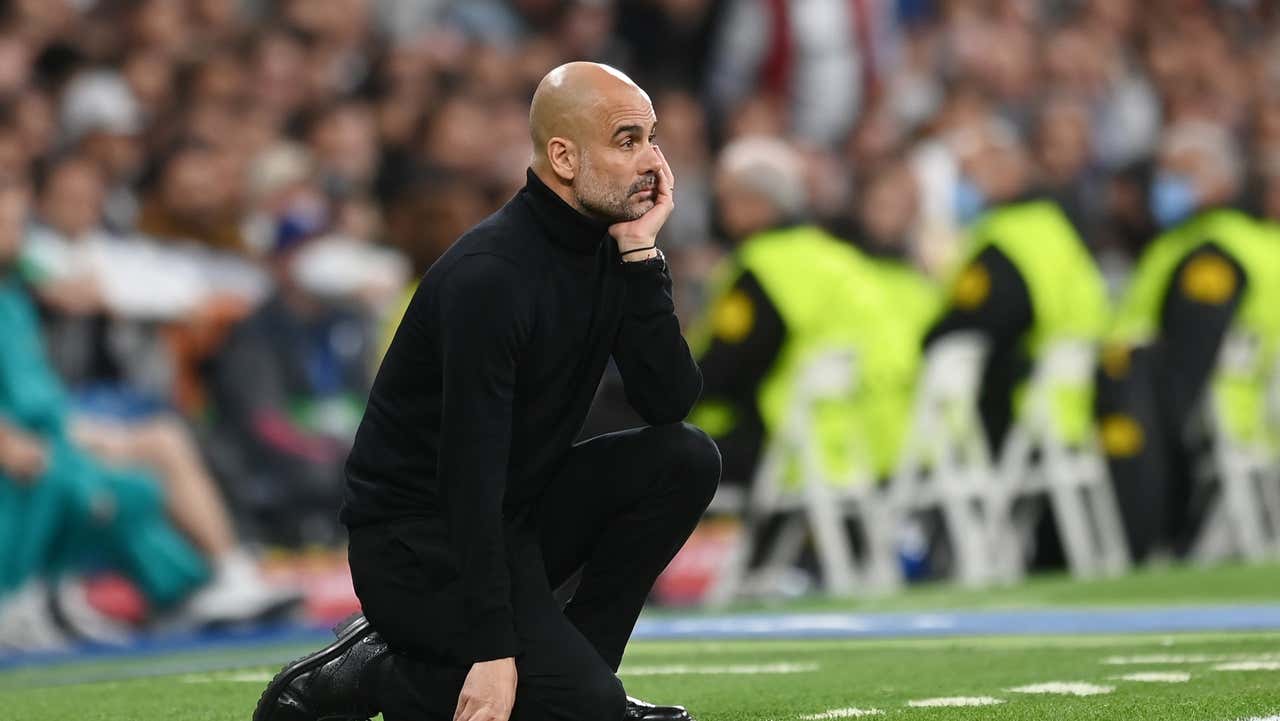 Manchester City manager, Pep Guardiola, has not spoken to his players about the defeat The Citizens in the hands of Real Madrid in the semi-finals of the European Champions League, Thursday (5/5) early morning WIB.

Guardiola’s men were inches away from reaching their second UCL final in two years, winning 5-3 on aggregate in the 89th minute of the second leg, before brace Rodrygo in the bloody minute forced the game to run until extra time.

Karim Benzema’s penalty in the 95th minute ensured Madrid won 3-1 (6-5) at the Santiago Bernabeu, and sealed their place in the Champions League final against Liverpool in Paris later this May.

This defeat ended Man City’s dream of lifting the first Champions League trophy after last season’s defeat by Chelsea in the final.

Asked what he said to his players after their dramatic exit, he admitted that no words could help them.

“Nothing. No words can relieve what we all feel,” said Guardiola.

“It’s just time, sleep as much as possible, and think about the next target. Tomorrow is the next day we are together, we will talk about who we are as a team, what we did to reach the semi-finals of the Champions League, how good we were in these two games and throughout season.”

“From my moments as manager, these are the moments I’m most proud to be here. I’m not thinking about titles. [juara Liga Primer Inggris]. I think about Newcastle, focus on the team and Eddie Howe. After that, that’s what’s on my mind. Needless to say, we achieved what we have.”

Manchester City will now concentrate on winning their sixth Premier League title in a decade, and their fourth since Guardiola’s arrival at the Etihad.

Currently they are one point ahead of Liverpool with four games remaining, and then Man City will host Newcastle United on Sunday (8/5).

Guardiola also said that City are focused on ending the season perfectly. If they wipe out the remaining four games, they will be declared league champions at the end of the month.

“This is football. We will have two challenging weeks, especially this season where the season is in our hands.”

After facing Newcastle, City will travel to Wolves and to West Ham in the span of four days.

City’s final game will be at the Etihad, welcoming Aston Villa on 22 May.