“Very distressed” by the conflict, Elina Svitolina gives up Roland-Garros 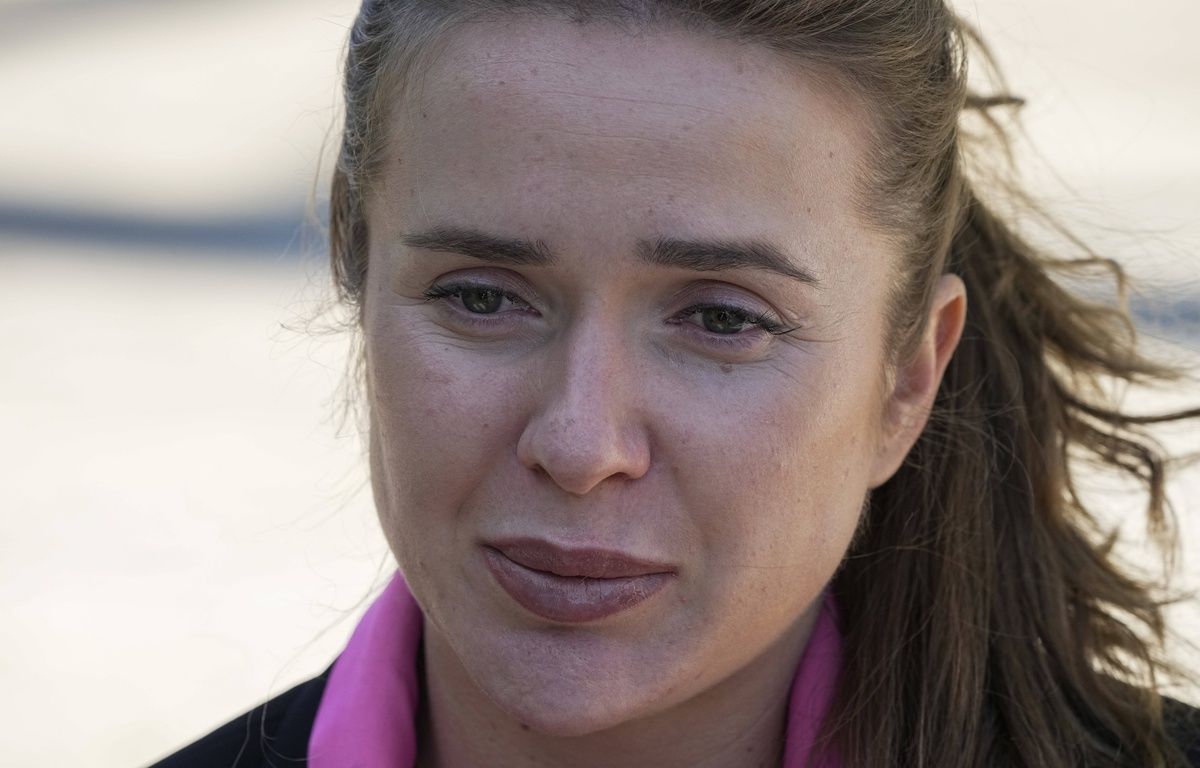 Roland-Garros will take place this year without Elina Svitolina. The Ukrainian tennis player, still very affected by the conflict in her country, confirmed on Wednesday that she would not take part in this year’s tournament, scheduled for May 22 to June 5.

Asked by AFP about her participation in the next Grand Slam of the season, the 27th player in the world said: “Unfortunately not this year. I will miss it”. A little earlier in the day, his name had been removed from the list of entries in the Paris tournament.

The ordeal of the former world N.3

On March 29, Svitolina, physically and psychologically exhausted, announced on social networks that she was taking a break to rest for a few weeks, without specifying the date of her return. The former world No.3 had notably mentioned persistent back pain, but also her “unbearably torn heart (by) what is happening in (her) homeland Ukraine”, invaded and under fire from Russian troops since the February 24.

She has not replayed in competition since her elimination in the first round of the Miami tournament on March 24, beaten by Briton Heather Watson 4-6, 6-3, 7-6 (7/4).

“Currently I am concentrating on my family and my foundation (for children and tennis)”, explained Svitolina, saying to herself “very distressed”, in particular by the Russian strikes which hit her hometown of Odessa, where there is still part of his family. “Mentally it’s exhausting to see all these terrible things happening to people and not knowing what’s going to happen tomorrow or in an hour, it’s very scary. (…) It is a permanent concern, “said the 27-year-old player, married to the French Gaël Monfils.