Unlimited confidence in the Girona project 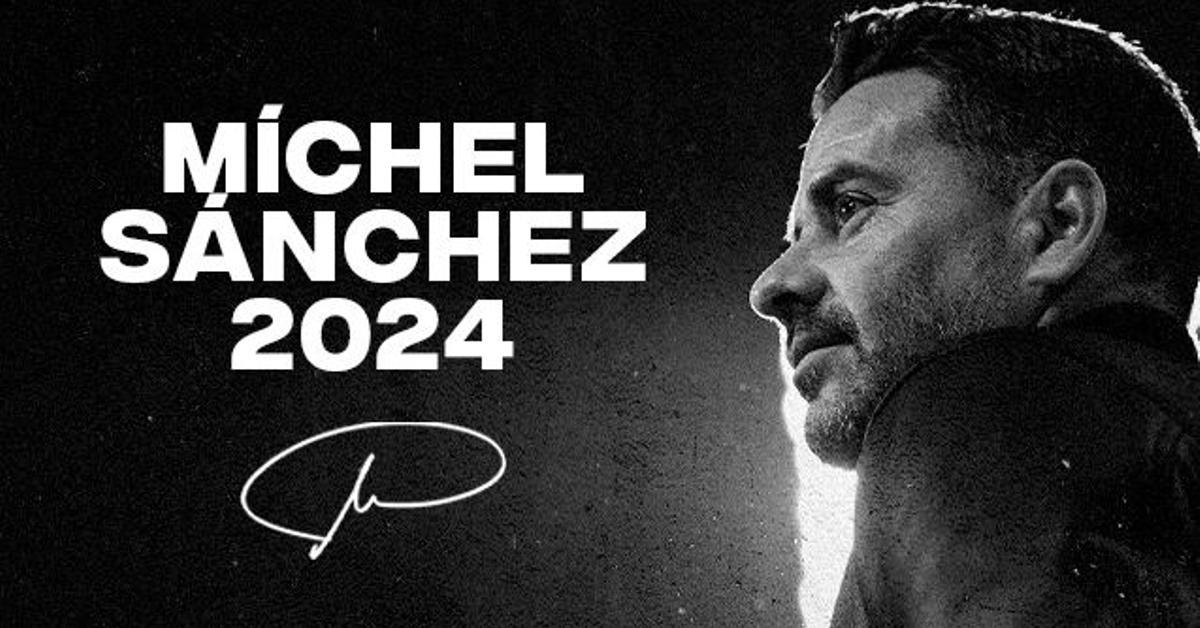 GIRONAA firm hope that a person will have something happen or work in a certain way. Security, especially when taking a difficult or compromised action. These are two of the definitions that can be linked to trust, an asset that has been more than demonstrated in Montilivi with the renovations of Míchel Sánchez and Quique Cárcel. “Without a contract I knew I would continue in this project,” said the coach, grateful for the response of a club that loves her and with whom she has been perfectly understood since the relationship began. “It never occurred to me to be renewed without fulfilling my purpose.” For everything there is a first time.

Strategically, expanding Michel to 2024 is a masterpiece. Girona, which this Saturday plays a large part of its options to play the play-off, dispels any awkward choice of rumors linking its continuity to the promotion to Primera. It was not a hoax when Montilivi proclaimed to the four winds that they were looking to build an era, as happened in the stage of Pablo Machín. There has been too much instability since the Soria farewell, with a disproportionate demand that has led to constant frustration. Now things have changed: it’s not all or nothing. If this model is not achieved this year, it will be tried again next year. No sudden changes or steering wheel bumps, because everything revolves around Michel. “Where will I be better than here?” He asks.

Who would not find such an idyllic place is Quique Cárcel, the key to keep all the gear and tied until 2025. Without the continuity of the sporting director, who shared calm when the team did not leave the descent in In the middle of October, it would not be possible for Madrid to continue. “My agreement is tied to his because I owe him a lot. They make me feel at home, they have supported me in the bad times and all this is not forgotten,” continues Michel, delighted and not at all scared now that the time of truth: “We can dream of playing in Primera”.

It’s not a party anymore

The dynamics and sensations of Girona, however, are not good at all; because he has lost four of the last six games, but he is still dependent on himself. The first test is against Mirandés in Montilivi (22 hours, Movistar LaLiga), in which a reception has been scheduled for the team an hour and a half before. A stumble from Michel could be the final, although the night can also end in a happy ending: a Girona victory, combined with a defeat of Las Palmas and the non-victory of Ponferradina would mathematically classify them one day before the end of the League . “We need soul, passion and pride in every play,” concludes the coach.