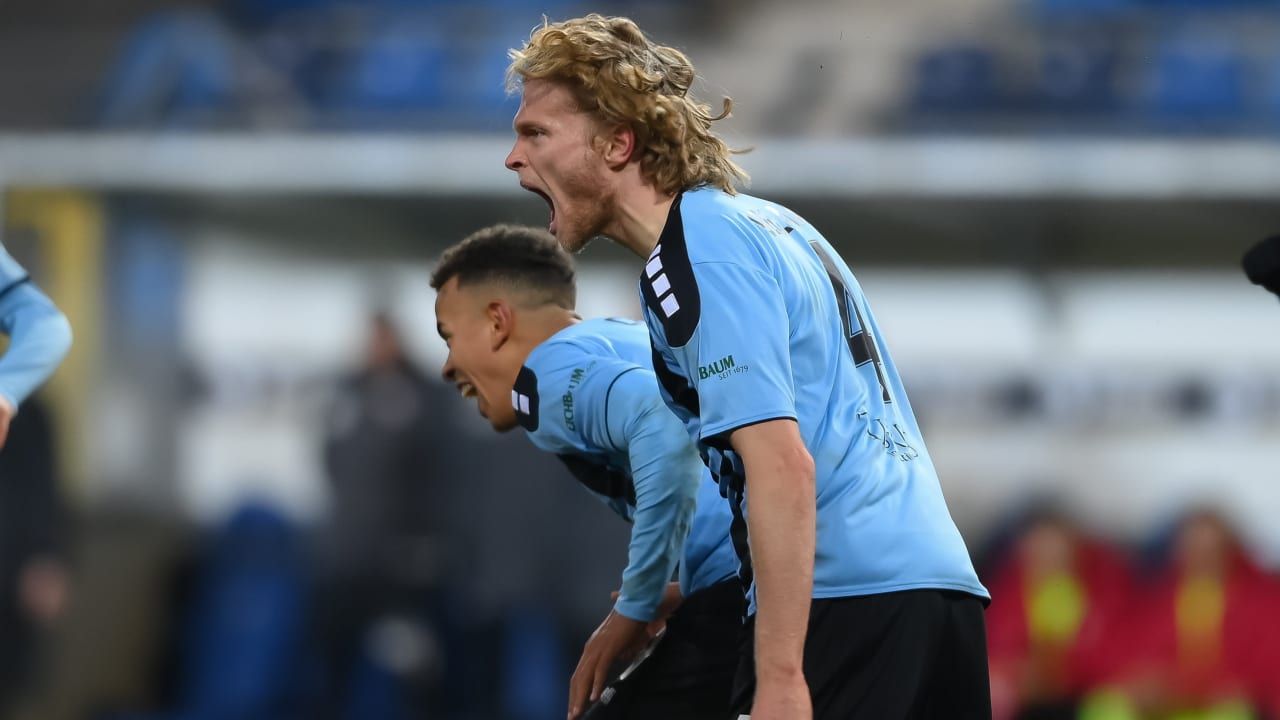 The central defender with the lion’s mane comes on a free transfer from league competitor Waldhof Mannheim.

“It’s an honor to be a lion now! I will do everything to meet both the expectations of the many Löwen fans and the demands I have on myself,” says the son of former professional Frank Verlaat (54/including VfB Stuttgart and Werder Bremen). .

Curious: In 2003, the lions, then still a Bundesliga club, wanted to sign father Frank, the then sports boss Dirk Dufner said: “Verlaat is an experienced player and has leadership qualities, but he is of advanced age.”

Ultimately, the then 35-year-old defender switched to Austria Vienna.

With his son, who was six years old at the time, and TSV 1860, things have now worked out.

Sports director Günther Gorenzel (52) says: “Together with our trainer Michael Köllner, we managed to convince Jesper of our ambitious concept and after intensive and extensive negotiations we were also able to reach an agreement in the economic area.”

The 1.92 meter man is to become the new chief of defense, predecessor Stephan Salger left the lions for 1. FC Köln amateurs.