Transfers: PSG would be interested in Marcelo Gallardo, coach of River Plate, to replace Mauricio Pochettino

Mauricio Pochettino will he still be the coach of PSG next season? For the time being, the Argentinian technician is under contract with the club of the capital until June 2023 but internally, the trend would clearly be towards a departure, announces The Team this Friday morning. His severance pay would cost PSG between 10 and 15 million euros. To succeed the Argentinian, Paris Saint-Germain would have drawn up a short list.
Zinedine Zidane remains PSG’s favorite candidate, but he dreams of the Blues and the timing is not the most appropriate when Didier Deschamps is under contract until December with the France team. In addition to the 1998 world champion, Paris would think of Antonio Conte (Tottenham), Joachim Löw (former Germany coach), Thiago Motta (La Spezia), but also Marcelo Gallardo, reveals the daily. The 46-year-old Argentinian has been coaching River Plate since 2014 and has notably won two Copas Libertadores (2015 and 2018) and a Copa Sudamericana (2014).
The former Monaco midfielder (1999-2003) is currently one of the hottest managers in South America. His name has recently circulated on the side of the biggest European clubs and in particular FC Barcelona or Olympique Lyonnais. Marcelo Gallardo, now ready to try a new adventure, also evolved at PSG as a player (2007-2008). A passage that had not lived up to the expectations of Parisian supporters.
Facebook
Pinterest
Twitter
LinkedIn
Email 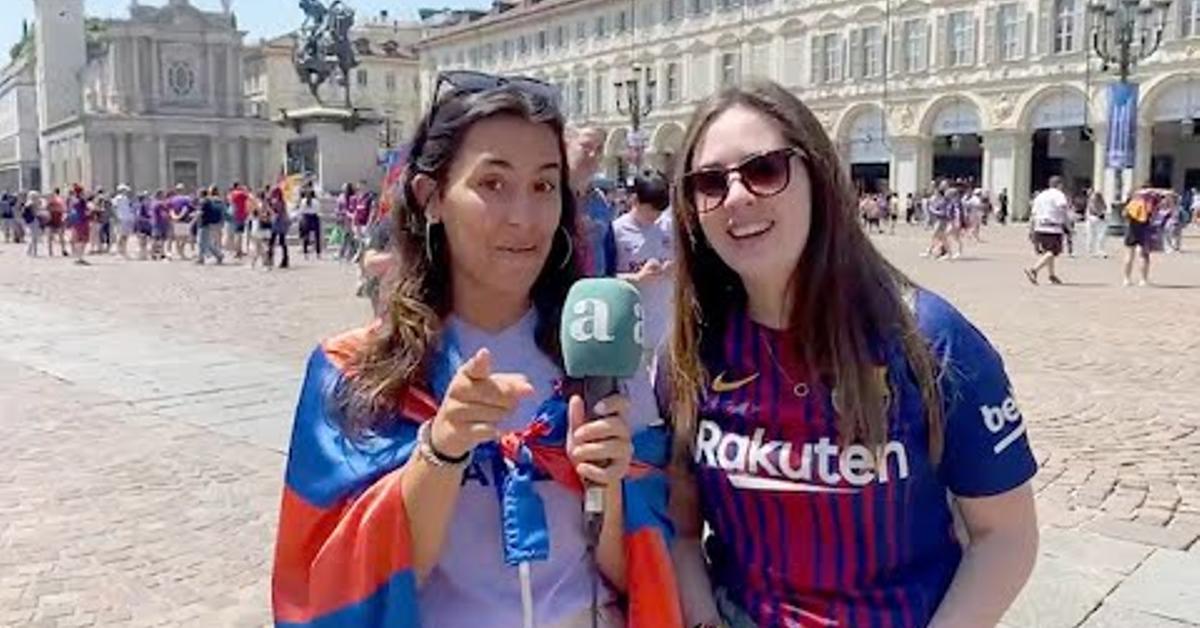 “It is historic that there are thousands of Catalans in Turin”