American football superstar Tom Brady will be Fox Sports’ main expert in commentating and analyzing NFL championship games when he retires from the sport, the executive of the American media group Fox announced on Tuesday.

«We are pleased to announce that immediately following his athletic career, seven-time Super Bowl champion Tom Brady will be joining us at FoxSports as our leading expert.“, announced in a press release Lachlan Murdoch, the general manager of Fox Corporation, which brings together Fox channels, including Fox News and sports channels.

«We are delighted that Tom has committed to joining the Fox team and wish him the best for the upcoming season.”, which begins in early September, added Mr. Murdoch, referring to “a long term agreementwith the future ex-player. Fox did not reveal the duration or the amount of this contract but according to the New York Post, also owned by the Murdoch family, Tom Brady would be paid 37.5 million dollars a year for 10 years.

Read alsoNFL: Tom Brady or the fastest comeback in history

That would then be more than his annual salary at the Buccaneers, which was around $30 million last season. It would also be a record in the history of sports channels, which have long since integrated ex-players, especially quarterbacks, into their commentary teams with multimillion-dollar contracts.

Tom Brady, considered the best quarterback in history, responded on his Twitter account, claiming to be “enthusiastic, but there is still work on the ground withhis Tampa Bay Buccaneers team, he pointed out. Tom Brady, 44, including 22 NFL seasons, announced his retirement from sport in February, explaining that he wanted to make way for “the next generation of dedicated and committed athletesafter the elimination of the Buccaneers in the play-offs against the Los Angeles Rams, future Super Bowl winners.

Read alsoNFL: Tom Brady, records in shambles, for many unbeatable

But he had created the sensation a month and a half later by finally deciding to put on the cleats for a new season with Tampa Bay. Holder of the absolute record of Super Bowl titles – more than any team in the modern era -, the former master of playing for the New England Patriots, between 2000 and 2019 (six titles), then the Tampa Bay Buccaneers ( a title in 2021), enjoyed exceptional longevity in an extremely rough league.

Brady’s influence goes beyond the microcosm of American football and he is known to have been the husband of Brazilian supermodel Gisele Bündchen since 2009.

He has also been criticized by some Americans for his friendly relationship with former Republican President Donald Trump, who blasted NFL players kneeling during the national anthem to protest police brutality against racial minorities. 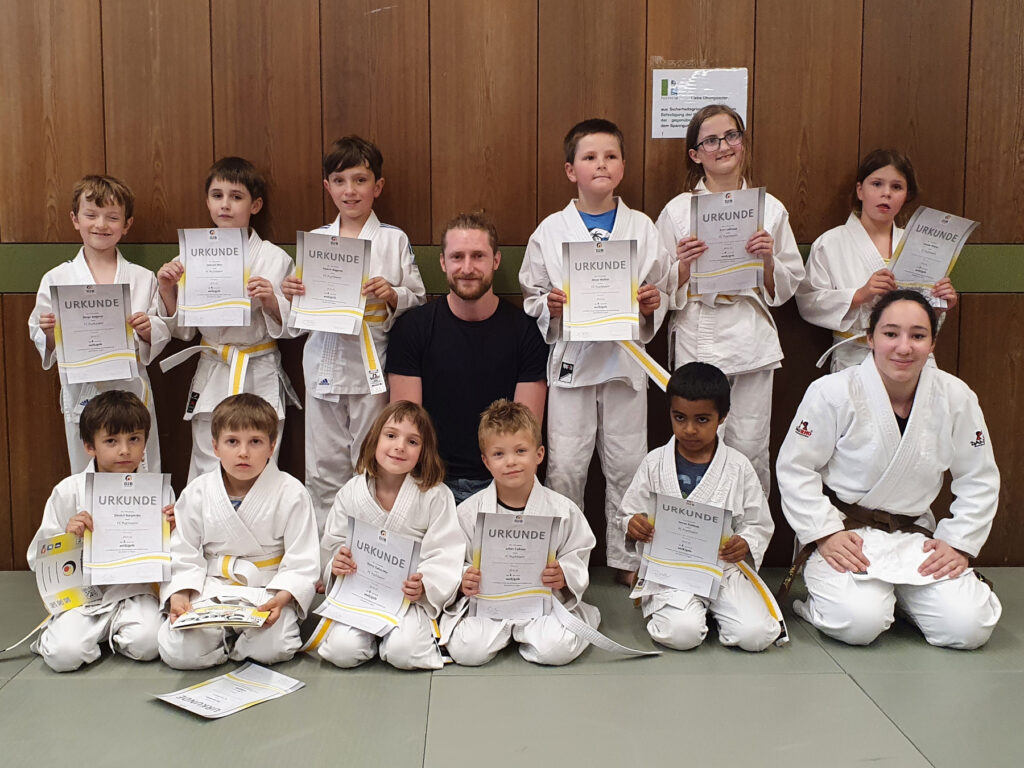