Tom Brady ‘offers’ himself to MLB, where he was drafted to play baseball 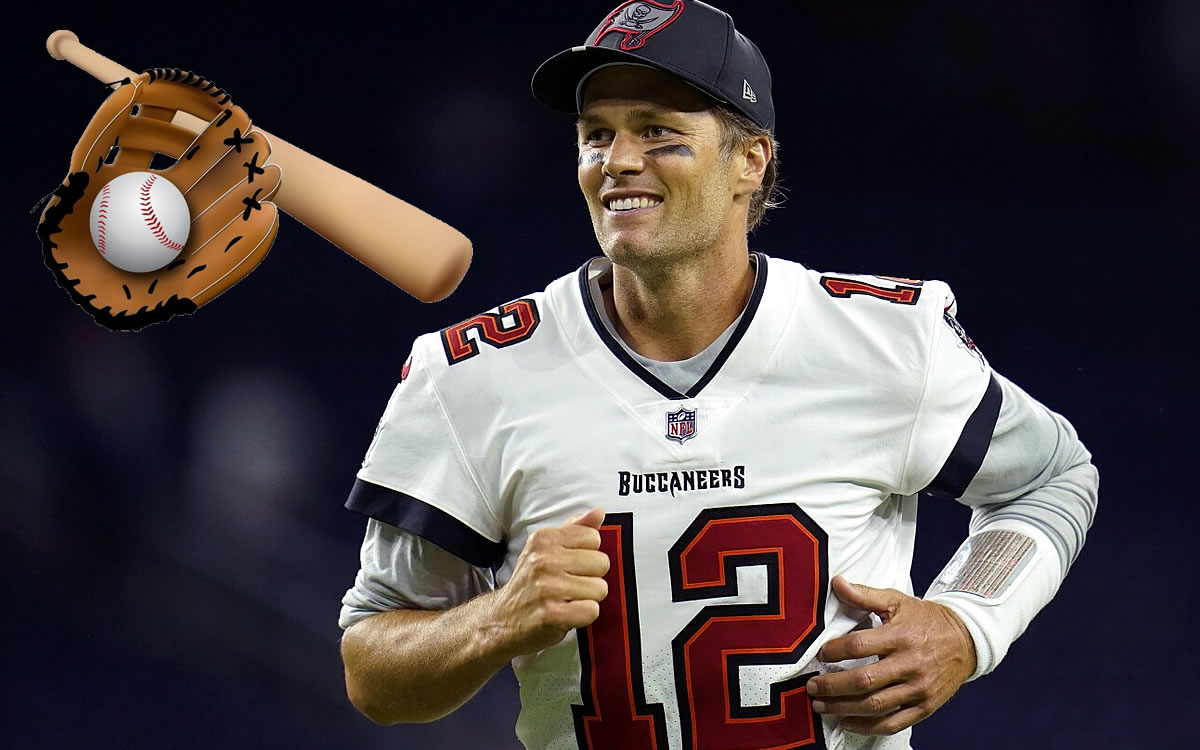 Four months to go until the 2022 NFL Seasonbut Tom Brady he doesn’t know how to sit still and while rookies and young players flock to football training camps, the living legend has fun remembering one of his great passions and it almost changed his life: football. baseball.

The most successful player in the history of the NFL with seven Super Bowl rings could never have set foot on a grid and yes the diamonds, since in his high school years he practiced the King of Sports and was so talented that even was selected by a major league franchise.

You may not know but Tom Brady was drafted by the defunct Montreal Expos in 1995 in an amateur recruitment. He played catcher and in the 18th round of the draft that year, the Canadian franchise picked him 507th overall, a story very similar to how he came to the NFL with the 199th overall pick in 2000.

Baseball is still a great passion of TB12 and uploaded a video to Twitter with his great friend and accomplice in the National Football League, Rob Gronkowski, with whom he did a batting practice in which he showed that he perfectly remembers how to grip the wood and make solid contact with the ball.

“I wonder if that Expos offer is still on the table?”wrote the legendary quarterback when uploading the video with Gronk, with whom he has made the considered best duo between quarterback and tight end of all time.

Let’s remember that Tom Brady had announced his retirement from American football at the end of January after being eliminated in the Divisional Round of the Playoffs by the Los Angeles Rams, who would ultimately be the Super Bowl champions by beating the Cincinnati Bengals.

After a month and a half officially retired, TB12 backed down and confirmed that he will return for his 23rd season as a professional, in pursuit of his eighth Super Bowl victory; yes, the day he definitely decides to leave the helmet he will have something to be busy with because signed with Fox Sports network to be their star analyst on NFL games. 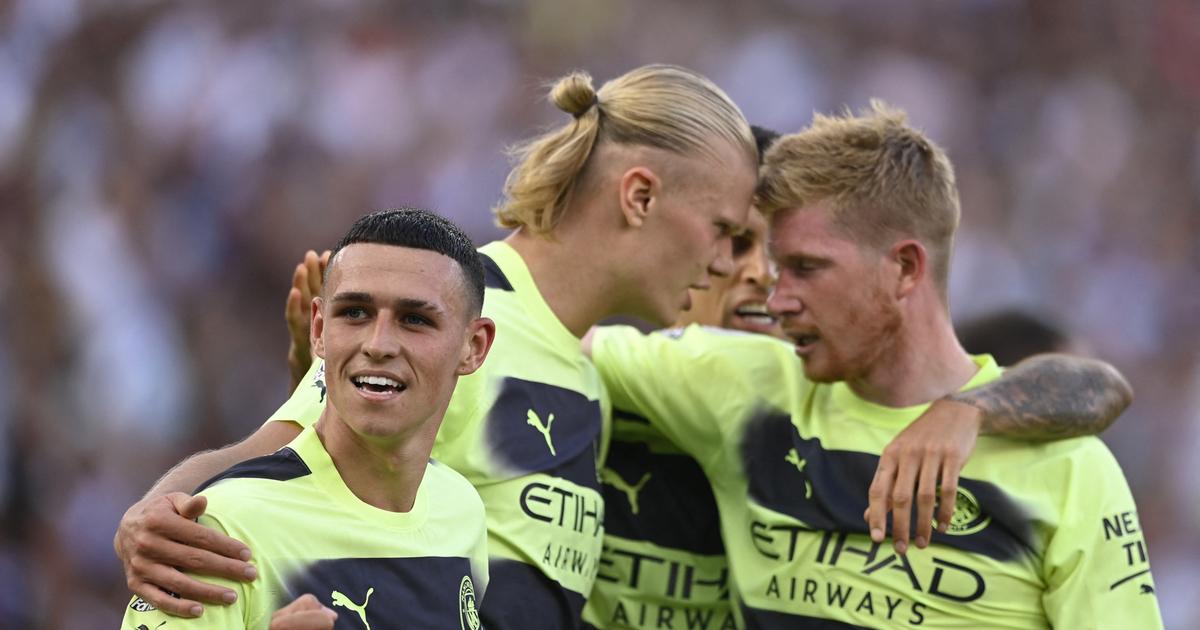 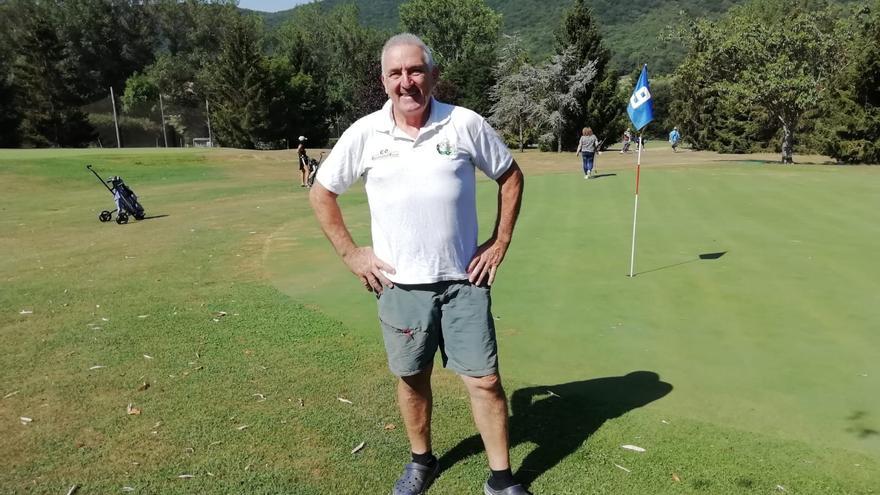