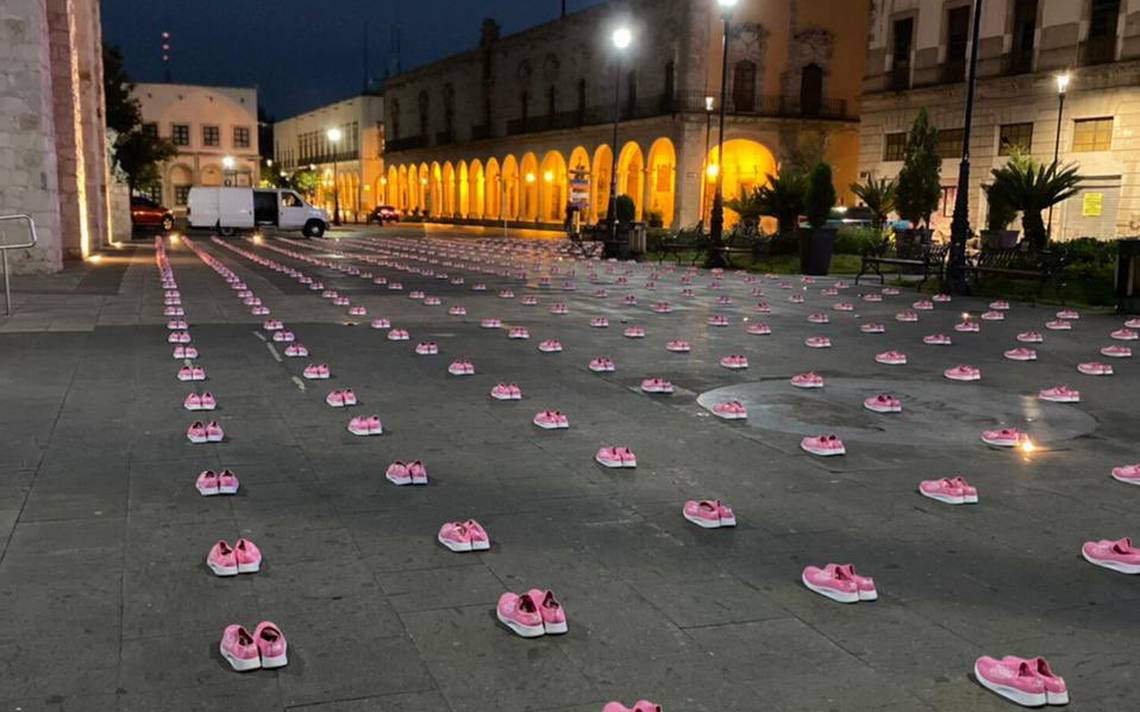 On the morning of this Wednesday, May 11, thousands of pink sneakers appeared placed on the plate of the Plaza Fundadores in the city of Durango. As of this writing, the motive behind this action is unknown.

While social network users have speculated about it, some point out that it could be a campaign to raise awareness of people suffering from cancer or as a demonstration of violence against women in the country, however these are only theories.

It is expected that in the next few hours the background of this action and those who promote it will be revealed. Tell us in the comments what you think it is, we will be reading you.